Washington approves first Sudan ambassador to US in decades 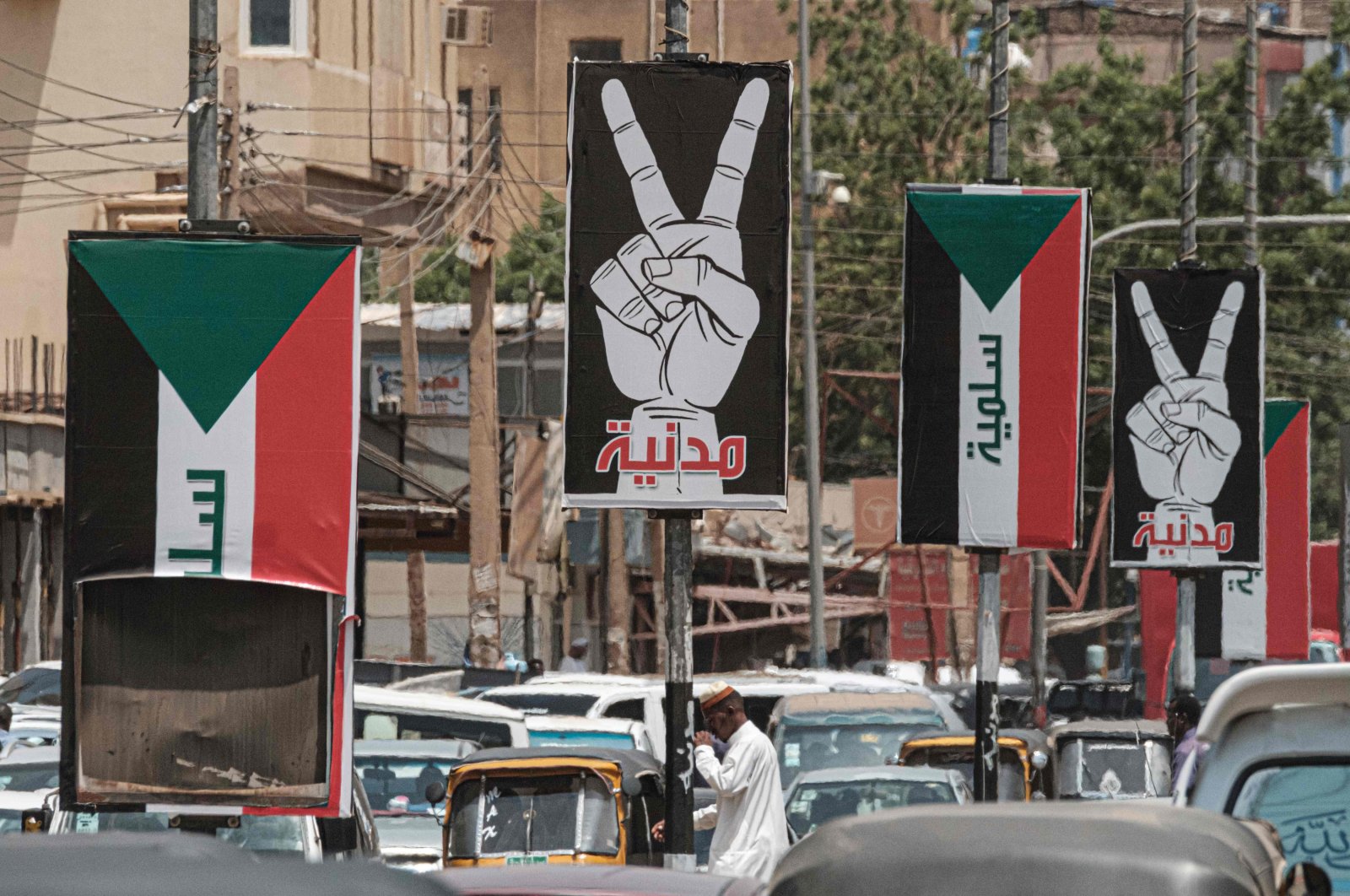 Placards showing the victory gesture with the Arabic word for civilian and others of the Sudanese flag with the word peaceful seen along a street in Khartoum, Sudan, June 15, 2019. (AFP Photo)
by REUTERS May 04, 2020 9:34 pm

Sudan has appointed its first ambassador to the United States for almost a quarter of a century, its foreign ministry said Monday, in a move to normalize relations after decades of antagonism.

Both countries pledged to improve ties after the fall of long-time ruler Omar al-Bashir to an uprising a year ago.

The Sudanese foreign ministry said it had chosen Noureldin Sati, a veteran diplomat, as ambassador in Washington and that U.S. authorities had approved his nomination. The U.S. State Department did not immediately respond to a request for comment.

Both countries had for almost a quarter of century appointed only charge d'affaires, a diplomatic rank under an ambassador, to run their embassies in Washington and Khartoum.

The U.S. government added Sudan to its list of state sponsors of terrorism in 1993 over allegations that Bashir’s government was supporting militant groups, leaving Sudan ineligible for badly-needed debt relief and financing from the International Monetary Fund and World Bank.

Last year, a senior State Department official said the United States might remove Sudan from the list. but the U.S. Congress needs to ratify such a move.