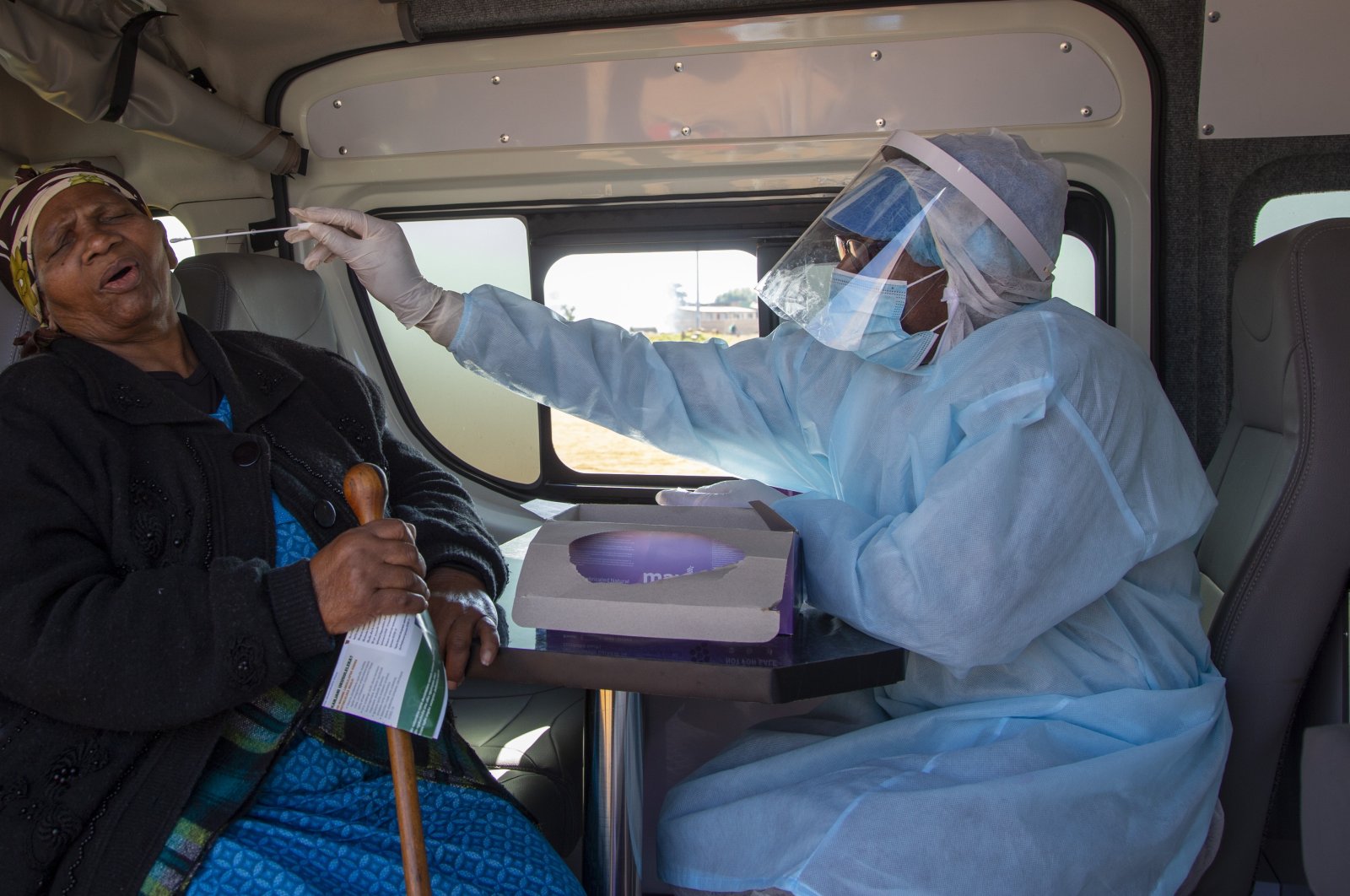 Africa has escaped the "exponential" rise in coronavirus cases seen elsewhere probably due to low population density and a hot and humid climate, the United Nations health agency said.

"The transmission of COVID-19 in Africa was marked by relatively fewer infections which have subsided in the last two months," the World Health Organization (WHO) said in a statement in French from its regional office in the Congolese capital Brazzaville.

"In the last four weeks 77,147 new cases were recorded against 131,647 in the four preceding weeks," said the statement, received by AFP on Friday.

WHO said some of the worst-hit countries such as Algeria, Cameroon, Ethiopia, Ghana, Ivory Coast, Kenya, Madagascar, Nigeria, Senegal and South Africa had seen infections steadily fall in the past two months.

South Africa is the continent's worst-affected country. According to the latest official statistics on Friday, 667,049 cases, of which 16,283 were fatal, have been recorded in the country.

The WHO said the "low population density, the hot and humid climate, the high level and the high percentage of youths combined" to probably contribute to the low infection rates.

"Around 91 percent of the infections in sub-Saharan Africa concerned people less than 60 and over 80 percent of these cases were asymptomatic," it said.

The decline is a testimony to the decisive public health measures taken by all the governments in the region, the WHO's Africa director Matshidiso Moeti said during a virtual meeting on Thursday.

South Africa, the continent's most industrialized economy, shuttered its borders at the start of a strict nationwide lockdown on March 27 to limit the spread of the virus.

Restrictions on movement and business have been gradually eased since June, but borders stayed sealed to avoid importing the virus from abroad.