WHO to investigate charges of sexual abuse amid Ebola epidemic 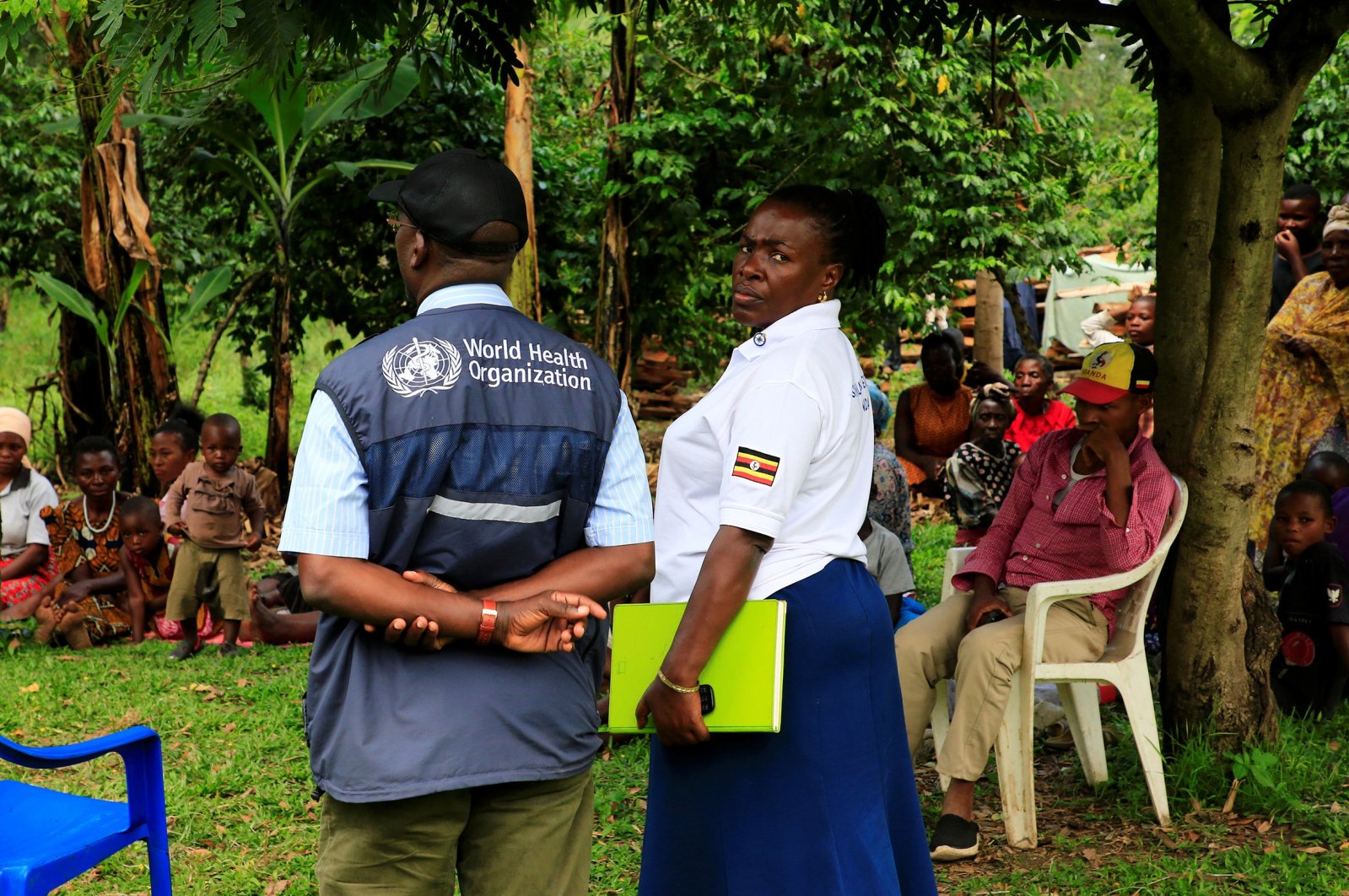 World Health Organization (WHO) officials and Ugandan health workers inform the community of Kirembo village, near the border with the Democratic Republic of Congo, about Ebola vaccine, in Kasese district, Uganda June 15, 2019. (Reuters Photo)
by German Press Agency - DPA
Sep 30, 2020 10:09 am

The World Health Organization (WHO) plans to investigate allegations of sexual abuse by people identified as WHO health officials in Congo, where the global health organization is trying to stop the spread of the Ebola virus.

The WHO is "outraged" and promised the charges will be "rigorously investigated" in a Tuesday statement.

"The betrayal of people in the communities we serve is reprehensible. We do not tolerate such behavior in any of our staff, contractors, or partners," read the statement. "Anyone identified as being involved will be held to account and face serious consequences, including immediate dismissal."

The statement comes after the news website The New Humanitarian released a report in conjunction with the Thomson Reuters Foundation in which more than 50 women accused aid workers from the WHO and non-governmental organizations operating in Congo of both improperly propositioning women and of demanding sex in exchange for being hired for a job.

The WHO statement did not specifically mention the report.

The WHO was in charge of efforts to control an Ebola outbreak in eastern Congo between August 2018 and the end of June. During that time, 3,481 people were infected with the hemorrhagic fever and 2,299 died.

It was the 10th Ebola outbreak the country has seen. This one was particularly difficult to bring under control due to fighting between various rebel groups and the government there.

Since the end of this Ebola mission, there has been a new outbreak in western Congo.