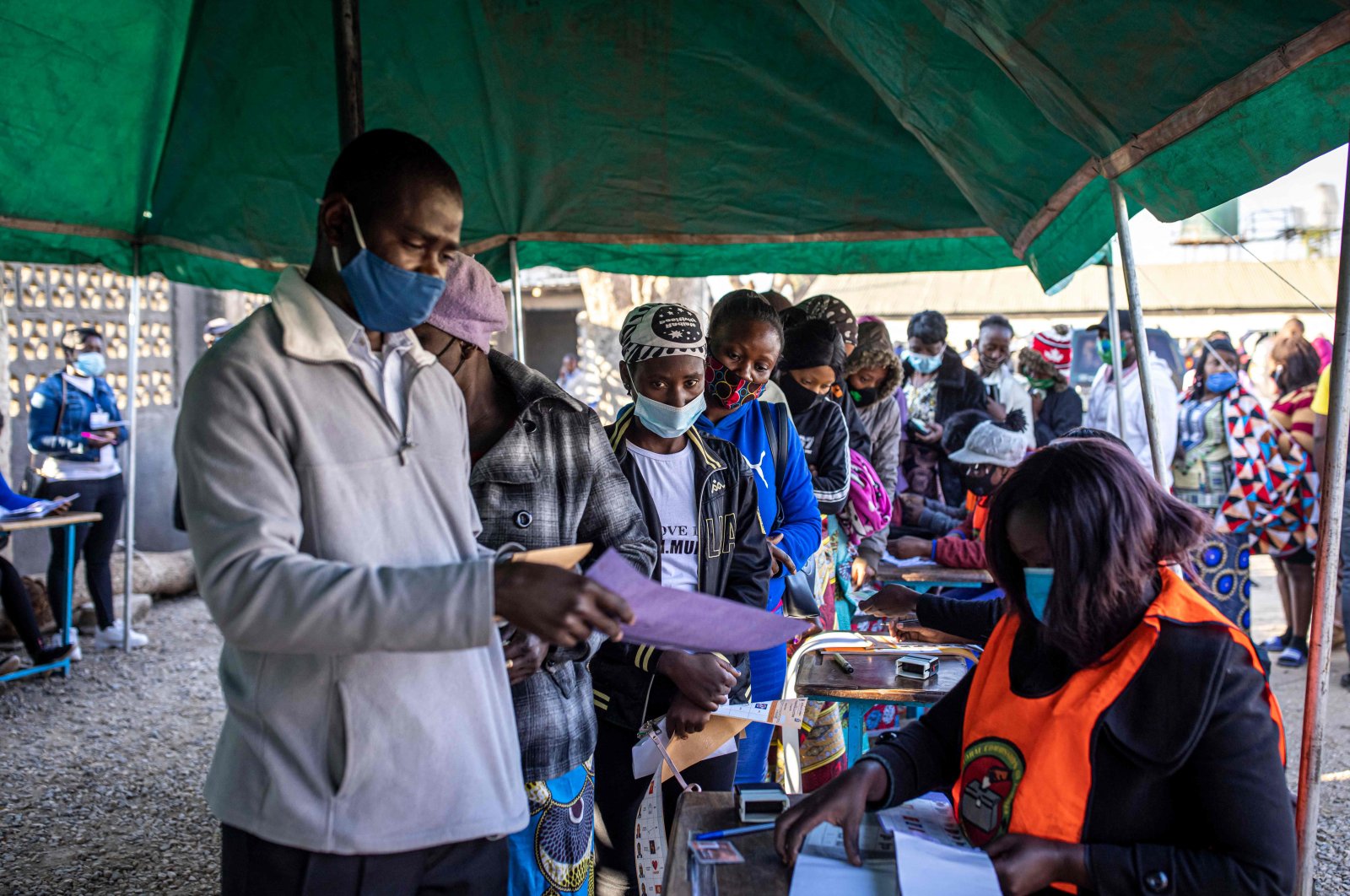 Zambia heads to elections Thursday to vote for a new president and member of the National Assembly.

The vote comes at a challenging time for the copper-rich nation, which is currently struggling with a severe economic crisis on top of political tensions and tough coronavirus restrictions.

There are 16 names on the ballot for president, but the race is expected to be a close head-to-head between incumbent Edgar Lungu of the Patriotic Front (PF) and main opposition candidate Hakainde Hichilema from the United Party of National Development (UPND).

Official results were not expected before Saturday.

Zambia had been regarded as one of Africa's most successful democracies, with several peaceful changes of power having taken place since multiparty democracy was introduced in 1990.

But the last general elections in 2016 were preceded by a wave of violence, with clashes erupting between opposition and government supporters. After Lungu's win, the opposition claimed the poll was rigged in his favor.

Opposition politicians have repeatedly faced arrest and charges over the past few years, drawing accusations from human rights groups that the cases are politically motivated.

Hichilema, a perennial presidential candidate, was charged in 2017 with high treason and held in detention, but the case was later dropped.

Lungu, 64, became president after narrowly winning a January 2015 by-election caused by the death of his predecessor, Michael Sata.