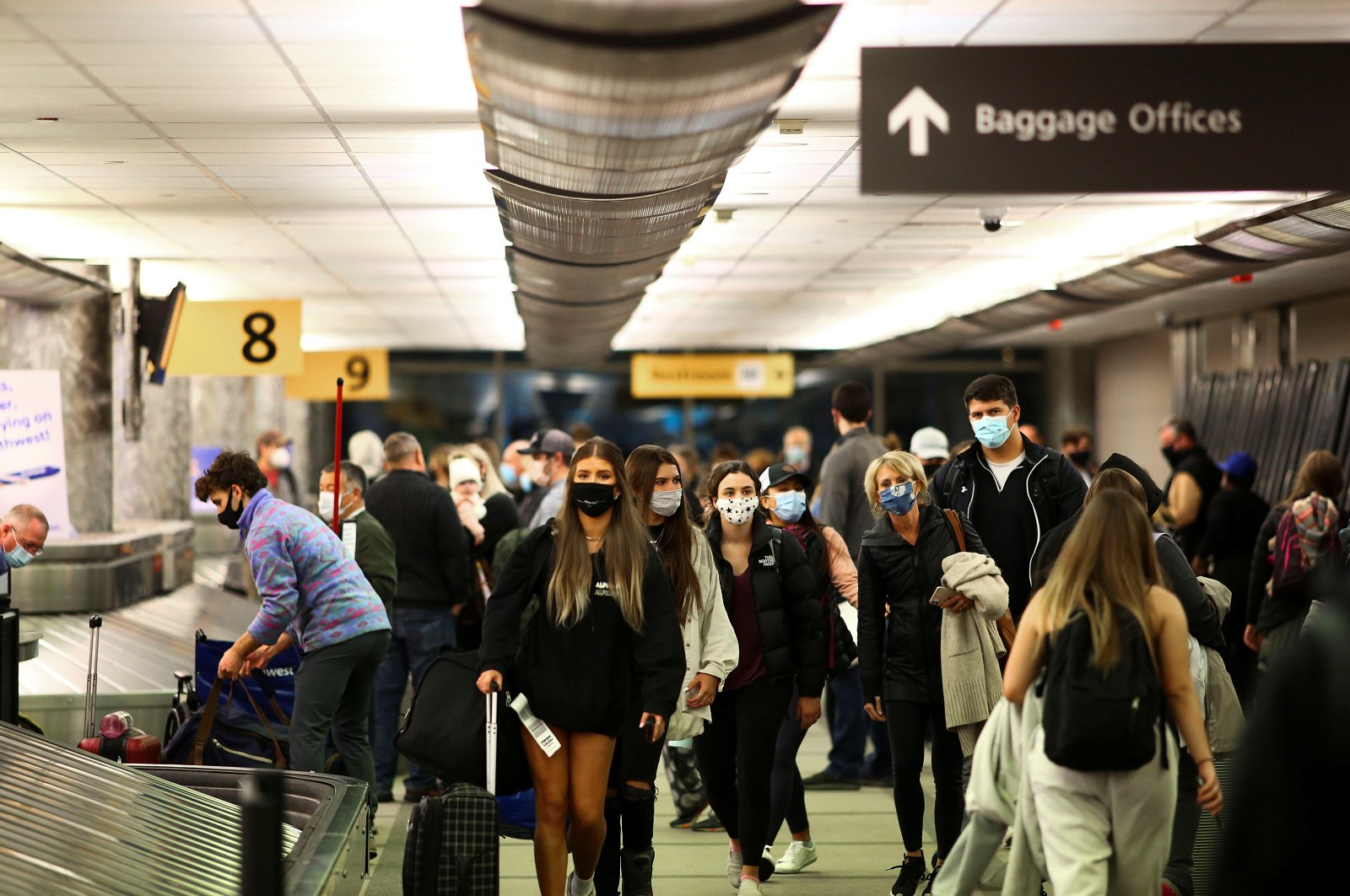 As the global number of coronavirus infections approached 60 million on Wednesday, the U.S. led the world in COVID-19 deaths and infections with 171,000 Americans testing positive for the virus and another 1,500 or more deaths from the virus every day on average.

The U.S. has the world's highest COVID-19 death toll at nearly 260,000, with more than 1.4 million infections. The country's caseload has taxed health care providers, filled hospitals and strained other medical resources while scientists urged caution and U.S. officials pleaded with Americans to stay home over Thanksgiving.

The holiday weekend is expected to fuel a surge of infections in the U.S. The daily toll on Tuesday climbed above 2,000, the highest 24-hour tally since early May.

U.S. hospitalizations for COVID-19 surpassed 87,000 on Tuesday, an all-time high, while 30 of the 50 states reported a record number of COVID-19-related hospitalizations this month, according to a Reuters tally of official data. The daily record of 3,384 deaths came on April 14, in the early stages of the pandemic.

With caseloads soaring, more than half the nation's governors imposed or reimposed statewide measures this month. But despite more stringent face-mask requirements, curfews and limits on bars and restaurants, the metrics of the virus have only worsened.

As America grappled with its crisis, some European nations were slowly relaxing measures ahead of their own Christmas holidays, as a second wave of infections slowed following weeks of lockdowns.

Germany on Wednesday reported a record 410 COVID-19 deaths in the last 24 hours, before its 16 federal state leaders and Chancellor Angela Merkel were scheduled to meet on Wednesday to discuss easing restrictions for the Christmas and New Year holidays.

Italy reported 853 deaths related to COVID-19 on Tuesday, soaring from 630 the day before and the highest daily toll since March 28. But new infections and the number of people in the hospital with the virus in France dropped sharply as a national lockdown went into its fourth week.

French President Emmanuel Macron said on Tuesday a vaccine could start being administered by the end of the year. "We will very likely, and pending authorization by health authorities, start vaccination of the most vulnerable populations, hence the elderly, as soon as the end of December, early January," he said in a televised address.