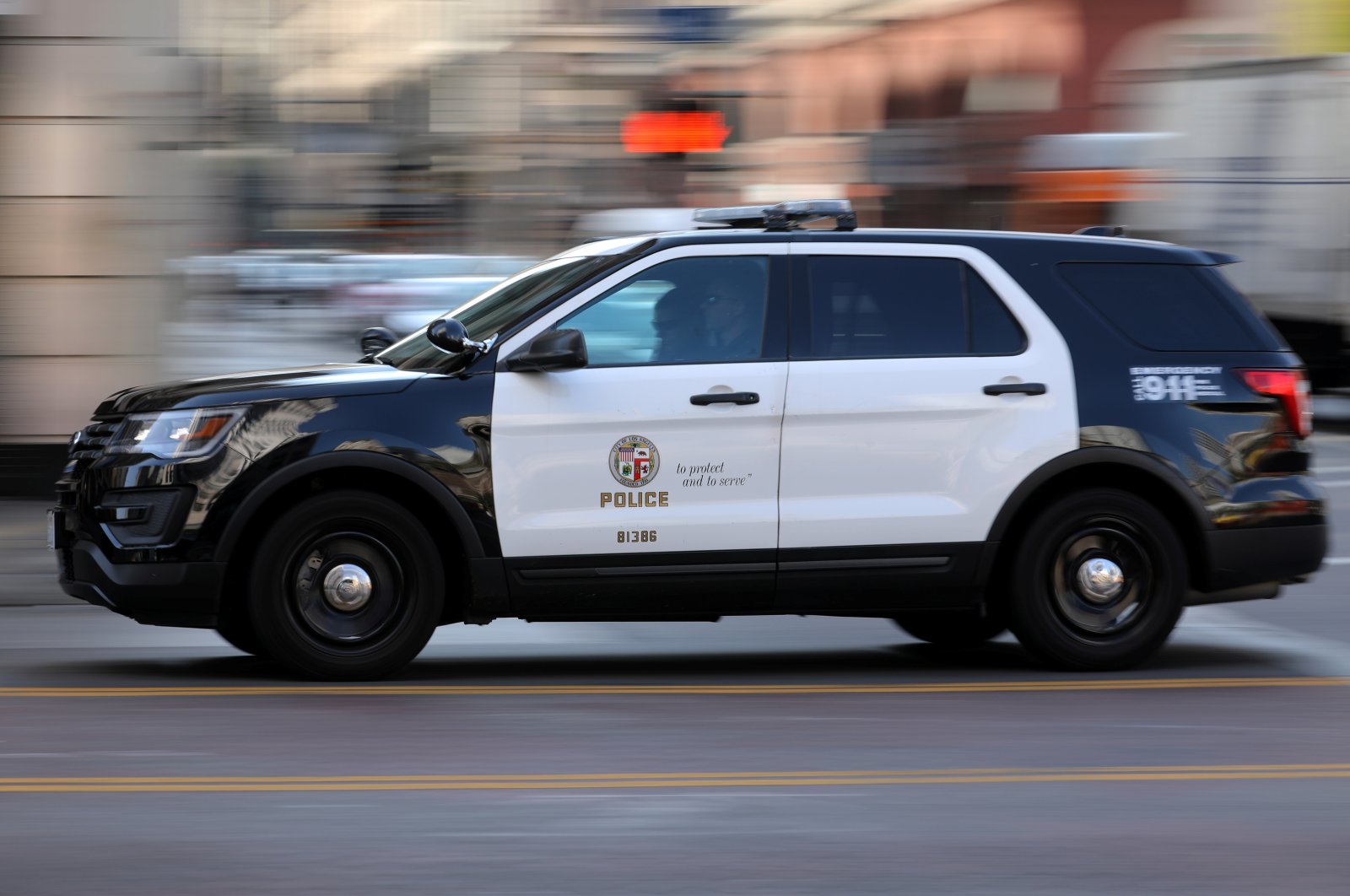 Two Greenville County sheriff's deputies noticed a disturbance at Lavish Lounge just before 2 a.m., and saw a large crowd running out of the building, Sheriff Hobart Lewis said at a press conference. There was "active gunfire from inside the building,” Lt. Jimmy Bolt said in an initial statement, and Lewis said all the shots were fired inside.

Both Lewis and Bolt initially said 12 people had been wounded – with at least four in critical condition, Lewis said – but Bolt later told WYFF-TV that the casualty figure had been revised. A phone call and text message to Lewis and an email to Bolt from The Associated Press (AP) seeking clarification weren't immediately returned.

No one was immediately taken into custody. The sheriff's office had "some suspect information,” Lewis said at the press conference, but wasn't sure if there were multiple shooters.

"We don't really have a person of interest that we can name," Lewis said, later adding that authorities weren't sure what led to the gunfire.

The names and precise conditions of the victims weren't immediately released. Lewis said the victims were taken to the Prisma Health hospital in Greenville, some via private vehicle.

Prisma Health spokesperson Tammie Epps could not immediately comment when reached via telephone.

Lewis said a "very large crowd” was at the nightclub for "some type of concert. A post on Lavish Lounge’s Facebook page advertised a July 4 performance by trap rapper Foogiano.

An Instagram direct message from the AP wasn't immediately returned, but a bookings representative told the AP via text message that Foogiano was fine and his team was safe.

The nightclub is about 5 miles (8 kilometers) southwest of downtown Greenville, in South Carolina's Upstate region.

Coronavirus cases in South Carolina have risen swiftly and the state’s rate of positive tests is three times the recommended level. In late June, Greenville – which has experienced some of the state's highest COVID-19 rates – became the first city to mandate face coverings in South Carolina, where Gov. Henry McMaster has refused to implement a statewide mask requirement.

McMaster reminded South Carolinians last week that he hadn't lifted restrictions on large crowds, and that those operating nightclubs illegally or holding concerts against his orders don't have to be caught in the act to face criminal charges, but instead could be charged weeks later if COVID-19 cases are traced back.

A phone call and an Instagram direct message from the AP to Lavish Lounge weren’t immediately returned.

Lewis said at the press conference that he didn't know whether the club had sought an exemption to the governor's order or secured a permit for Saturday night's event, but said it was clear that the club's patrons weren't 6 feet (2 meters) apart.

"It's certainly not the best situation to stop the spread of this virus,” the sheriff said.