3 Americans sentenced to life in prison for Ahmaud Arbery's murder 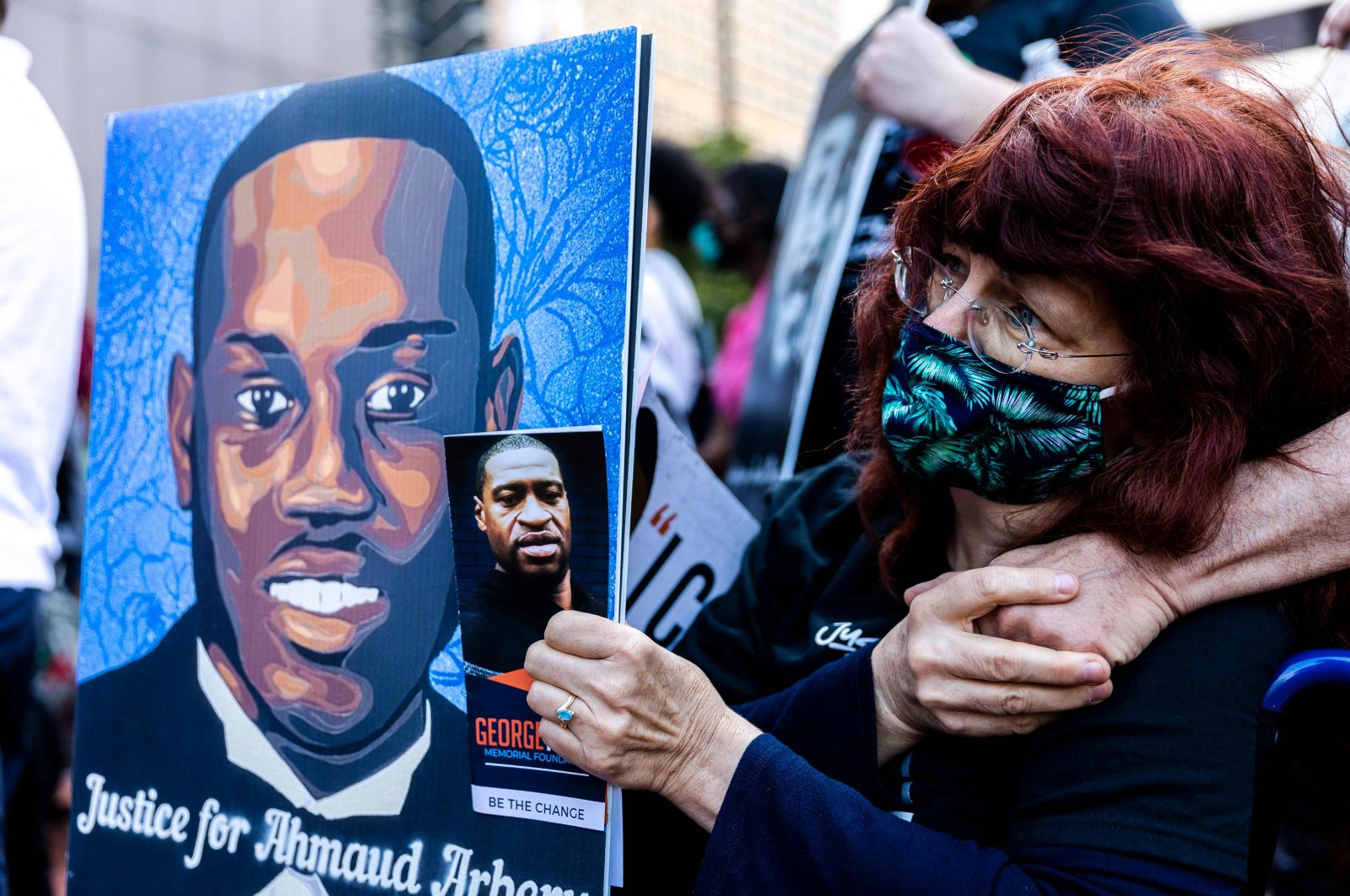 A Georgia judge sentenced the three white men convicted of Ahmaud Arbery's 2020 murder to life in prison on Friday.

The McMichaels sat in the courtroom stone-faced as Walmsley read aloud their sentences.

The McMichaels grabbed guns and jumped in a pickup truck to pursue the 25-year-old Arbery after seeing him jogging outside the Georgia port city of Brunswick in the United States. Bryan joined the pursuit in his own pickup and recorded a cellphone video of Travis McMichael fatally shooting Arbery.

The father and son told police they suspected Arbery was a burglar trying to flee. But the prosecution argued that the men provoked the fatal confrontation and that there was no evidence Arbery committed any crimes in the neighborhood.