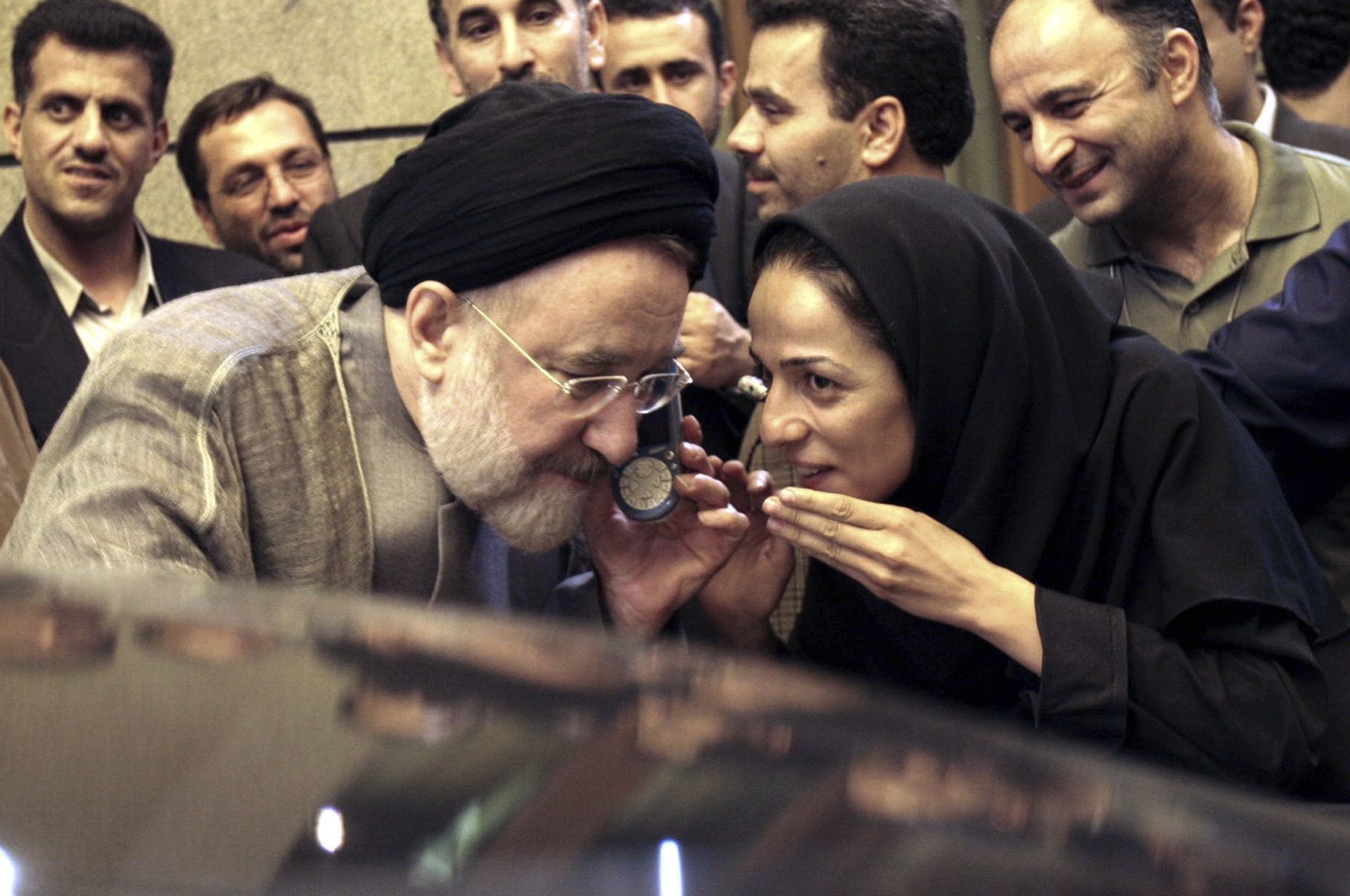 U.S. prosecutors have charged four Iranians, alleged to be intelligence operatives for Tehran, with plotting to kidnap a New York journalist and human rights activist who was critical of Iran, according to a Justice Department indictment unsealed on Tuesday.

In recent years, Iranian intelligence officers have tricked a number of overseas activists to travel to destinations where they were kidnapped and sent back to Iran, U.S. authorities said. While the indictment did not name the target of the plot, Reuters has confirmed she is Iranian-American journalist Masih Alinejad, who has contributed to the U.S. government-funded Voice of America Persian language service and reports on human rights issues in Iran.

Asked by Reuters to confirm that Alinejad was the target of the plot, the Department of Justice declined to comment. But Alinejad, reached by phone by Reuters after the indictment was released, said she was in a state of shock. She said she had been working with the Federal Bureau of Investigation since the agency approached her eight months ago with photographs taken by the plotters.

"They showed me the Islamic Republic had gotten very close," she said. The four Iranians hired private investigators under false pretenses to surveil the journalist in Brooklyn, videotaping her family and home as part of a plot to kidnap her, according to prosecutors.

The four defendants planned "to forcibly take their intended victim to Iran, where the victim’s fate would have been uncertain at best," Audrey Strauss, the U.S. attorney for the Southern District of New York, said.

The Iranian operatives hired private investigators in Manhattan to surveil Alinejad and her family, claiming that she was a missing person from Dubai who had fled the country to avoid paying a debt, prosecutors said. The Iranian operatives had even researched how they might spirit the journalist out of New York on a high-speed boat headed for Caracas, Venezuela.

Iran directed the operation against the journalist with "the intention to lure our citizen back to Iran as retaliation for their freedom of expression,” said Assistant Director Alan E. Kohler Jr. of the FBI’s Counterintelligence Division.

In 2019, Iranian intelligence officers lured Ruhollah Zam, a journalist living in France, out of the country, capturing and later executing him in Iran on sedition charges, prosecutors said. Representatives for the Mission of Iran to the U.N. could not be reached for comment.

Alinejad said she had drawn the ire of Iran by publicizing women in Iran protesting laws requiring head coverings, as well as accounts of Iranians killed in demonstrations in 2019. Alinejad said Iranian operatives had tried multiple times to lure her to Turkey with threats and with promises to meet family, she said.

FBI agents warned Alinejad earlier this year that Iran was planning to kidnap her, moving the journalist and her husband to a series of safe houses as they investigated the case. She said she was still reeling from reading the indictment.

"I can’t believe I’m not even safe in America,” she said.