6, including pilot, killed in Alaska sightseeing plane crash: US 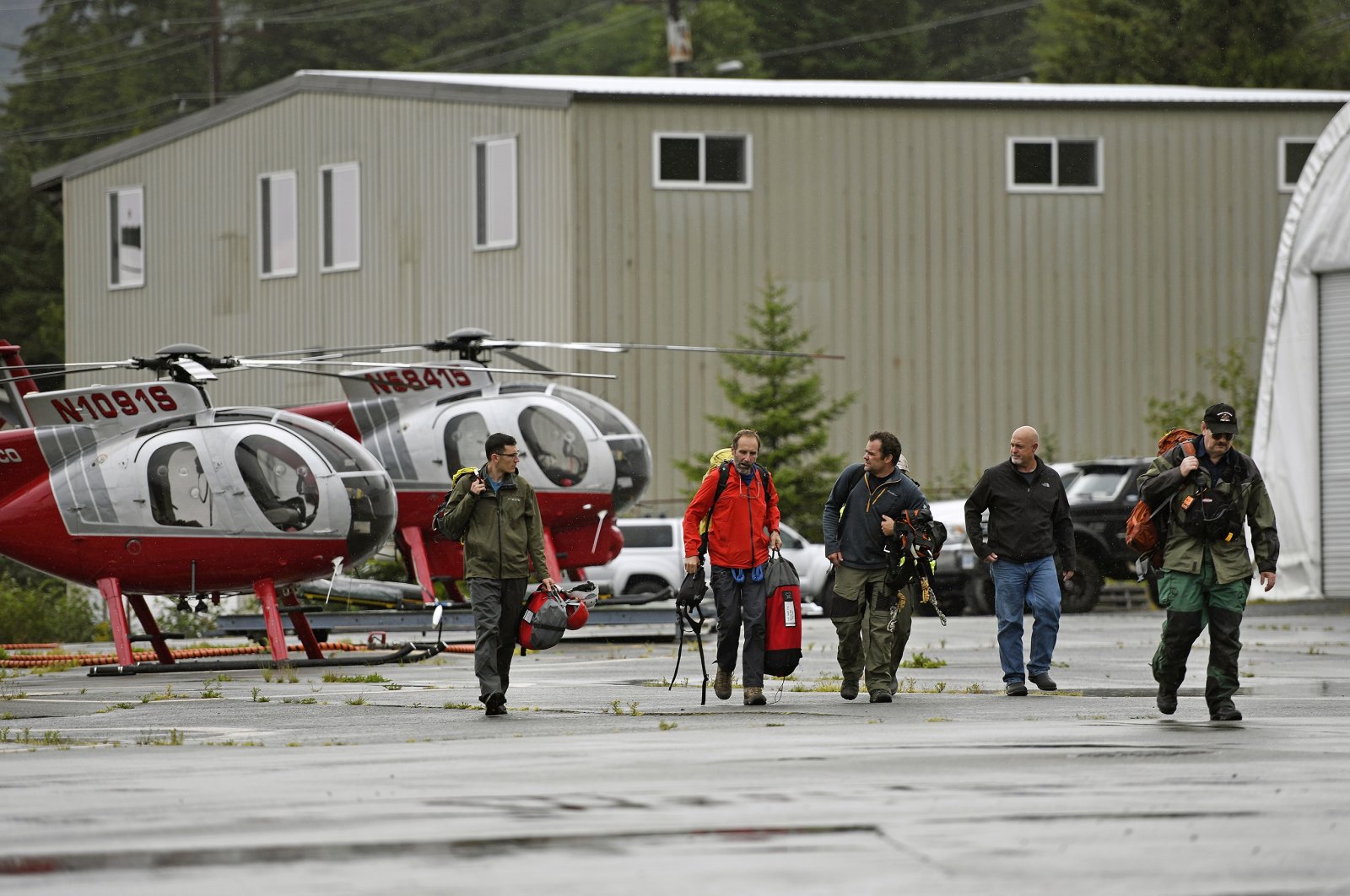 Six people were killed on Thursday when a sightseeing plane crashed in a mountainous area of southeast Alaska, officials said, leaving no survivors.

The craft, a De Havilland Beaver, had been ferrying five cruise passengers from a Holland America Line ship stopping in the port town of Ketchikan, the officials said, adding that the pilot was among the dead.

"Poor visibility and deteriorating weather hampered aerial search efforts for part of the afternoon," the Alaska State Troopers said in a statement, adding that an emergency signal had been triggered shortly before noon.

The U.S. Coast Guard found the wrecked plane and the victims after a search that also involved the U.S. Forest Service and other agencies, the troopers said. The National Transportation Safety Board said it was sending an investigation team that is expected to arrive in Alaska late Friday.

Holland America confirmed its passengers were aboard the plane, operated by Ketchikan-based Southeast Aviation, when it crashed near Misty Fjords National Monument, a scenic area within the Tongass National Forest.

"We can confirm that a floatplane carrying five guests from Nieuw Amsterdam was involved ... and there are no survivors," the cruise line said on Twitter, adding that it had not sold the independent tour. Small planes on similar excursions have crashed in the area in recent years.

In 2019, a midair collision of planes carrying Misty Fjords sightseers killed six people and injured 10. In 2015, nine people were killed when a plane with cruise passengers crashed into a nearby mountain.