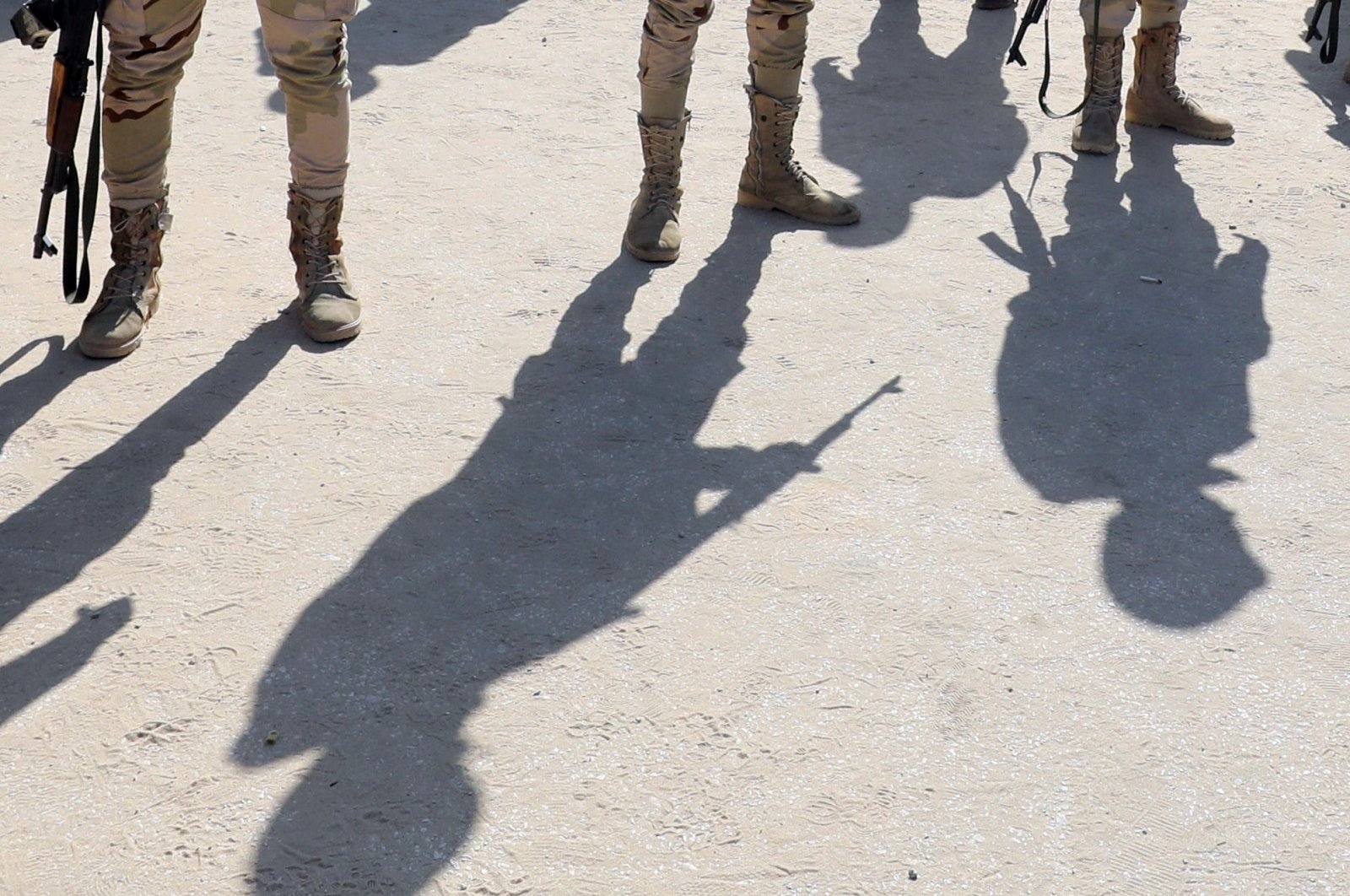 "The Defense Department is deeply saddened by the loss of six U.S. and two partner nation service members in a helicopter crash in the Sinai Peninsula operating with the United Nations Multinational Force and Observers (MFO)," Acting Secretary of Defense Chris Miller said in a statement.

"I extend the Department's condolences to the families, friends and teammates of these service members," said Miller.

The crash occurred during a routine mission in the vicinity of Sharm el-Sheikh, which also killed a French and a Czech national, according to a MFO statement.

Chief Pentagon spokesman Jonathan Hoffman said the agency is in close contact with MFO leadership and are standing by to support their investigation.

"We will provide more details as they become available. We will not release the names of those lost until next-of-kin notifications are completed," Hoffman tweeted.

Israeli and Egyptian officials said one survivor was being airlifted to an Israeli hospital. An Egyptian official said the UH-60 Black Hawk was on a reconnaissance mission and crashed near the island of Tiran.

The peacekeeping force flew the survivor into the resort of Eilat, Israel, from where he was then taken by an Israeli copter to a hospital further north. Both sides said the crash appeared to be caused by a technical failure and there were no signs of the aircraft being attacked. Militant groups affiliated with the Daesh group are known to be active in Sinai.

The helicopter belonged to the Multinational Force and Observers (MFO), an international force that monitors the 40-year-old peace agreement between Israel and Egypt.

Thirteen countries contribute troops to the MFO, with the United States making up the largest contingent. Its responsibilities include monitoring troop levels along the border and ensuring the freedom of navigation through the Strait of Tiran.

Both the Israeli and the Egyptian official spoke on condition of anonymity because they were not authorized to speak to the media on the matter. Officials from the peacekeeping force had no immediate comment pending the outcome of an investigation.