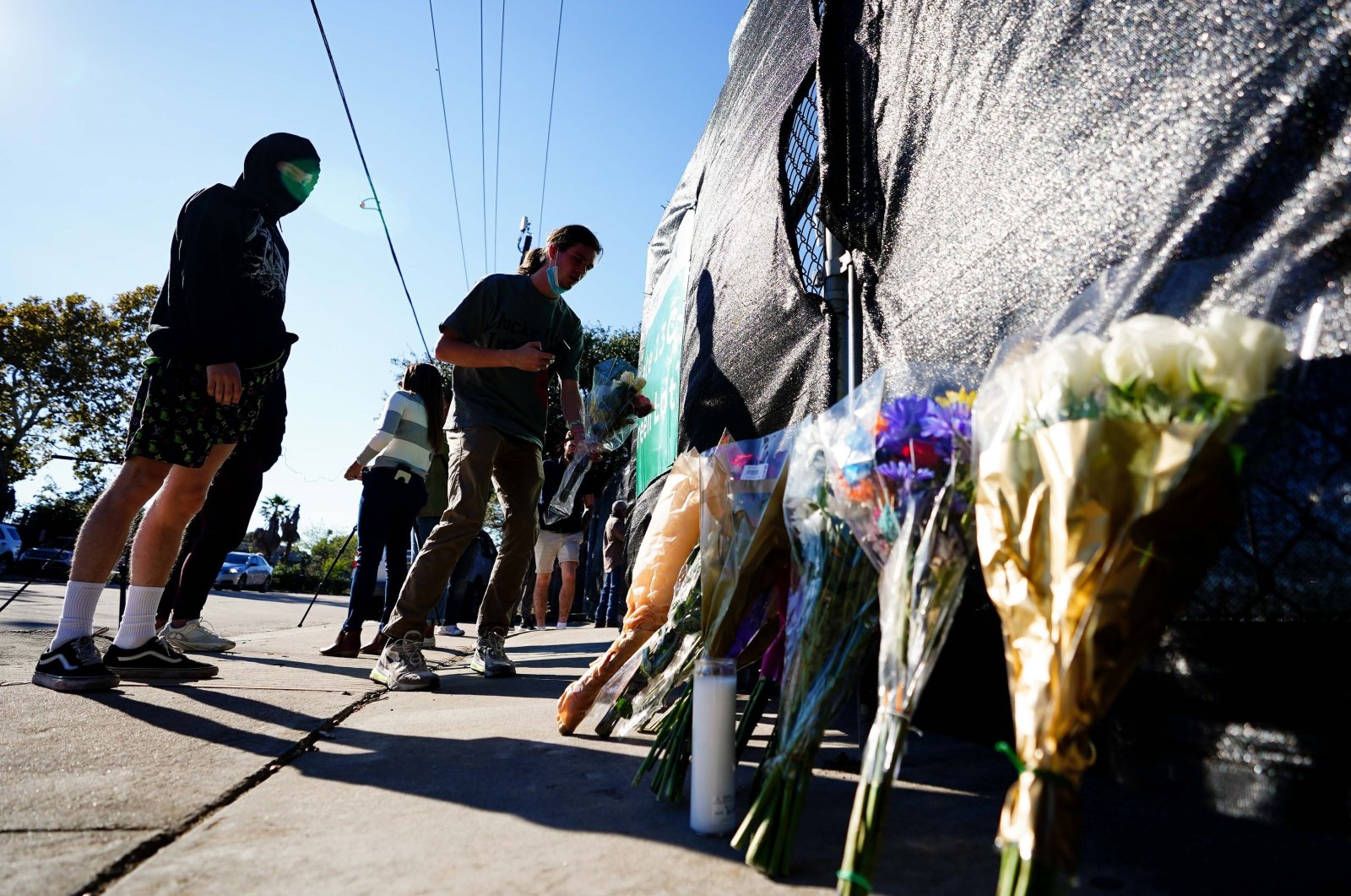 At least eight people were killed and 25 more injured at a music festival in Houston after a large crowd rushed toward the stage late Friday, officials said.

Speaking at a news conference, Houston mayor Sylvester Turner described the night as "a tragedy on many different levels."

He said seven of the eight victims have been identified – the youngest one is just 14 years old, while the oldest one 27.

As many as 25 injured people were taken to the hospital, of which 13 still remain hospitalized, with no one is missing so far, said Turner.

Mentioning that the "incident is being thoroughly investigated," Turner said there were many questions to be answered.

Even though the organizers of the event said that the night ended early than planned, Scott kept on performing for an additional 40 minutes after the incident.

Speaking to the media, Houston Fire chief Samuel Pena said there were 50,000 concert-goers in the Astroworld Music Festival, and things got out of control when "the crowd began to compress toward the front of the stage," adding that this caused people to panic.

As fans in the sold-out audience pressed toward the stage, people began to fall unconscious, some apparently suffering cardiac arrest or other medical issues, officials told reporters outside the venue. Minutes later the chaos was declared a "mass casualty incident."

While the deadliest moments occurred after 9.30 p.m., Pena said a total of more than 300 patients, including people injured in the worst moments since the incident began, were being treated at a field hospital.

Meanwhile, the Houston-born rapper Scott said he was "absolutely devastated."

"My prayers go out to the families and all those impacted by what happened at Astroworld Festival," he said on Twitter, adding: "Houston PD (police department) has my total support as they continue to look into the tragic loss of life."

"I'm committed to working together with the Houston community to heal and support the families in need," he added.

The festival, which is in its third year, kicked off Friday and was expected to be a two-day event, but officials said Saturday's lineup had been canceled.

An NRG Park spokesperson said they were "deeply saddened by the heartbreaking loss of life and pain experienced by all those impacted by this tragedy."

"We are fully cooperating and working closely with police and local authorities as they investigate how this tragedy occurred at the Astroworld Festival," the spokesperson said.