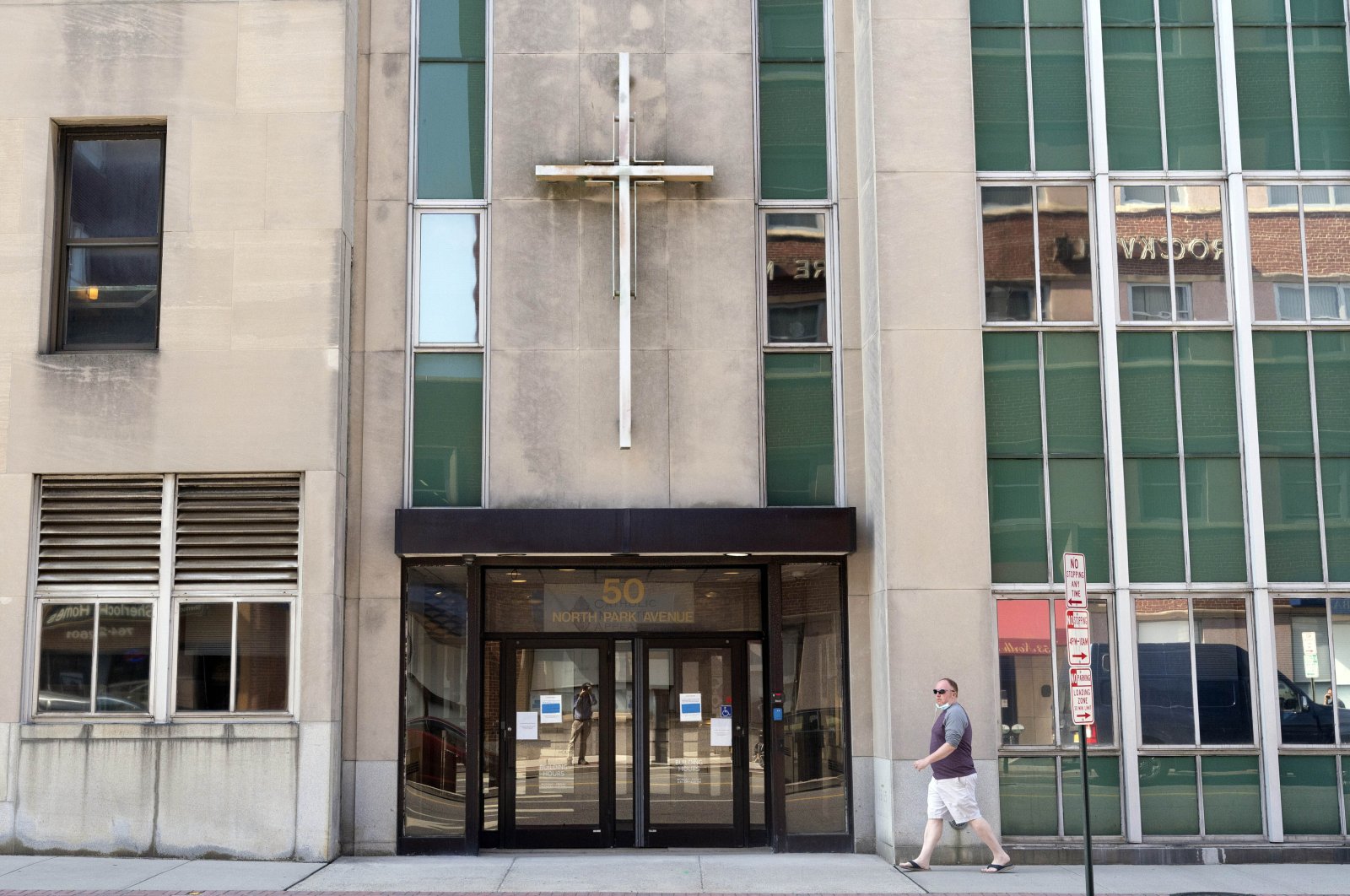 For two years, New York temporarily set aside its usual time limit on civil lawsuits to allow victims of childhood sexual abuse to sue churches, hospitals, schools, camps, scout groups and other institutions and people they hold responsible for enabling pedophiles or turning a blind eye to wrongdoing.

That window closes Saturday, after more than 9,000 lawsuits were filed, a deluge whose impact may be felt for many years. Four of the state's Roman Catholic dioceses have filed for bankruptcy partly as a result of litigation unleashed by the state's Child Victims Act.

Thousands of new allegations against priests, teachers, scout leaders and other authorities have intensified the already harsh light on institutions entrusted with caring for children. And survivors of abuse have been given an outlet for their trauma and a chance at accountability once thought long lost.

"This has, ironically, been a very healing experience for me on a personal level,” said Carol DuPre, 74, who sued the Roman Catholic diocese in Rochester, saying she was molested by a priest as a teen in the early 1960s as she counted offerings and typed up bulletins after church services. She put the events "in a storehouse in her mind,” but it still haunted her for decades. When the chance came to file a suit, it was an easy decision.

"The idea of confronting it, talking about it and dealing with it is internally setting me free.”

New York is among a number of states that have in recent years established windows allowing people to sue over childhood abuse no matter how long ago it took place. Similar windows were opened in New Jersey and California. Ordinarily, courts put deadlines on suing because of the difficulty in holding a fair trial over incidents that happened many years ago.

Witnesses die or move away. Records are lost. Memories fade. But lawmakers believed that, despite those hurdles, victims deserved an opportunity for justice and might feel emboldened now to speak up about things they've kept to themselves for many years.

New York's one-year window was originally supposed to end Aug. 14, 2020, but it was extended twice amid concerns that the coronavirus pandemic and resulting court disruptions were keeping survivors from coming forward. Barring another extension, electronic filings will be accepted until midnight Saturday, according to a state courts spokesperson.

The tsunami of litigation surprised even some of the lawyers who work regularly with alleged abuse victims.

"We thought maybe we get 100 cases or a couple hundred cases and here we are,” said attorney James Marsh, whose firm has filed about 800 cases. "We woefully miscalculated the interest there.”

Plaintiffs' lawyers said potential clients were still coming forward as the deadline neared, some gaining the strength after seeing stories of others filing suits. Attorney Jeff Anderson said some survivors wait until the last minute because of the difficulty of coming forward. And some will not have gained the strength to come forward before the window closes, said attorney Mitchell Garabedian.

Some have struggled over whether to publicly expose old wounds. "It was not an easy decision,” said Donna Ashton, a 56-year-old Rochester-area woman who filed a lawsuit in June claiming she was abused as a teen by the musical director at a Baptist church. "You have to unearth and relive the trauma that you had when you were a young person.”

She married the man at age 19 after what the lawsuit said was manipulation, grooming and abuse. The church has disputed the allegations.

"I had children with him and I had to make sure that that was OK with them and that they were OK with me coming forward with this,” she said.

Thousands of the cases filed in New York involve religious institutions, according to court data. Experts caution it's too early to estimate liability for church-related entities in the state. Though Anderson, who calls New York the "main battleground,” expects it to be in the billions of dollars.

The Diocese of Rockville Centre on Long Island cited the "severe” financial burden from litigation when it became the largest diocese in the United States to declare bankruptcy last October. Half of New York’s eight Roman Catholic dioceses have filed for bankruptcy, starting with the Diocese of Rochester in 2019.

"Whatever financial pain the Church suffers as a result of this crisis pales in comparison to the life-altering suffering of survivors,” Dennis Poust, executive director of the New York State Catholic Conference, said in an email. Poust said bishops are focused now on resolving the civil claims in a way that satisfies those who have been harmed while preserving the church's charitable, educational and sacramental ministries.

The bankruptcies allow dioceses to consolidate victims’ lawsuits and negotiate with the claimants as a single class. For instance, the Boy Scouts of America sought bankruptcy protection in February 2020 and last month reached an $850 million agreement with attorneys representing tens of thousands of victims of child sex abuse.

Attorneys see the closing window as the start of another intense phase as individual cases are considered and bankruptcies proceed.

The cut-off for new Child Victims Act filings could lead to resolutions because defendants will now know how many claims they are dealing with. "It’s still early in the process because the window hasn’t closed yet,” Anderson said. "And once it does, we’ll see more progress.”