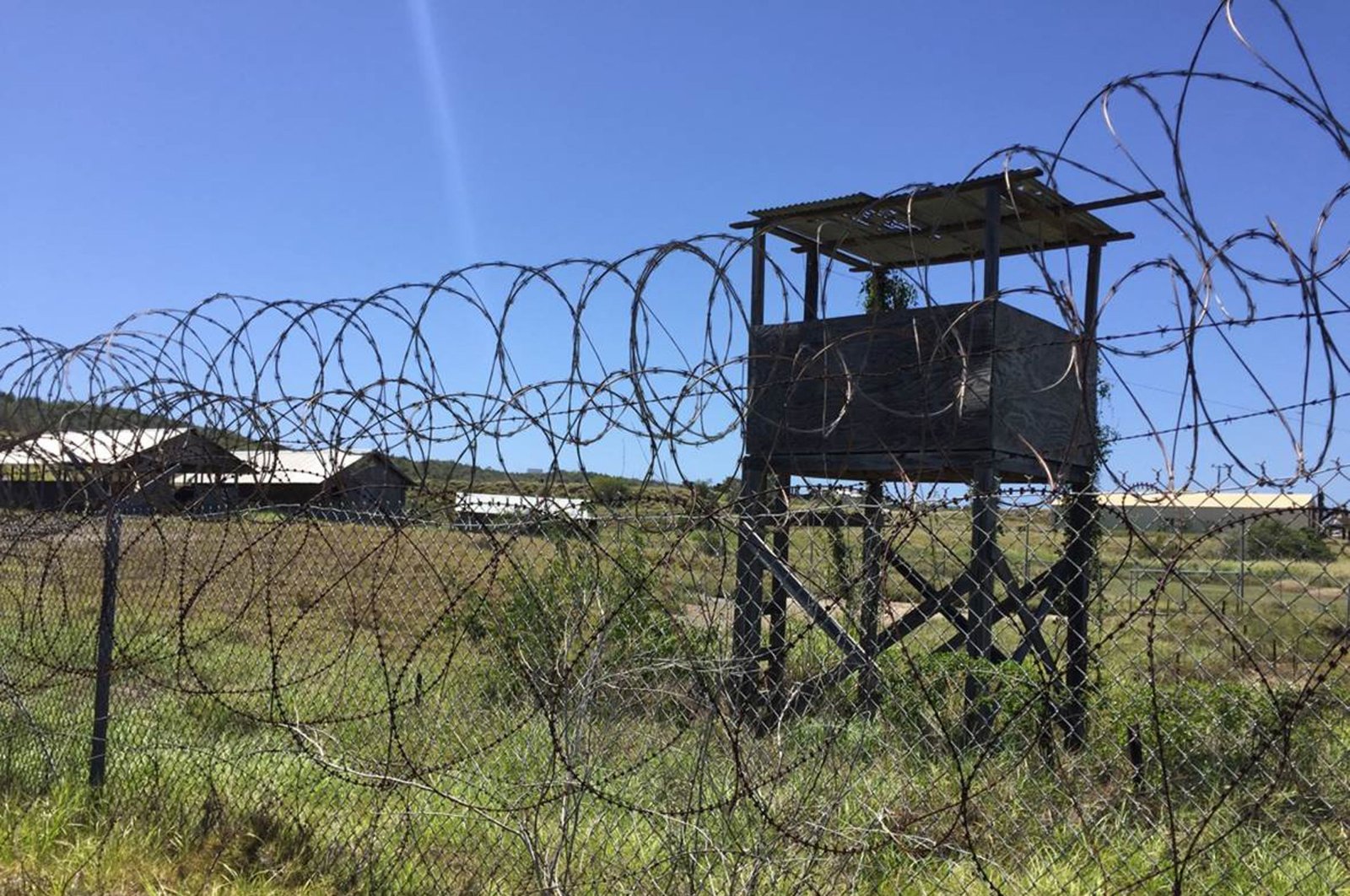 Accused of masterminding the September 11 attack, Khalid Sheikh Mohammed and four others appeared in court for the first time after 18 months on Tuesday as U.S. military prosecutors seek justice two decades after the world-shaking terrorist attacks.

In the audience, behind thick glass, were members of the families of the 2,976 people the defendants are accused of murdering almost exactly 20 years ago.

But, with the pretrial phase now in its ninth year and bogged down over what is now the central issue, that the five were repeatedly tortured by the CIA after their capture, there is no immediate end in sight to the proceedings.

Without a political intervention – President Joe Biden had pledged during his campaign to close down the military prison at Guantanamo Bay – it could be more than a year before a full trial begins, much less a verdict reached.

The trial resumed Tuesday in the highly secure "Camp Justice" courtroom on a hilltop in the U.S. naval base at Guantanamo Bay.

The last time the court met was February 2020, just as the coronavirus began sweeping across the United States.

The site for the trial sits about 10 kilometers (six miles) from the coastline prison camps where the five defendants and 34 other "War on Terror" detainees have been held for 15 years or more.

The hearing opened under a brand new judge, Air Force Colonel Matthew McCall, who is the eighth to be named to preside.

McCall opened by asking each of the defendants if they understood the guidelines for the hearing.

Each answered yes, some in English and some in their own languages.

There is little doubt that Mohammed, or KSM as he is known, was intimately involved in the preparations for the September 11 attacks.

He told interrogators he proposed it to Osama bin Laden in 1996, and oversaw the execution of the attack, in which 19 Al-Qaida members hijacked four American passenger jets and crashed two into New York's World Trade Center and one into the Pentagon, while a counterattack by passengers on the fourth led the jet to crash into a field in Pennsylvania.

The other four defendants allegedly helped prepare for the attack, training the hijackers, transferring money to them and coordinating movements.

The five were all captured between 2002 and 2003 and held in CIA black sites around the world for more than two years where they were subjected to waterboarding, physical beatings and stress, and mental pressure – now all banned as torture.

They were all brought to Guantanamo almost exactly 15 years ago.

The defense attorneys maintain that the torture tainted the whole trial, eliminating any standard of due process, and that if the proceedings were held in federal court inside the United States, the entire case could have been thrown out.