A thousand storms in US: Larry on the way after Ida and Kate 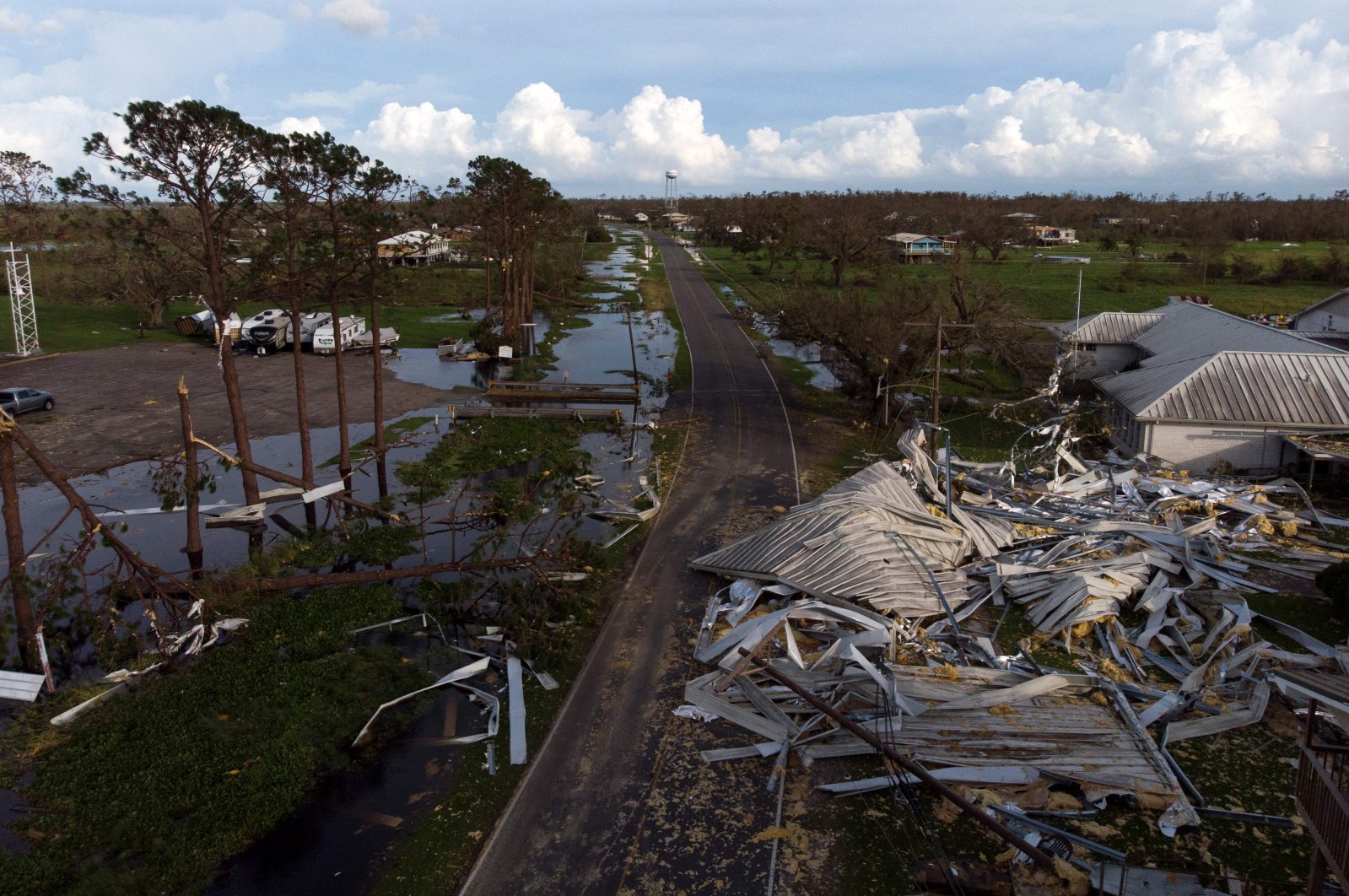 The remnants of Hurricane Ida were forecast to dump rain from the central Appalachians into New England on Wednesday, with up to 8 inches (20 centimeters) possible in spots from Pennsylvania to Massachusetts.

"Tornadoes are probable” across parts of the mid-Atlantic states during the afternoon and evening hours,” forecasters warned, issuing a tornado watch along the Appalachians through western Virginia and northern North Carolina.

The forecast also warned of significant and life-threatening flash flooding, especially in cities and areas of steep terrain, and major river flooding was predicted from northern West Virginia through New Jersey, particularly in the Monongahela, Potomac, Susquehanna, Delaware, and lower Hudson river basins.

"Tenacious Compact Kate” was "still holding on” in the central Atlantic, the hurricane center said, while Tropical Storm Larry formed south of the Cape Verde Islands. Forecasters predicted it would rapidly intensify in a manner similar to Ida, becoming a major hurricane with top wind speeds of 120 miles per hour (193 kilometers per hour) by Saturday as it blows westward.