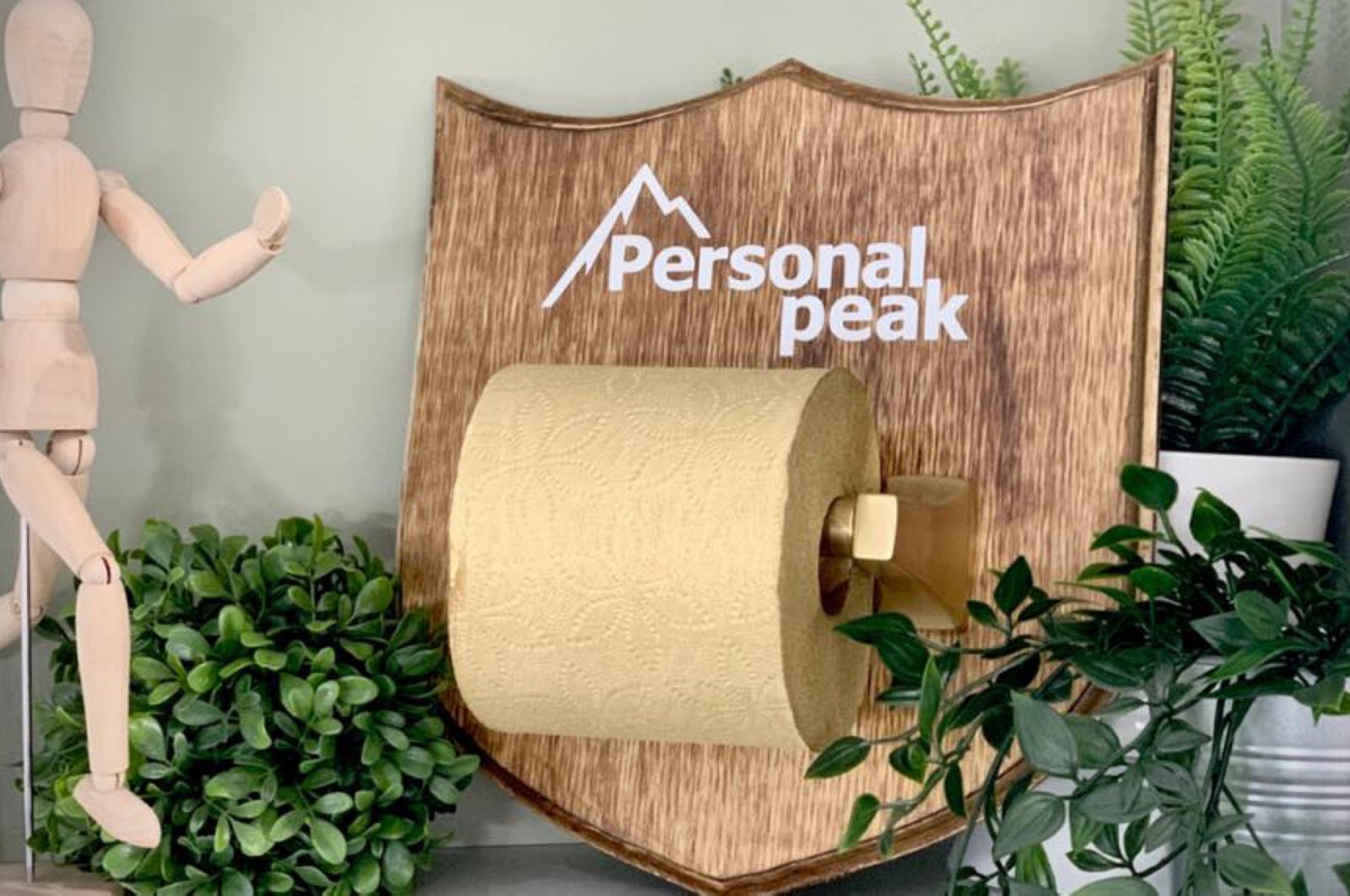 With sports events around the world canceled or postponed due to the COVID-19 pandemic, the event saw participants running 6.7 km every hour with the last person standing declared the winner. (Facebook Photo)
by REUTERS Apr 07, 2020 11:03 am
RECOMMENDED

American Michael Wardian was the last runner standing in the "Quarantine Backyard Ultra" on Tuesday as the endurance athlete took the title after completing 422 kilometers (262 miles) in 63 hours.

With sports events around the world canceled or postponed due to the COVID-19 pandemic, the event, organized by Personal Peak Endurance Coaching, saw participants running 6.7 kilometers every hour with the last person standing declared the winner.

Participants had the option of running indoors on a treadmill or on an outdoor course and were linked via the video conferencing app Zoom throughout.

The race began on April 4 and came down to a battle between Virginia-based Wardian, who was running outdoors, and Czech Republic's Radek Brunner on his treadmill for the final 15 hours.

Wardian prevailed after Brunner failed to start the 63rd loop when the hourly buzzer went off.

"Radek was pushing me beyond anything both of us have ever done in the past," Wardian said in a video posted on Facebook.

"It was a real honor and privilege to be a part of something beyond my imagination," he said.

"I think we all got to enjoy this weekend. I know we are all physically separated at the moment but this brought us together in a way ... to share what we love about the world," he added.

Wardian's reward was what the organizers described as the "world's most coveted prize" – a golden toilet paper roll.