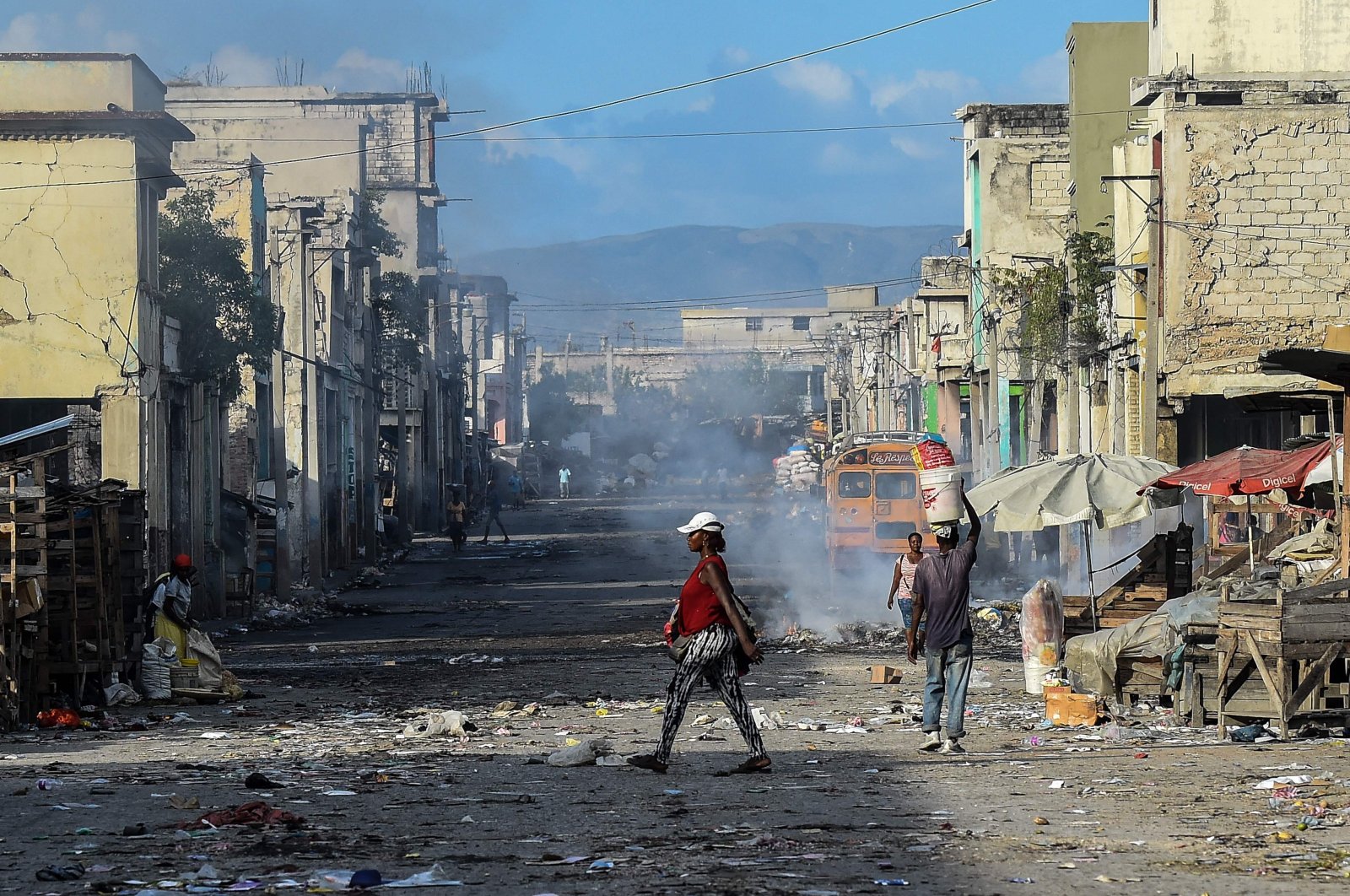 About 17 American missionaries and family members were kidnapped on Saturday by a gang outside the Haitian capital, a local security source told Agence France-Presse (AFP).

The group of between 15 and 17 people, including children, were being held by an armed gang that for months has been engaged in theft and kidnappings in the area between Port-au-Prince and the border with the Dominican Republic, the source said.

The "400 Mawozo" gang has hijacked several vehicles on the roads it controls, kidnapping American citizens and an undetermined number of Haitian citizens. A spokesperson for the U.S. government said it was aware of the reports but declined to provide any information.

"The welfare and safety of U.S. citizens abroad is one of the highest priorities of the Department of State," the official said.

The missionaries and their families were returning from a visit to an orphanage about 30 kilometers (18 miles) east of Port-au-Prince, a security source told AFP.

In April, 10 people were kidnapped by 400 Mawozo in the same region, including two French Catholic clergy members. One member of that group, Michel Briand – who was released after 20 days – told AFP that they had "been in the wrong place at the wrong time," believing that the gang members had not planned their abduction.

Armed gangs, which for years have controlled the poorest districts of the Haitian capital, have extended their hold to other parts of Port-au-Prince and its surroundings, sowing terror with kidnappings.

More than 600 kidnappings were recorded in the first three quarters of 2021, compared with 231 over the same period last year, according to the Center for Analysis and Research in Human Rights, a civil society group based in the Haitian capital.

Gangs do not hesitate to demand decades of wages from the families of their victims, most of whom are living below the poverty line. The vast majority of women kidnapped by criminal gangs are sexually assaulted, according to human rights groups that have denounced police inaction.

Before the Saturday kidnappings, professional associations and businesses in Port-au-Prince had called for an indefinite strike starting Monday to protest the growing climate of insecurity.

For years, Haiti has been paralyzed by a deep political and economic crisis, and the July assassination of President Jovenel Moise plunged the Caribbean country into even further turmoil.