At least 13 dead after torrential rains in Venezuela 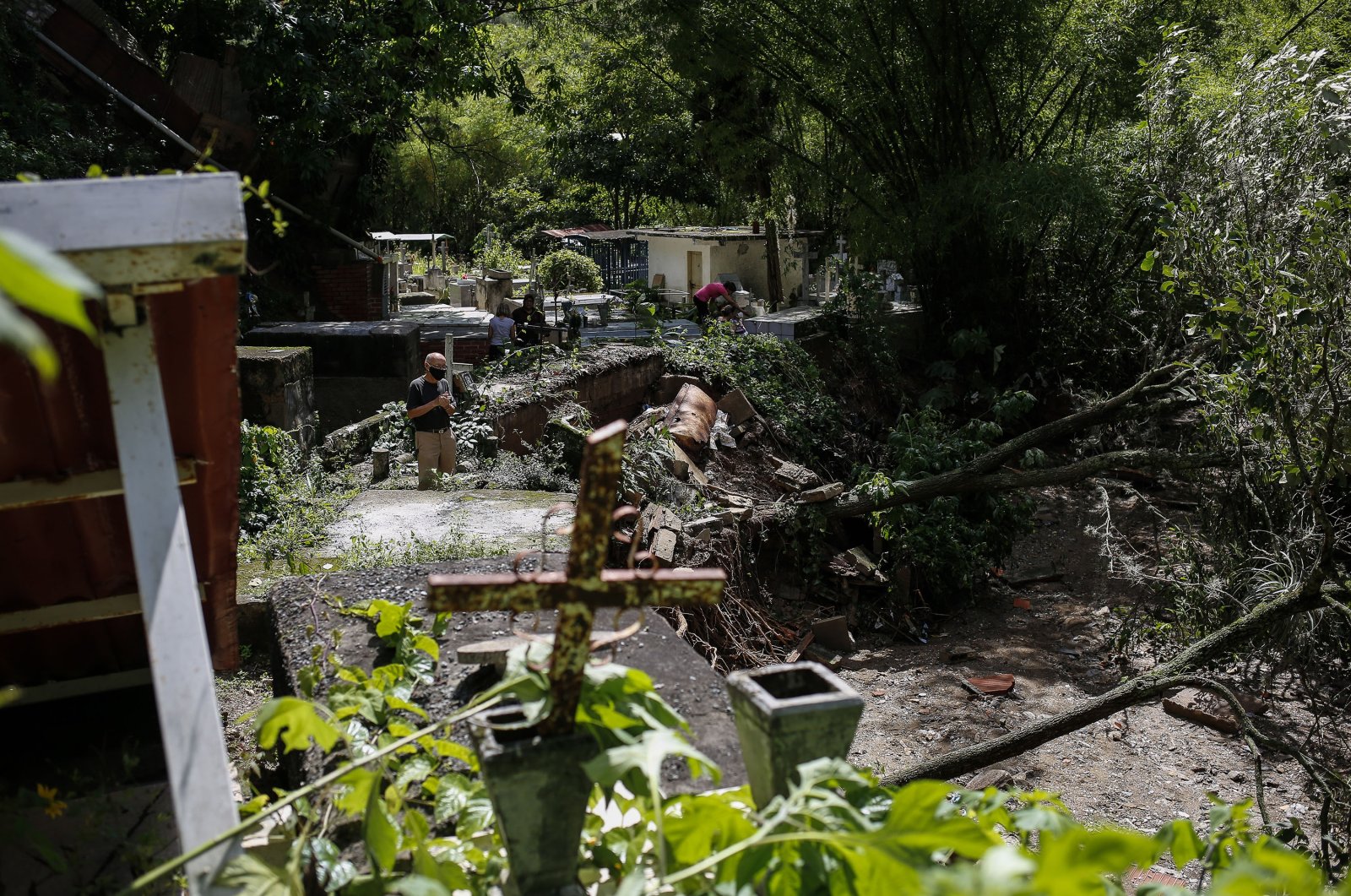 Several hours of downpours in the Mocoties valley, a farming region in western Merida state that attracts a lot of tourism, caused boulders to tumble down mountainsides, blocking off roads.

Images shared on social media showed a stream of water-carrying vehicles down a street in Tovar.

Others showed cars buried in mud or stuck between tree roots sticking out of a quagmire surrounded by rocks and furniture.

Guevara said the Mocoties river had burst its banks and flooded Tovar, which has been cut off from electricity and telephone coverage.

Roads accessing the town have also been blocked.

"It's a dramatic, sad and desperate situation. It's not easy to lose everything, worse still to lose family members," Jesus Quintero, a journalist based on Merida, told Agence France-Presse (AFP).

Heavy rains have also affected other parts of Venezuela, including the capital Caracas.

The government meteorological institute has warned that six rivers may burst their banks while three states – Bolivar, Guarico and Zulia – are on red alert.