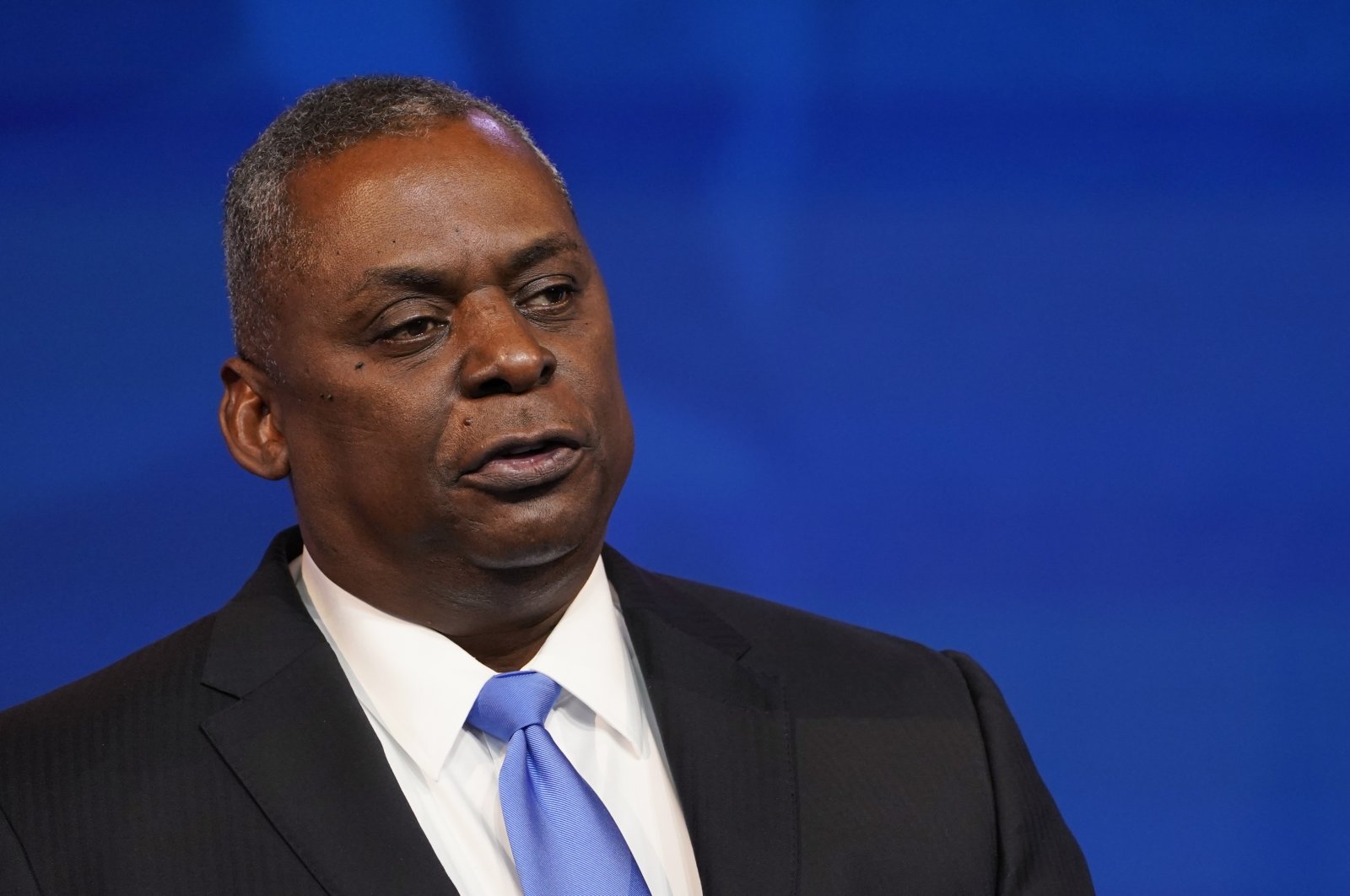 U.S. President-elect Joe Biden named retired Army Gen. Lloyd Austin on Tuesday as his pick to be secretary of defense – and the first African-American to lead the Pentagon.

"Throughout his lifetime of dedicated service – and in the many hours we've spent together in the White House Situation Room and with our troops overseas – General Austin has demonstrated exemplary leadership, character, and command," Biden said in a statement.

"He is uniquely qualified to take on the challenges and crises we face in the current moment."

The 67-year-old four-star general was the U.S. commander in Iraq and then the head of the U.S. Central Command covering all of the Middle East from 2010 to 2016 when Biden was vice president.

If confirmed, Austin will take charge of an institution where racial minorities are overrepresented in the lower ranks but rare at the top.

He was a surprise choice for secretary of defense, bypassing a highly qualified former senior Pentagon civilian official, Michele Flournoy.

Biden will have to persuade the U.S. Senate to waive a law that says the U.S. military must be led by a civilian or, if a former military official, someone who has been out of the service for at least seven years.

The law has been waived only twice before, including in 2017, when retired Gen. Jim Mattis was made defense secretary under President Donald Trump.

But Mattis's waiver was granted begrudgingly, and several major names in the Democratic Party voted against it, including former presidential hopefuls Bernie Sanders, Elizabeth Warren and Cory Booker.

Austin's confirmation is no sure thing either. As soon as media reports of his nomination began to surface, critics lamented the decision to choose a recently-retired general to supervise an army sometimes accused of having too much influence.

Several Democratic senators announced Tuesday that they would oppose his confirmation, including influential Connecticut senator Richard Blumenthal. Virginia senator Tim Kaine said in a statement he would "closely evaluate the implications" of granting another waiver.

The Biden campaign called Austin "a trusted and crisis-tested leader who has overseen some of the most complex and impactful operations in the history of the armed services," citing the campaign against Daesh and the withdrawal of nearly 150,000 military personnel from Iraq before that.

"I look forward to once again working closely with him as a trusted partner to lead our military with dignity and resolve, revitalize our alliances in the face of global threats, and ensure the safety and security of the American people," Biden said in the statement.

An anonymous source close to the transition team told CNN the two men forged personal ties through Biden's son Beau, who died of cancer in 2015 after fighting in Iraq under Austin's command.

Beau Biden and Austin became friends, the source told CNN, adding that they would attend mass together and sit next to each other almost every Sunday.

In a separate piece in The Atlantic magazine explaining why he picked Austin, Biden wrote: "I've sought his advice, seen his command, and admired his calm and his character."

He acknowledged the issue of nominating a recent service member to helm defense and said he hoped Congress would grant a waiver so that his nomination could be quickly approved.

"Austin also knows that the secretary of defense has a different set of responsibilities than a general officer and that the civil-military dynamic has been under great stress these past four years," Biden wrote.

"He will work tirelessly to get it back on track."

Austin spent four decades in the army, graduating from West Point Military Academy and following a career with a wide range of assignments, from leading platoons to running logistics groups, overseeing recruiting and senior Pentagon jobs.

In March 2003, he was the assistant commander of the 3rd Infantry Division when it marched from Kuwait into Baghdad in the US invasion of Iraq.

From late 2003 to 2005, he was in Afghanistan commanding the Combined Joint Task Force 180, the principle U.S.-led operation seeking to stabilize the security situation in the country.

In 2010, he was made commanding general of U.S. forces in Iraq, and two years later became the commander of the Central Command, in charge of all Pentagon operations in the Middle East and Afghanistan.

That put him in charge of the fight against Daesh terrorists as they captured large swathes of Iraq and Syria.

Since retiring, Austin has been on the board of one of the Pentagon's largest weapons suppliers, Raytheon, as well as other companies.

He also was part of a small group of shareholders in an investment group, Pine Island Capital Partners, that included Biden's pick for secretary of state, Antony Blinken, and his rival for the Pentagon job, Flournoy.