Biden starts White House transition after Trump out of options 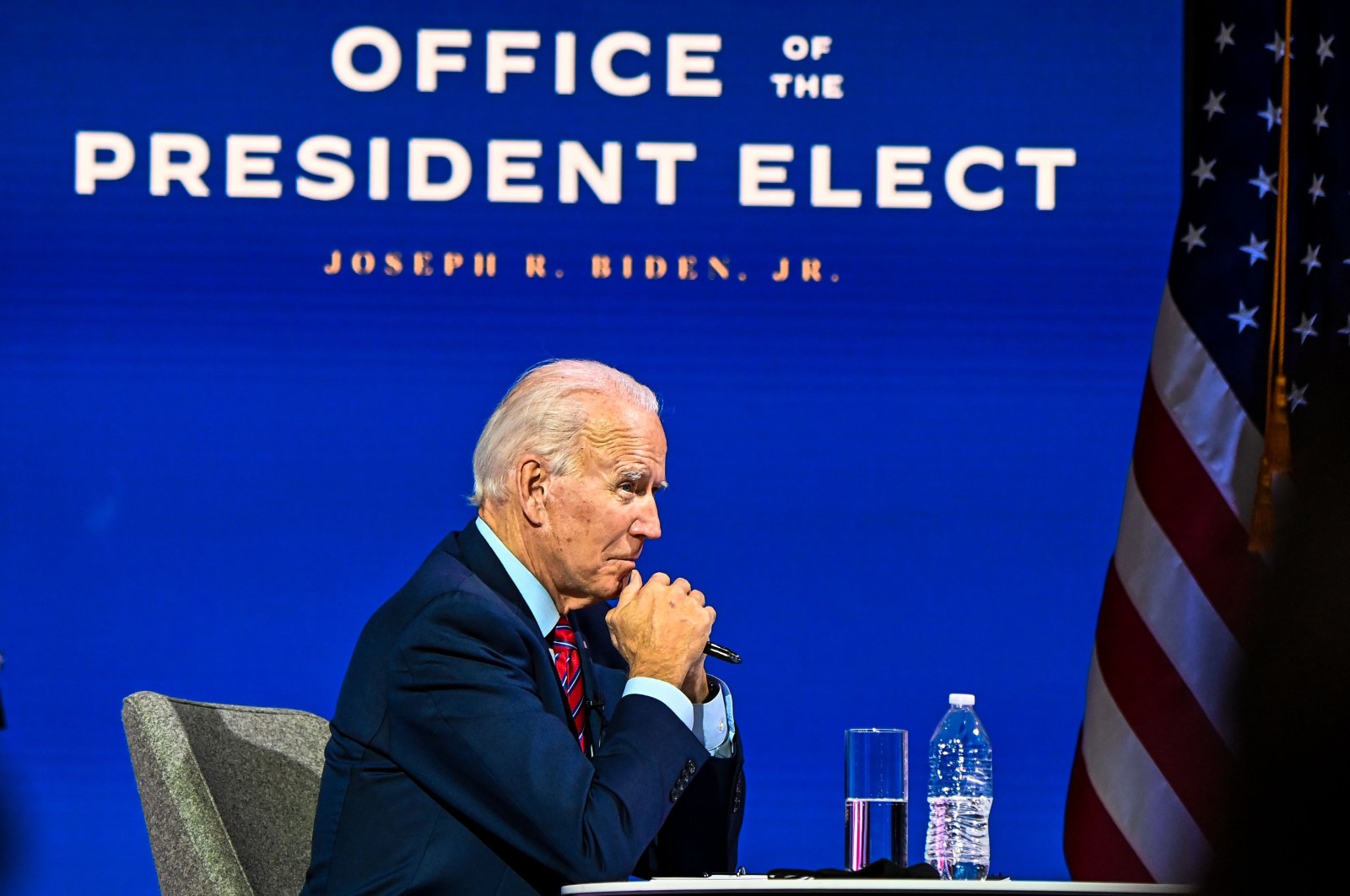 The U.S. President-elect Joe Biden's transition to the White House has officially started, three weeks after he was declared the winner of the 2020 presidential election.

The transition of power came as President Donald Trump relented after suffering yet more legal and procedural defeats in his efforts to overturn the election with baseless claims of fraud.

Trump still refused to concede and vowed to continue to fight in court after General Services Administrator Emily Murphy gave the green light Monday for Biden to coordinate with federal agencies ahead of his Jan. 20 inauguration. But U.S. President did tweet that he was directing his team to cooperate on the transition.

Soon after Michigan certified its vote for Biden, a major blow to Trump's efforts to contest the vote, the General Services Administration (GSA) official, who has blocked the start of the formal transition for three weeks, said she would provide office space, access to government officials and other logistical resources to assist his team.

In a two-page letter to Biden, GSA Administrator Emily Murphy wrote that she decided "independently" to withhold the official nod until now and was not pressured "directly or indirectly" by the White House as Trump unsuccessfully fought the election in court with false claims of fraud. She denied that she had withheld the aid "out of fear or favoritism," as quoted by Deutsche Presse-Agentur (dpa).

"To be clear, I did not receive any direction to delay my determination," Murphy wrote. "I did, however, receive threats online, by phone, and by mail directed at my safety, my family, my staff, and even my pets in an effort to coerce me into making this determination prematurely. Even in the face of thousands of threats, I always remained committed to upholding the law."

Trump tweeted moments after Murphy's decision: "We will keep up the good fight and I believe we will prevail! Nevertheless, in the best interest of our Country, I am recommending that Emily and her team do what needs to be done with regard to initial protocols, and have told my team to do the same."

The start of the formal transition means Biden and his top aides will be given classified briefings on national security threats, among other assistance. They are also able to coordinate with federal health officials on the widening pandemic and a possible national vaccination campaign next year.

The latest twist in one of the nation's strangest elections came hours after Biden announced that he will nominate his longtime adviser Antony Blinken to be secretary of state, lawyer Alejandro Mayorkas to be homeland security secretary and Linda Thomas-Greenfield to be ambassador to the United Nations. Avril Haines, a former deputy director of the CIA, will be nominated as director of national intelligence, the first woman to hold that post.
The incoming president will also appoint Jake Sullivan to be his national security adviser and Kerry to be his climate change envoy. Those posts do not require Senate confirmation.

Biden is reportedly poised to nominate Janet Yellen, former chair of the Federal Reserve, as the first woman to ever run the U.S. Treasury. A respected figure with progressives and Wall Street alike, Yellen would help lead Biden's response to the economy-wrecking pandemic if she is confirmed by the Senate. The Biden transition team declined to confirm media reports that he has chosen Yellen as secretary of the Treasury, saying economic nominees will be announced next week.

The nominees signaled a wide-ranging White House national security and foreign policy leadership team. Unlike many in Trump's ever-shifting Cabinet, Biden chose known advisers with long records of public service and expertise. Biden tapped trusted confidants and establishment figures for his inner circle, packing his Cabinet with former senior Obama administration officials with whom he had worked closely.