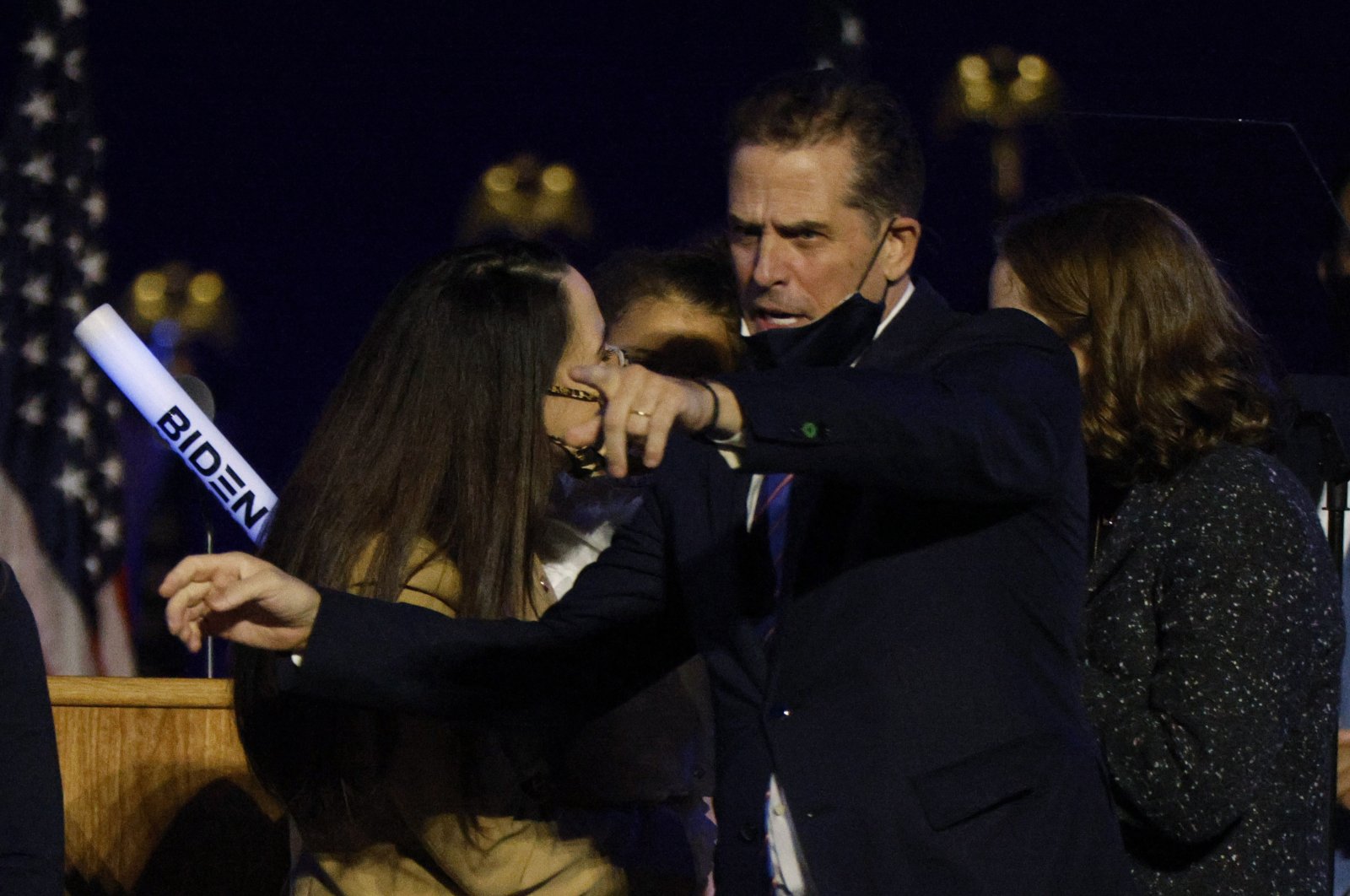 Hunter Biden, the son of US President-elect Joe Biden and a frequent target of Republican attacks, said Wednesday he was under federal investigation about his taxes.

The revelation about the probe included no details, but it promises to rekindle Republican rage about the Biden family, including Hunter Biden's business dealings and the elder Biden's anti-corruption push in Ukraine when he was US vice president.

"I learned yesterday for the first time that the US Attorney's Office in Delaware advised my legal counsel, also yesterday, that they are investigating my tax affairs," Hunter Biden said in a statement released by his father's presidential transition team.

"I take this matter very seriously but I am confident that a professional and objective review of these matters will demonstrate that I handled my affairs legally and appropriately, including with the benefit of professional tax advisors."

Biden, 50, is a lawyer who has founded consulting and investment firms, worked in private equity, and served on the board of various organizations including national railroad corporation Amtrak.

Biden's second son Hunter was born in Wilmington, Delaware, where his father lives and the presidential transition operation is based. His brother Beau Biden, the former Delaware attorney general, died of cancer in 2015.

The transition team said in the statement that included Hunter's remarks that "President-elect Biden is deeply proud of his son, who has fought through difficult challenges, including the vicious personal attacks of recent months, only to emerge stronger."

The investigation was disclosed just five days before the Electoral College is expected to formally select Joe Biden as the next president, following the November 3 election in which he defeated President Donald Trump.

During his re-election campaign Trump launched repeated accusations that the Bidens were a "corrupt" family and a "criminal enterprise."

Since 2019 he and his Republican allies have assailed Hunter for his dealings with Ukraine and China, and there were unconfirmed reports that a Hunter Biden laptop was dropped off at a Delaware repair shop and contained incriminating data. No evidence of wrongdoing emerged.

The New York Post reported in October that the Federal Bureau of Investigation seized the laptop in December 2019.

Some Republican lawmakers this week have called for current Attorney General Bill Barr to launch an independent investigation of Hunter Biden -- who has acknowledged struggling with addiction -- before Joe Biden takes office on January 20.

"This is why AG Barr needs to appoint a Special Counsel to investigate Hunter Biden," congressman Ken Buck posted on Twitter following the revelation of the tax probe.

"It would be wildly inappropriate if his dad's AG was involved in this matter."