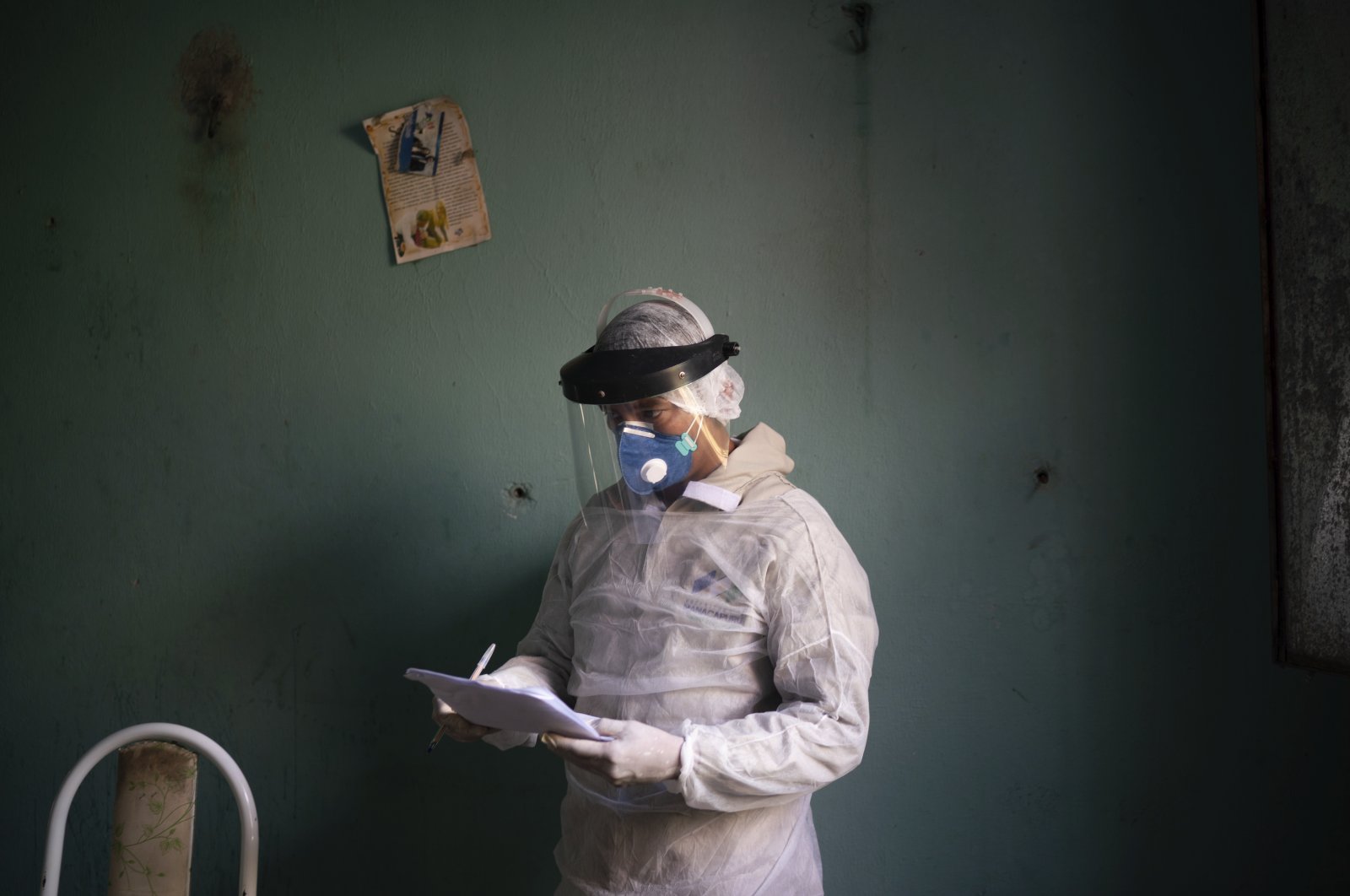 Brazil removed from public view months of data on its COVID-19 epidemic on Saturday, as President Jair Bolsonaro defended delays and changes to official record-keeping of the world's second-largest coronavirus outbreak.

Brazil's Health Ministry removed the data from a website that had documented the epidemic over time and by state and municipality. The ministry also stopped giving a total count of confirmed cases, which have shot past 672,000 – more than anywhere outside the United States – or a total death toll, which passed Italy this week, exceeding 36,000 as of Sunday.

"The cumulative data ... does not reflect the moment the country is in," Bolsonaro said on Twitter, citing a note from the ministry. "Other actions are underway to improve the reporting of cases and confirmation of diagnoses." Bolsonaro has played down the dangers of the pandemic, replaced medical experts in the Health Ministry with military officials and argued against state lockdowns to fight the virus, hobbling the country's public health response.

Neither Bolsonaro nor the ministry gave a reason for erasing most of the data on the covid.saude.gov.br website, which had been a key public resource for tracking the pandemic. The page was taken down on Friday and reloaded Saturday with a new layout and just a fraction of the data, reflecting only deaths, cases and recoveries within the last 24 hours.

Late on Saturday, the ministry reported 27,075 new confirmed infections and 904 related deaths since its Friday update. The government drew criticism this week for pushing back the release of its daily tally, previously available around 5 p.m. but released in recent days near 10 p.m.

"Transparency of information is a powerful instrument for combating the epidemic," wrote Paulo Jeronimo de Sousa, head of the Brazilian Press Association, in a note accusing the government of "trying to silence the press at this late hour." Asked by journalists on Friday about the delayed release, Bolsonaro needled the nation's most-watched news program, Jornal Nacional, which begins at 8:30 p.m. "There goes the story for Jornal Nacional," he joked, adding that the show "likes to say Brazil has the record for deaths."

Brazil reported more new cases and deaths from COVID-19 than any other country on four consecutive days this week. Bolsonaro tweeted on Saturday that a later daily update would "avoid under-notification and inconsistencies."