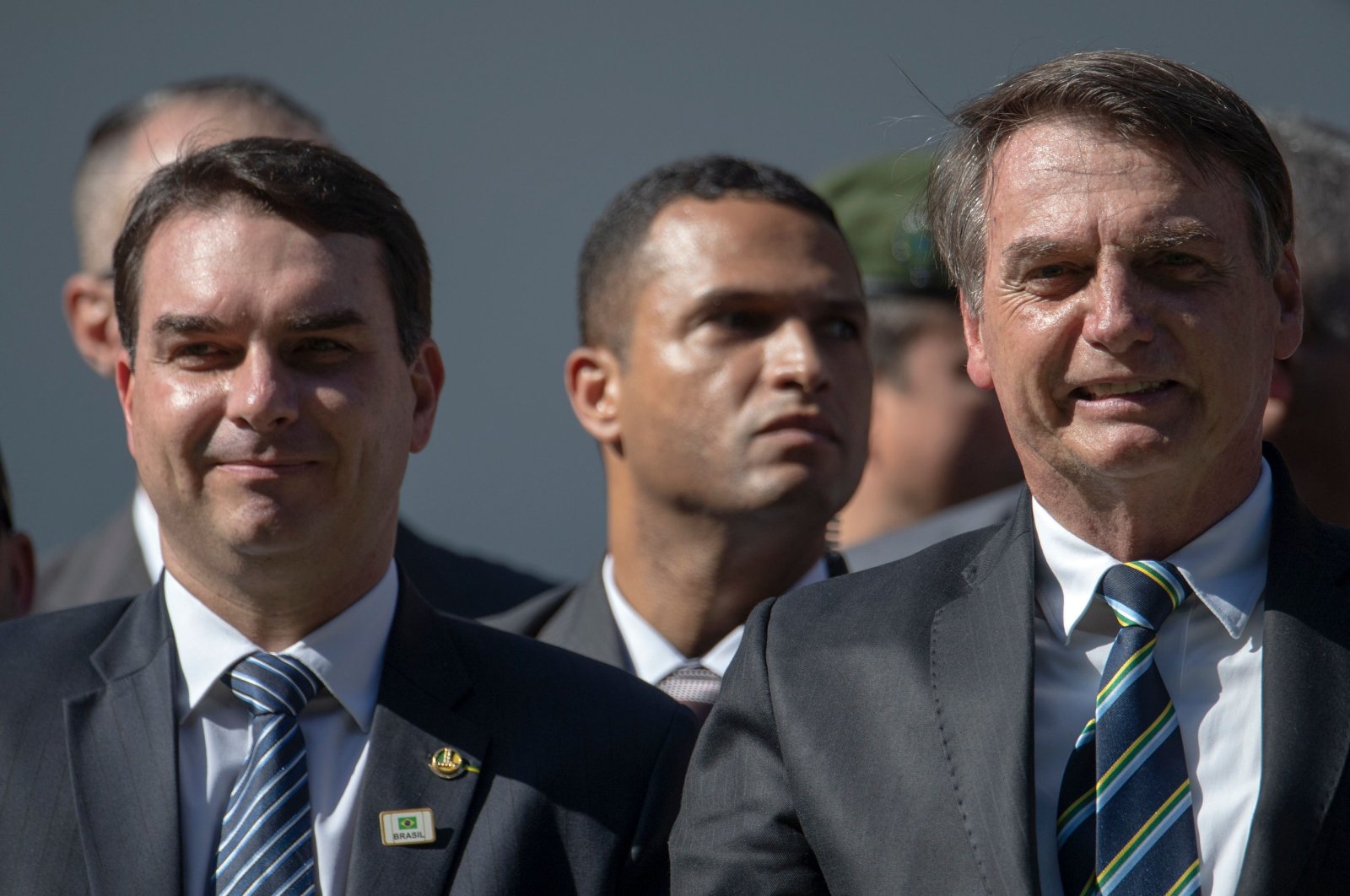 Prosecutors in Brazil’s Rio de Janeiro state have charged a son of President Jair Bolsonaro with commanding a criminal organization and laundering money when he was a state lawmaker between 2007 and 2018.

The charges were leveled against Sen. Flavio Bolsonaro and 16 others on Oct. 19, according to a statement the public prosecutors’ office posted on its website Wednesday. Prosecutors allege the senator had people on his government-funded payroll who weren't required to work and who had to return part of their salaries to him.

The senator denied having committed any crime and said he was confident that courts wouldn’t accept the charge, according to a message he posted on his verified Instagram account.

The accusation is "inviable because it is devoid of any hint of proof. It's nothing more than a macabre and badly engineered tale,” one of his four lawyers, Rodrigo Roca, said in a statement. Jair Bolsonaro was elected in 2018 on a wave of anti-corruption sentiment and with promises to root out crime.

His crimefighting bona fides have faced skepticism in light of the investigation into his sons, as well as the resignation of his former Justice Minister Sergio Moro, who quit and alleged that the president had sought to intervene inappropriately in the federal police.

Prosecutors also charged Fabricio Queiroz, Sen. Bolsonaro’s former driver, who was arrested in June. Queiroz is a longtime friend of President Bolsonaro, who said last year that the two hadn’t spoken since the allegations surfaced. Police found Queiroz hiding out at a home belonging to a man who was previously a lawyer for both the president and Sen. Bolsonaro.