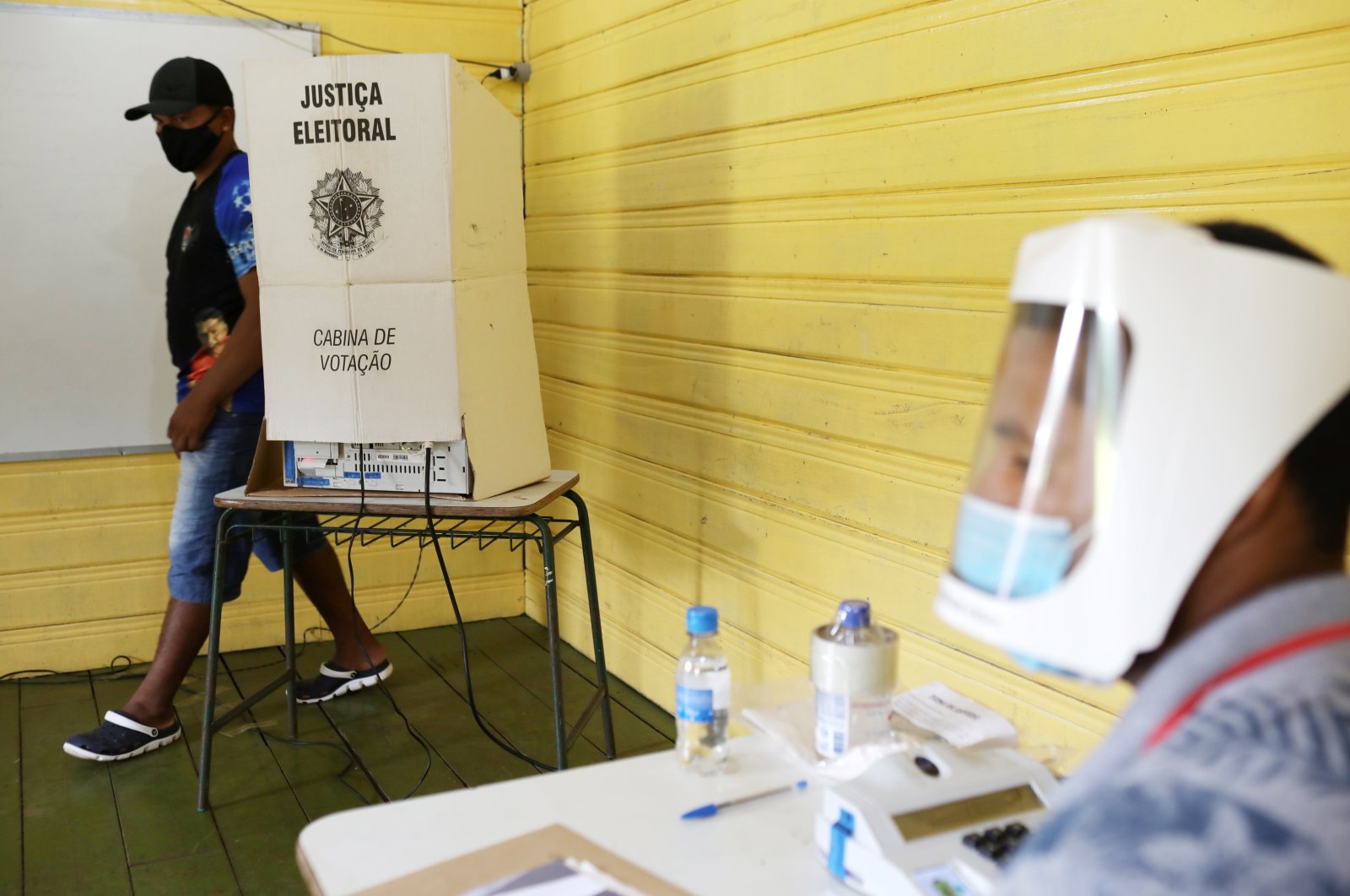 Brazilians voted for mayors and councilors nationwide on Sunday in an election that could be an early indicator of President Jair Bolsonaro’s prospects if he runs for reelection in 2022.

According to The Associated Press (AP), about 148 million people were eligible to vote in Sao Paulo, Rio de Janeiro and thousands of municipalities across the country. Voting is compulsory for Brazilians between 18 and 70 years old.

Bolsonaro, who is currently not affiliated with any political party, had said he would not get involved in the election campaign, but in recent weeks he turned to social media to promote a dozen candidates for mayor as well as councilor candidates.

The performance of candidates endorsed by Bolsonaro could be a measure of the popularity of the president, who appears likely to run for reelection, according to analysts.

Bolsonaro was elected in 2018. Bruno Carazza, a professor of economic law at Brazil's Ibmec business school, said Bolsonaro had not made a concerted effort to rally supporters in the municipal elections and had lost an opportunity to "prepare the ground for the 2022 elections.″

Postponed six weeks because of the pandemic, the vote already bears the imprint of COVID-19, which has killed more than 165,000 people in Brazil, the second-highest death toll worldwide, after the United States, according to Agence France-Presse (AFP).

In a survey by the Democracy Institute, 27% of Brazilians said they feared voting because of COVID-19. Voters carefully lined up 1 meter apart outside polling stations, trickling inside one at a time to vote, AFP correspondents said. There were long lines at some polling stations, with many – though not all – voters in face masks.