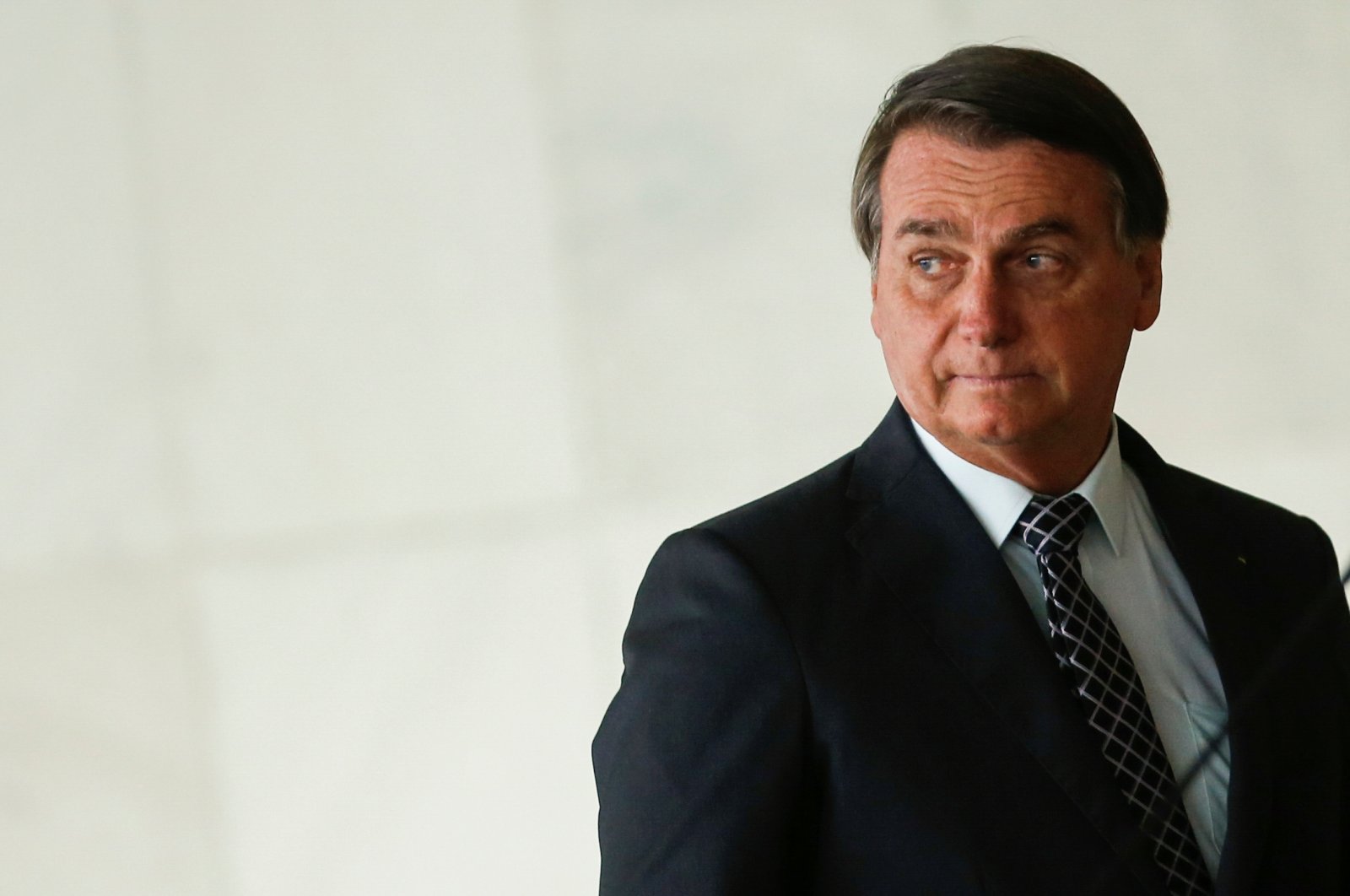 Brazilian President Jair Bolsonaro overruled his own health minister on Wednesday, rejecting the announced purchase of 46 million doses of CoronaVac, a potential vaccine against COVID-19 being tested in Sao Paulo state.

Health minister Eduardo Pazuello announced the purchase on Tuesday alongside Sao Paulo’s Gov. Joao Doria, a foe of Bolsonaro’s whose state government is participating in the vaccine’s development. The cost of the acquisition was estimated at 2 billion Brazilian reals ($360 million).

“The Brazilian people will not be anyone’s guinea pig,” Bolsonaro said on his social media channels, adding that the shot made by Chinese pharmaceutical company Sinovac is yet to finish its testing phase – which is true of all potential vaccines. “My decision is to not purchase such a vaccine.”

It is common practice for governments to purchase doses of promising vaccines, to build a stockpile in case they are proven effective. That investment is usually not refundable if the shot fails.

Brazil counts more than 153,000 deaths by COVID-19, second only to the United States. The South American nation also confirmed 5.2 million cases of the disease, the third biggest in the world, behind the U.S. and India.

Bolsonaro and Doria have had an adversarial relationship since the start of the pandemic, with each taking opposite stances regarding stay-at-home recommendations and restrictions on activity. The governor of Brazil’s most populous state heeded the counsel of public health experts and adopted such measures, which the president blasted, arguing the economic fallout could kill more than the disease.

Doria, who supported Bolsonaro’s in the 2018 elections, has distanced himself from the president and is also widely cited as a likely challenger in the 2022 vote.

Lawmaker Bia Kicis, a close ally of Bolsonaro’s, published on her social media channels another message that she said came directly from the president: “I warn that we will not buy a single dose of vaccine from China, and my administration does not maintain any dialogue with Joao Doria on the matter of COVID-19,” the message said.

In June, Brazil’s government announced a deal with Oxford University and pharmaceutical company AstraZeneca to purchase 100 million doses of its potential coronavirus vaccine.