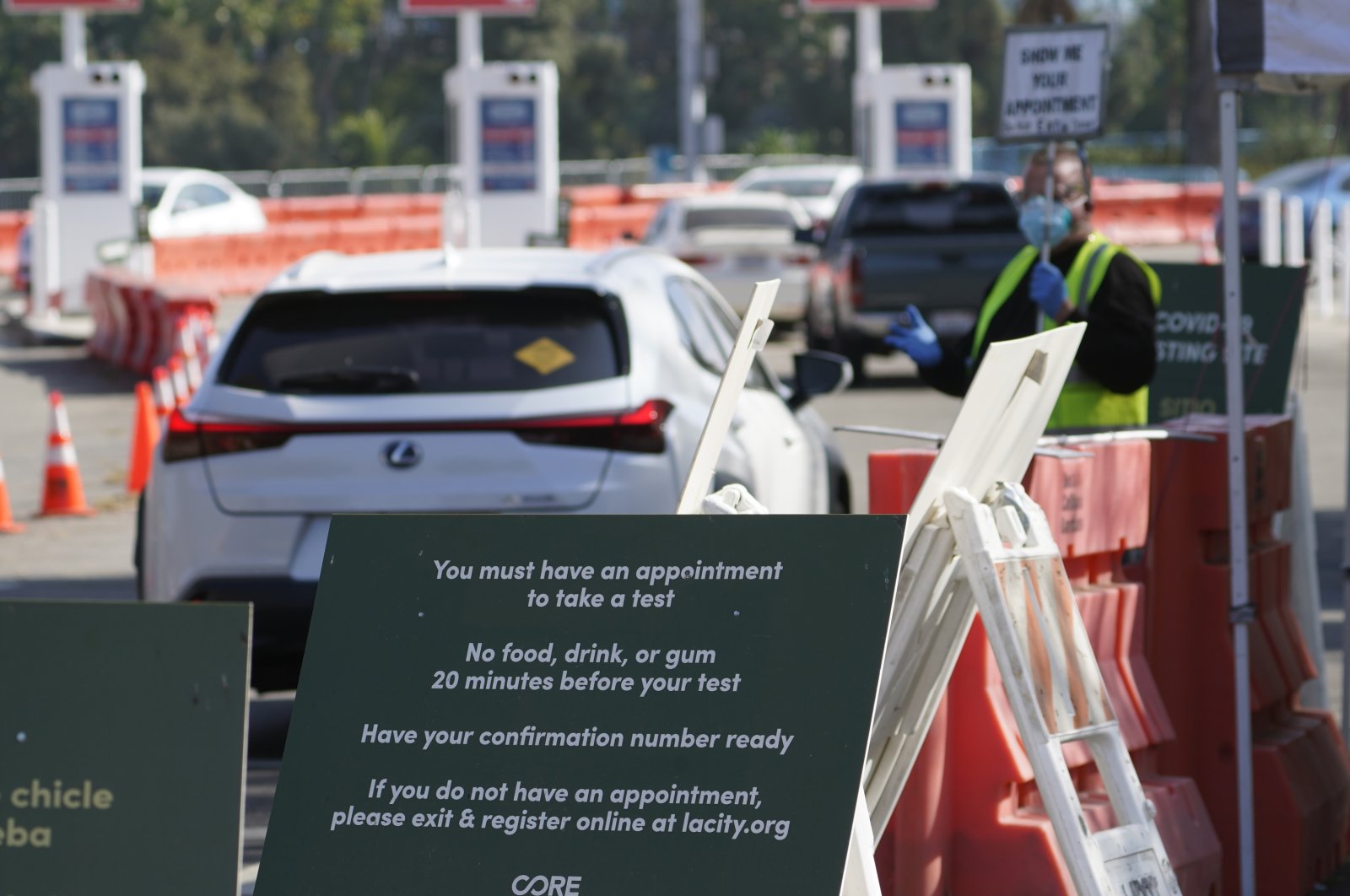 The United States, already the world's hardest-hit country by the coronavirus, is experiencing a third and worst-by-far spike in coronavirus infections. California became the second state to eclipse 1 million known cases after Texas, while the total new cases nationwide surpassed 10 million, according to data compiled by Johns Hopkins University.

With the death toll exceeding 242,000 as of Friday, more than 1,000 people are dying every day from COVID-19 in the U.S., according to data from the COVID Tracking Project. New York City was the early epicenter of America's coronavirus pandemic, but hot spots have since popped up across the country, leaving practically no region unaffected.

The timeline of COVID-19 in the U.S. begins in California. The state had some of the earliest known cases among travelers from China, where the outbreak began. The Feb. 6 death of a San Jose woman is the first known coronavirus fatality in the U.S. That same month, California recorded the first U.S. case not related to travel and the first infection spread within the community.

COVID-19 has infected more than 52 million people worldwide, with nearly 1.3 million deaths. More than 300,000 people have died of COVID-19 across Europe, and authorities fear that fatalities and infections will continue to rise as the region heads into winter despite hopes for a new vaccine. Home to just 10% of the world’s population, Europe accounts for almost a quarter of the global deaths, with its well-equipped hospitals even feeling the strain.

In Greece, the number of daily cases has doubled in the last two weeks to almost 3,000, and the government is facing accusations of "criminal negligence" by the opposition for its response to the crisis. Greeks can no longer travel without authorization sent by SMS, and the government has taken measures up a notch with the imposition from Friday of a night curfew between 9 p.m. and 5 a.m. Greece has seen 909 deaths and 63,000 infections among its population of 10.9 million, the vast majority in the past four months. Particularly affected is Thessaloniki, the country's second-largest city, where 32% of people have tested positive.

Russia reported a record 21,983 new coronavirus infections on Friday as Moscow prepared to close restaurants and bars overnight in an effort to contain the spread of the virus. Russia introduced new measures two weeks ago, making masks mandatory in public areas and transport, as well as imposing restrictions on operating hours for cafes, bars and restaurants across the country.