China furious after US orders Beijing to close Houston consulate 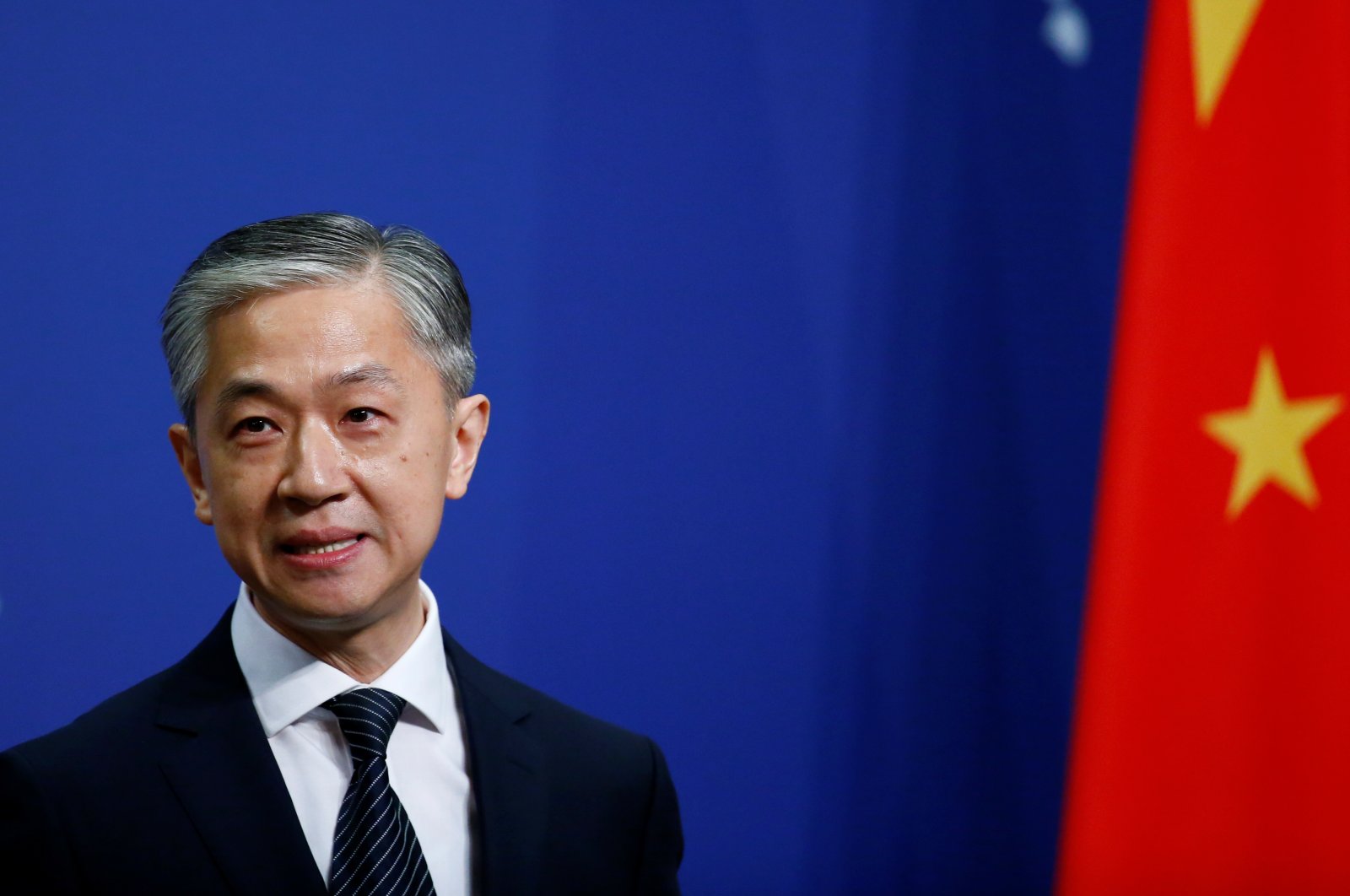 China says the U.S. has ordered it to close its Houston consulate in what it called a provocation that violates international law. There was no immediate confirmation or explanation from the U.S. side.

Chinese Foreign Ministry spokesperson Wang Wenbin said Wednesday that the U.S. had abruptly demanded the previous day that the consulate cease all operations.

He said China strongly condemns "such an outrageous and unjustified move that will sabotage China-U.S. relations."

Relations between the U.S. and China have deteriorated significantly since the outbreak of the novel coronavirus in the central Chinese city of Wuhan at the beginning of the year.

Media reports in Houston said that authorities had responded to reports of a fire at the consulate. Witnesses said that people were burning paper in what appeared to be trash cans, the Houston Chronicle reported, citing police.

The Twitter feed of the Houston police force said smoke was observed, but officers "were not granted access to enter the building."

China also asked the U.S. to immediately stop making accusations against it about cybercrimes, in response to the U.S. indictment of two Chinese nationals for hacking COVID-19 data and defense secrets.

The two countries have clashed recently over trade, technology, a national security law imposed on Hong Kong, China's claims in the South China Sea and treatment of Uighur Muslims in Xinjiang.