Climate change could push 216 million people to migrate by 2050 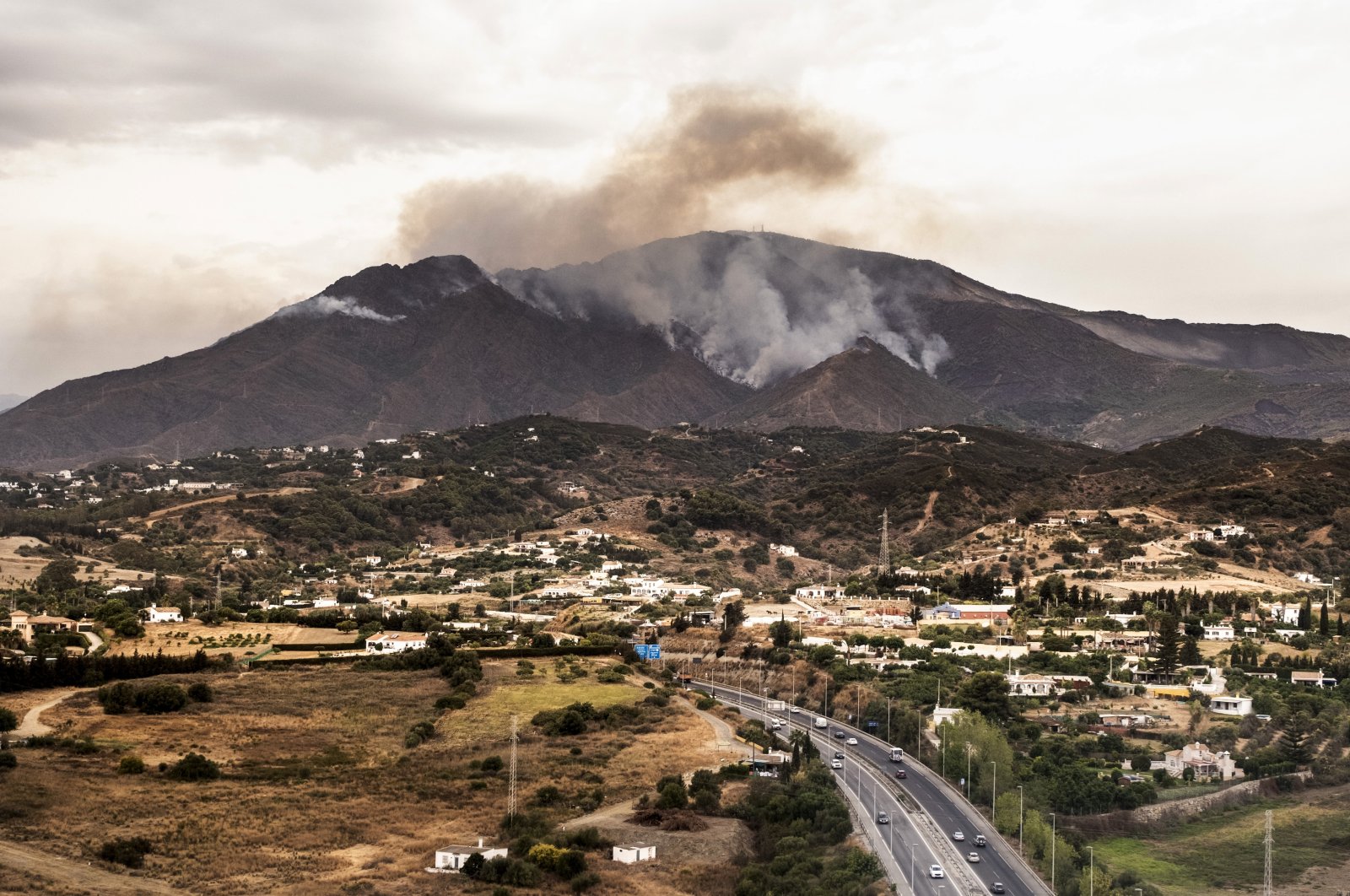 The World Bank warned that climate change could force up to 216 million people to migrate within their own countries by 2050 due to reduced agricultural production, water scarcity, rising sea levels and other adverse effects.

The Washington-based development lender had released a report in 2018 covering climate change's effects on migration in South Asia, Latin America and sub-Saharan Africa, and projected 143 million people could move in those regions by 2050.

"It's important to note that this projection is not cast in stone," he said.

"If countries start now to reduce greenhouse gases, close development gaps, restore vital ecosystems and help people adapt, internal climate migration could be reduced by up to 80% – to 44 million people by 2050."

However, without decisive actions, there could be "hot spots" of climate migration that "will emerge as soon as within the next decade and intensify by 2050, as people leave places that can no longer sustain them and go to areas that offer opportunity," he warned.

This trend could have significant implications for host countries, which are often unprepared to cope with these migration flows.

"The trajectory of internal climate migration in the next half-century depends on our collective action on climate change and development in the next few years," Voegele said.

"Not all migration can be prevented and... if well managed, shifts in population distribution can become part of an effective adaptation strategy, allowing people to rise out of poverty and build resilient livelihoods."

The bank estimates that by 2050, internal migrants due to climate change could hit 86 million in sub-Saharan Africa, 49 million in East Asia and the Pacific, 40 million in South Asia, 19 million in North Africa, 17 million in Latin America and five million in Eastern Europe and Central Asia.