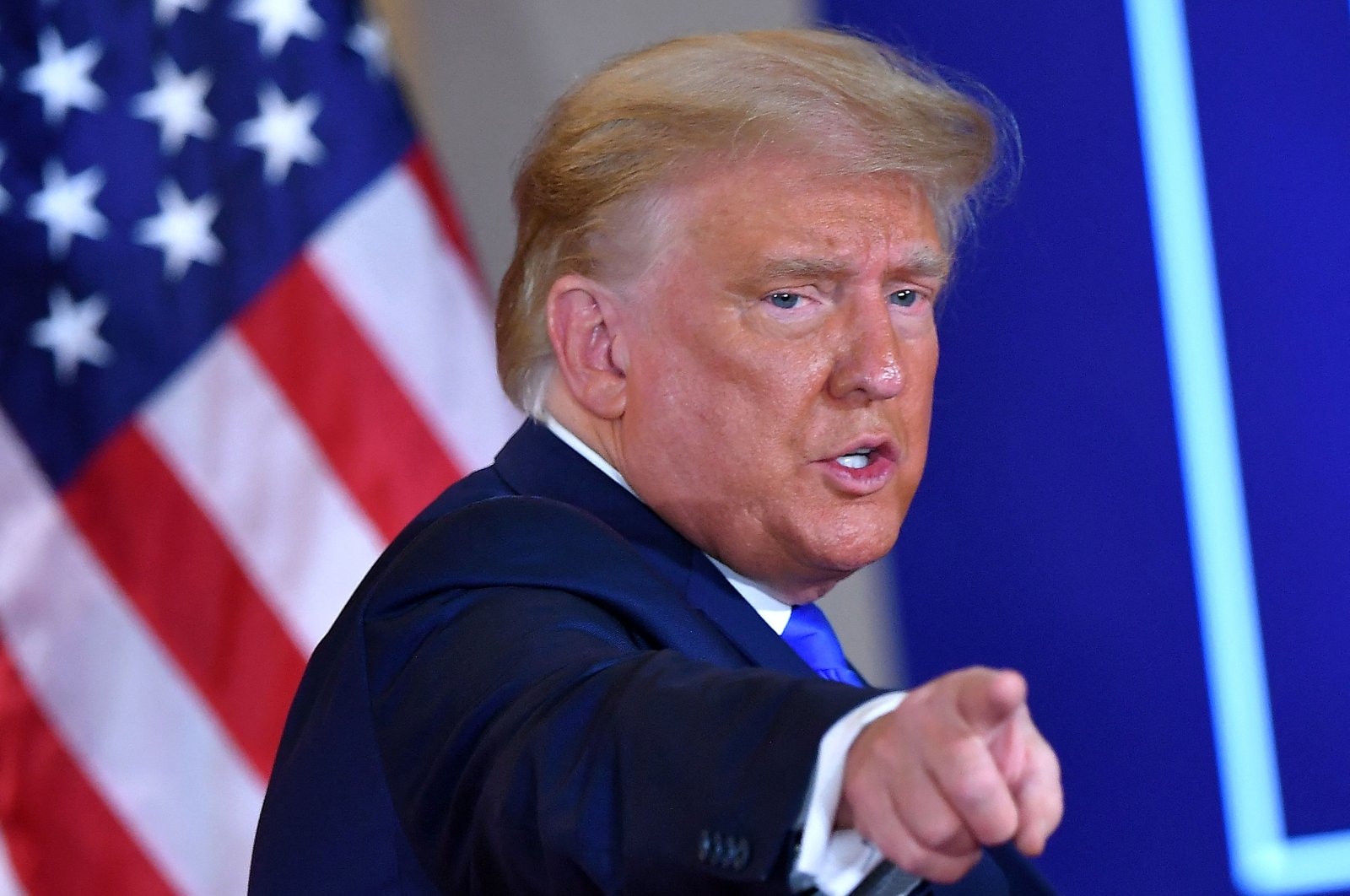 Former President Donald Trump again urged people to be vaccinated against the novel coronavirus, saying he would recommend vaccination to "a lot of people that don't want to get it, and a lot of those people voted for me.”

In an interview Tuesday night on Fox News, Trump acknowledged that people were free to decide for themselves whether they would be vaccinated against COVID-19, reported The Associated Press (AP).

"We have our freedoms and we have to live by that and I agree with that also. But it is a great vaccine. It is a safe vaccine and it is something that works," he said.

On the other hand, Republican opposition to receiving the vaccine remains strong. A new poll from AP-NORC Center for Public Affairs Research found that 42% of Republicans say they probably or definitely will not get the shot, compared with 17% of Democrats, a 25-point split.

Meanwhile, GOP lawmakers are split as well with top leaders including Sen. Mitch McConnell of Kentucky and Rep. Kevin McCarthy from California getting vaccinated in December and encouraging others to do so as well, but a number of republicans still saying no to vaccines, some citing health risks, some saying they already contracted COVID-19.

“I have not chosen to be vaccinated because I got it naturally and the science of 30 million people, and the statistical validity of a 30 million sample, is pretty overwhelming that natural immunity exists and works,” Republican Sen. Rand Paul of Kentucky, an ophthalmologist who contracted the disease last March and does not wear a mask in the Capitol, told The Hill.

GOP pollster Frank Luntz convened a focus group on Saturday with 20 vaccine-skeptical Trump voters to try to figure out what kinds of messages might persuade them to take the shots, reported AP.

"The overarching message from this session is it’s going to be very, very hard," Luntz said.

"The people who voted for Trump and don’t want to take the vaccine are committed in their opposition. They don’t trust the science. They don’t believe the media and they think everything is politicized." In order to change their minds, "you have to start with the facts and then you layer over it the emotion.”

"You have to recognize and empathize with their hesitations and concerns," he said.

Trump has promoted vaccination before. When he appeared Feb. 28 at the annual Conservative Political Action Conference, he said, "Everybody, go get your shot,” but he was also notably absent from an ad campaign promoting vaccination that featured former Presidents Barack Obama, George W. Bush, Bill Clinton and Jimmy Carter, along with their wives.