Daesh terrorists from 'Beatles' cell headed to US to face charges 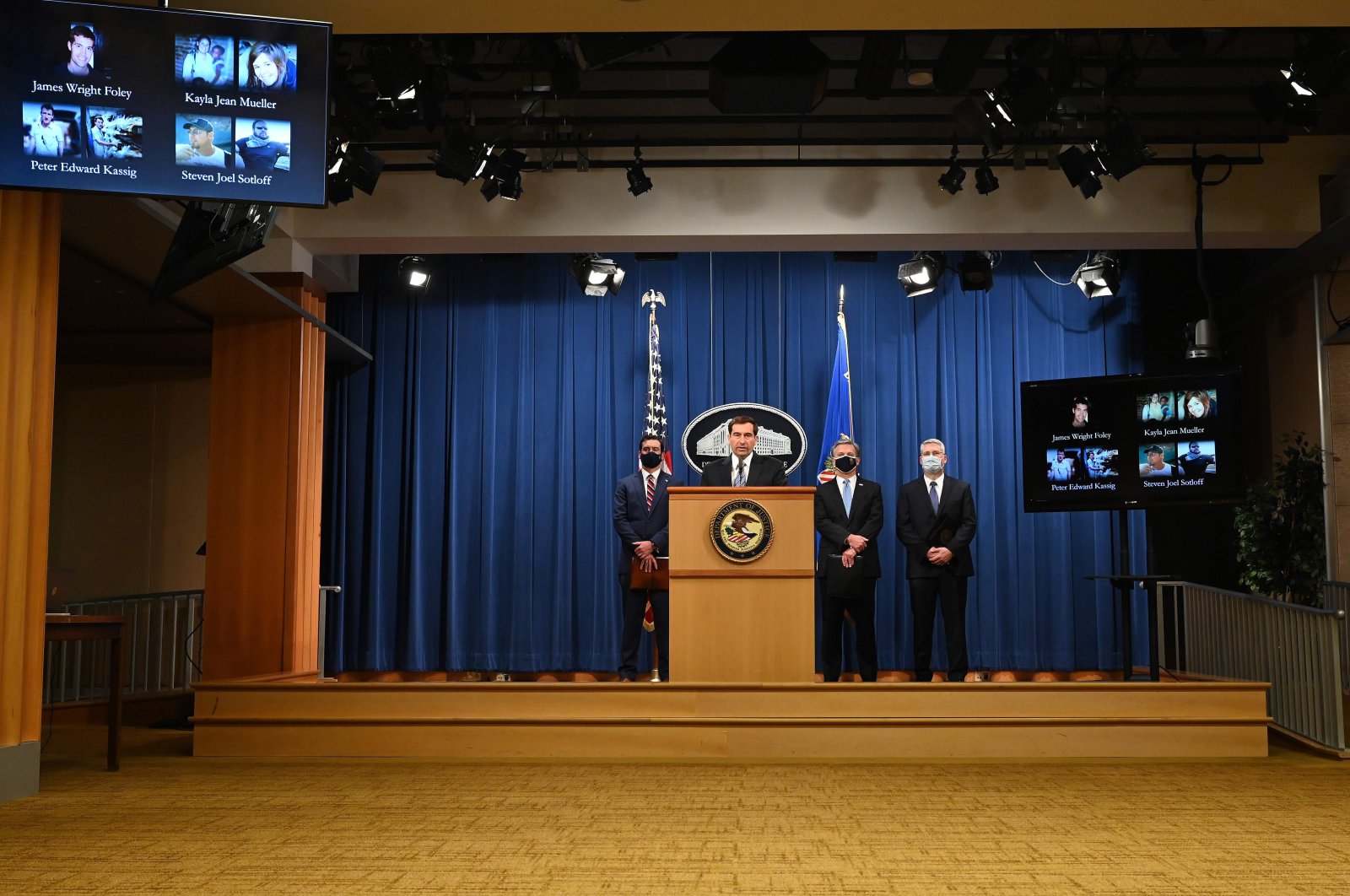 Two members of a Daesh cell dubbed the "Beatles" accused of killing several Western hostages are to be brought to the United States on Wednesday to face charges, a Justice Department source said.

Alexanda Kotey and El Shafee Elsheikh are accused of involvement in the murders of American journalists James Foley and Steven Sotloff and aid workers Peter Kassig and Kayla Mueller.

They are also believed to be responsible for the murders of two Britons, Alan Henning and David Haines.

They were stripped of their U.K. citizenship and have been in the custody of U.S. forces in Iraq.

A two-year legal impasse was broken recently when U.S. Attorney General Bill Barr said they would be spared the death penalty if convicted in the U.S.

The families of Foley, Kassig, Sotloff and Mueller welcomed the report that the pair were being brought to the U.S. to face justice.