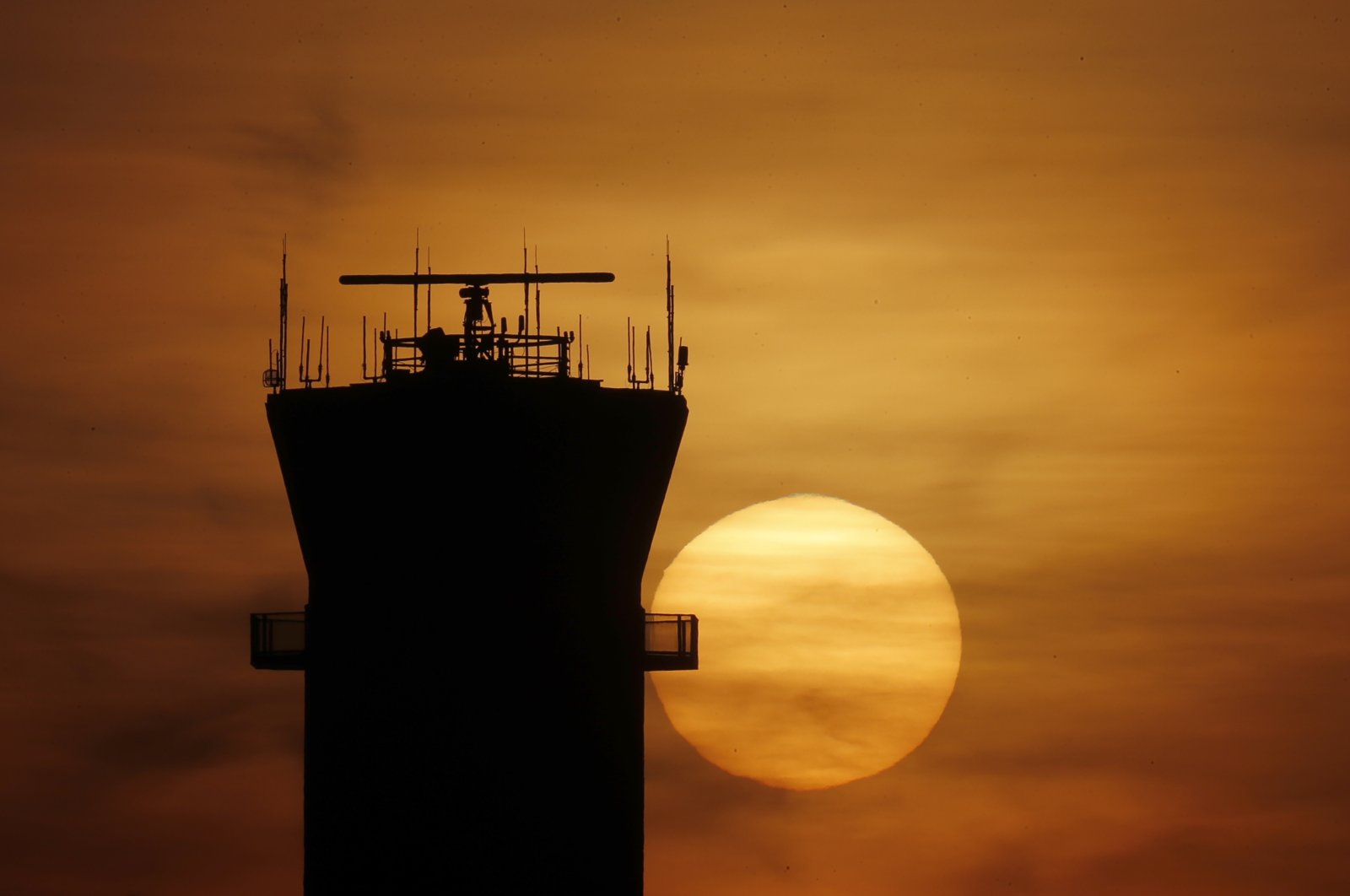 That forced the FAA to close some air space sectors and reroute flights. In a statement, the FAA said that the technician hadn't been to work since March 11 and that the tower was being cleaned as a precaution.

It has had a series of issues this week surrounding COVID-19 cases, forcing the cancellation of more than 1,000 flights and the closing of towers earlier this week at Chicago Midway and Las Vegas. The FAA on Friday temporarily closed the tower at New York's JFK, which led to some flight cancellations.