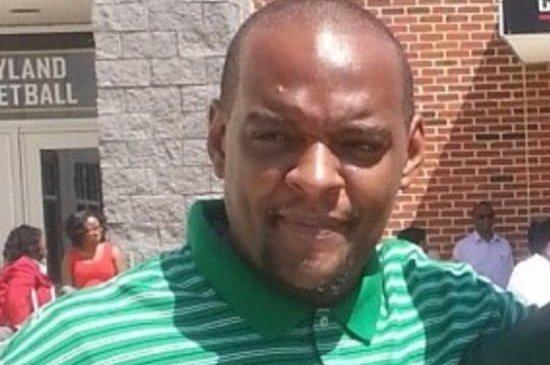 An undated photo of William Green, who was handcuffed in a patrol car when a police officer shot and killed him in January 2020, in the U.S. state of Maryland. (Brenda Michaele Green via AP)
by French Press Agency - AFP Sep 28, 2020 10:13 pm
RECOMMENDED

The family of a black man killed by a U.S. police officer is to receive $20 million in a civil settlement, their lawyer announced Monday.

In one of the largest such settlements ever in the U.S., Prince George's County in the state of Maryland will make the payment to the family of William Green, who was shot dead while handcuffed earlier this year.

"This is a historic settlement (which) reflects the heinous nature, the brutal nature the senseless nature of what happened to Mr. Green," said attorney William Murphy said.

Green was arrested on Jan. 27 in Prince George's County, which borders the U.S. capital Washington, after allegedly hitting several other cars with his own.

While 43-year-old Green was handcuffed and sitting in the police car, he was allegedly shot six times by the officer, Michael Owen.

Owen, who is also black, had said the two struggled and that Green attempted to take his gun.

Investigators have dismissed his claim, and he was fired and charged with murder.

According to the Washington Post, Owen had a recent record of questionable use of force, but that nothing had been done.

"There is a terrible pattern of senseless violence, some things in his background that were terrifying," said Murphy.

"There is no appropriate price tag to accompany a loss like this," she said.

The award came almost two weeks after the city of Louisville, Kentucky settled a civil suit by the family of Breonna Taylor, a black woman shot dead by police there earlier this year, for $12 million.

Because U.S. police enjoy extensive protections for their actions while they are on duty, known as qualified immunity, the families of victims increasingly turn to civil suits against municipalities and counties to seek justice.