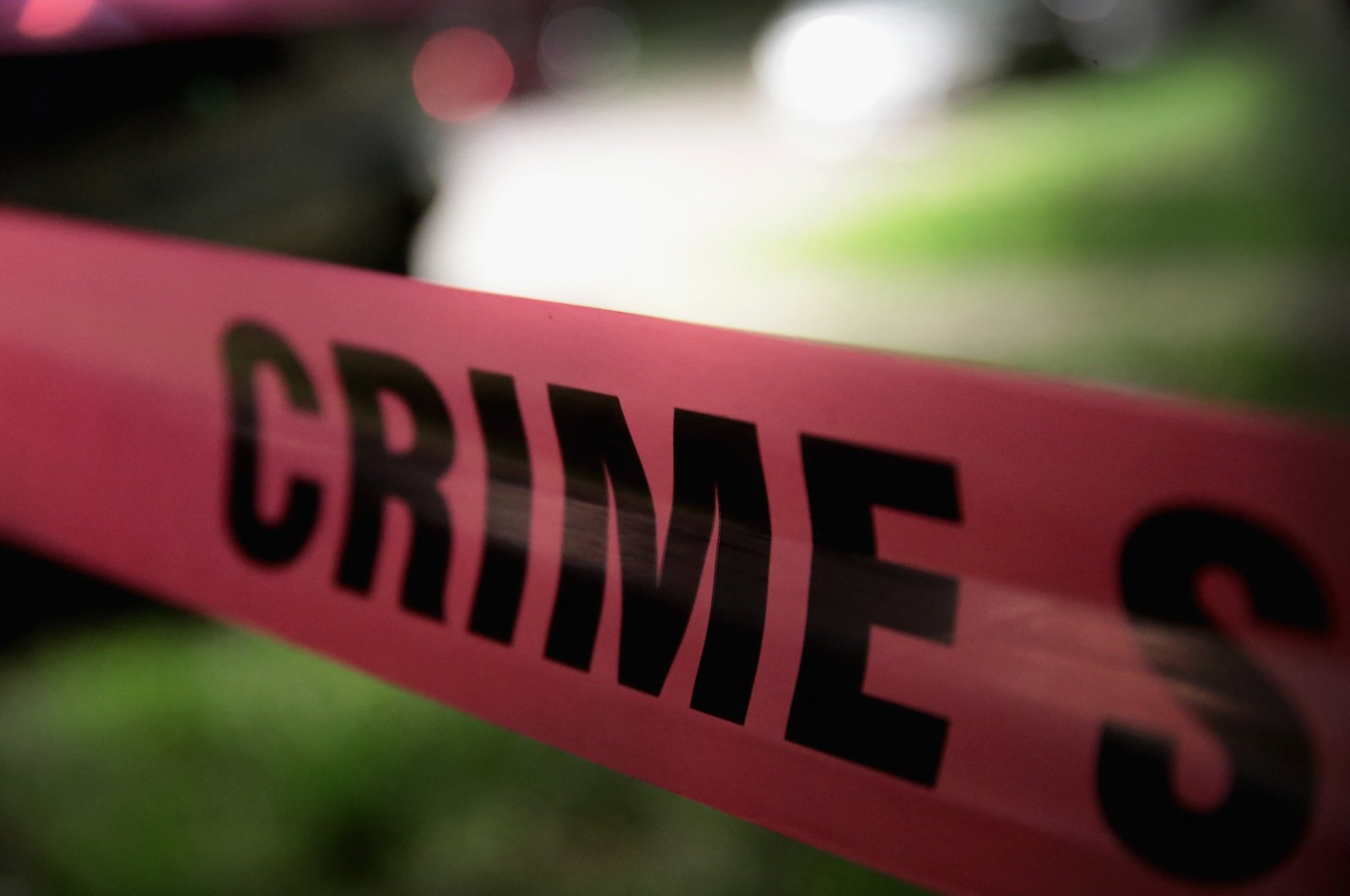 The number of murders in the United States rose by around 30% in 2020 over the previous year, to some 21,500, the Federal Bureau of Investigation (FBI) said Monday.

A number of large U.S. cities had already reported an increase in the number of homicides last year, but the FBI figures provided the first picture of the situation nationwide.

It was the steepest rise in the number of murders since the FBI began collecting data in the 1960s, but the total number of such killings still remained below that of the 1980s.

The number of murders last year rose sharply from June, with no part of the United States spared – although the southern state of Louisiana continued to have the highest murder rate in the country.

Experts have not provided a clear explanation for the rise in the number of murders last year but have pointed to the destabilizing impact of the COVID pandemic and a rise in gun sales.

The FBI said some 16,000 federal, state, county, city, university, college and tribal agencies had submitted data to the crime report.

The FBI has not released homicide statistics so far for 2021, but the numbers from several large cities indicate there has been no let-up in the increased murder rate.