FBI warned of 'war' at US Capitol day before pro-Trump riot, report reveals 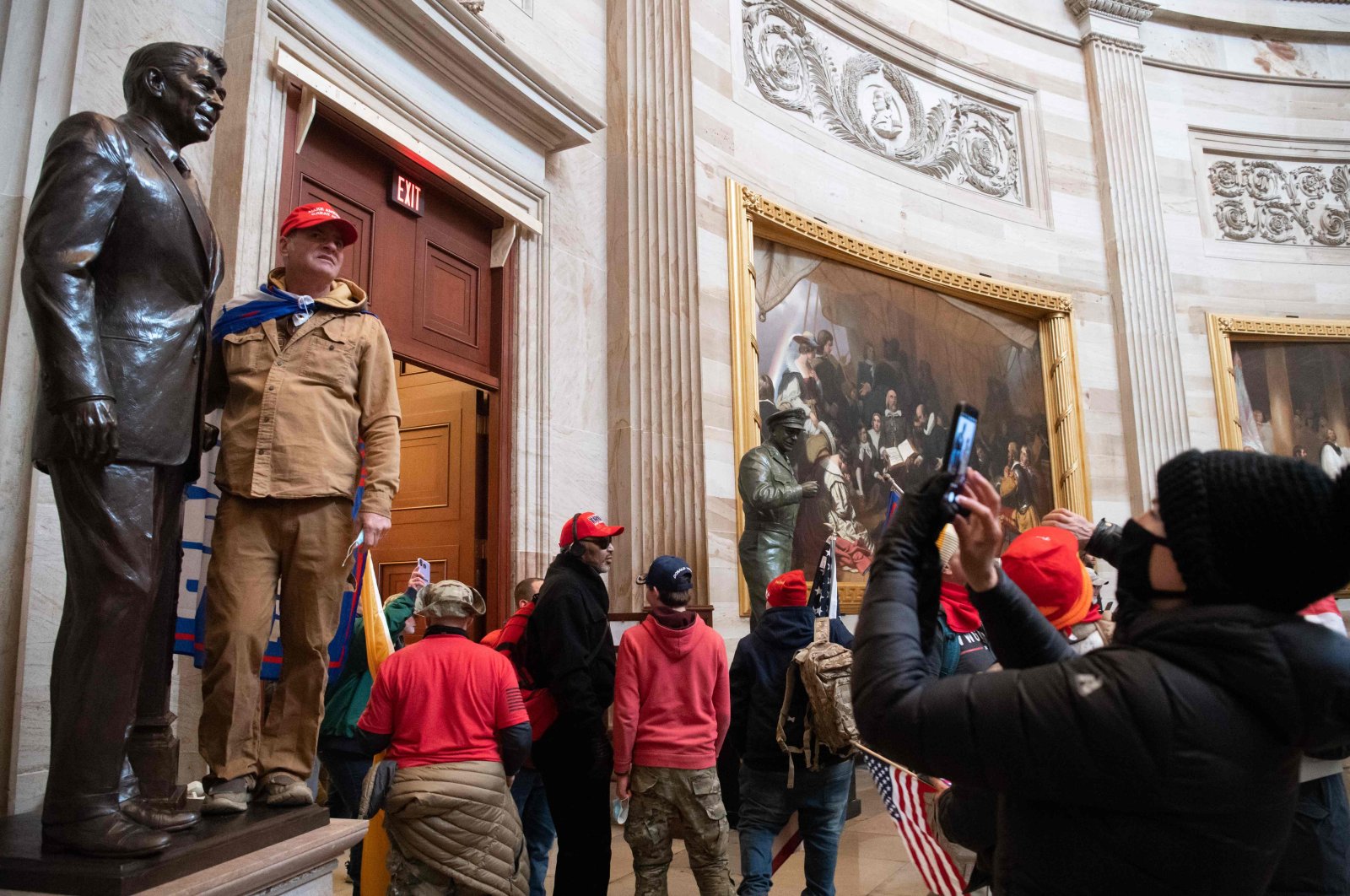 An FBI office in the state of Virginia warned authorities of a potential "war" from extremist supporters of U.S. President Donald Trump, one day before protesters converged on Washington, according to a report published Tuesday.

An internal FBI document obtained by the Washington Post newspaper offered warnings that stand in stark contrast to the words of the head of the bureau's Washington Field Office, Steven D'Antuono, who said after the melee "there was no indication" of planned violent action.

But the situational information report, approved for release last Tuesday, explicitly said that the Norfolk, Virginia office "received information indicating calls for violence in response to ‘unlawful lockdowns' to begin on January 6, 2021 in Washington. D.C."

"An online thread discussed specific calls for violence to include stating ‘Be ready to fight. Congress needs to hear glass breaking, doors being kicked in, and blood from their BLM and Pantifa slave soldiers being spilled. Get violent. Stop calling this a march, or rally, or a protest," it warned. "Go there ready for war. We get our President or we die. NOTHING else will achieve this goal."

The online discussion was referring to the Black Lives Matter movement, while also using a derogatory name for Antifa, the far-left anti-fascist group.

The FBI declined to comment specifically on the document obtained.

In all, five people died when Trump's supporters besieged the U.S. Capitol building last Wednesday, overrunning police as they barged into the federal legislature as lawmakers were certifying Electoral College votes for Biden.

The rioters smashed windows and doors after clashing violently with an under-prepared police force, ultimately coming within seconds of confronting and potentially committing violence against lawmakers.

Among those killed was Capitol Police Officer Brian Sicknick.

Officials from the Justice Department and FBI are expected to brief reporters later Tuesday.