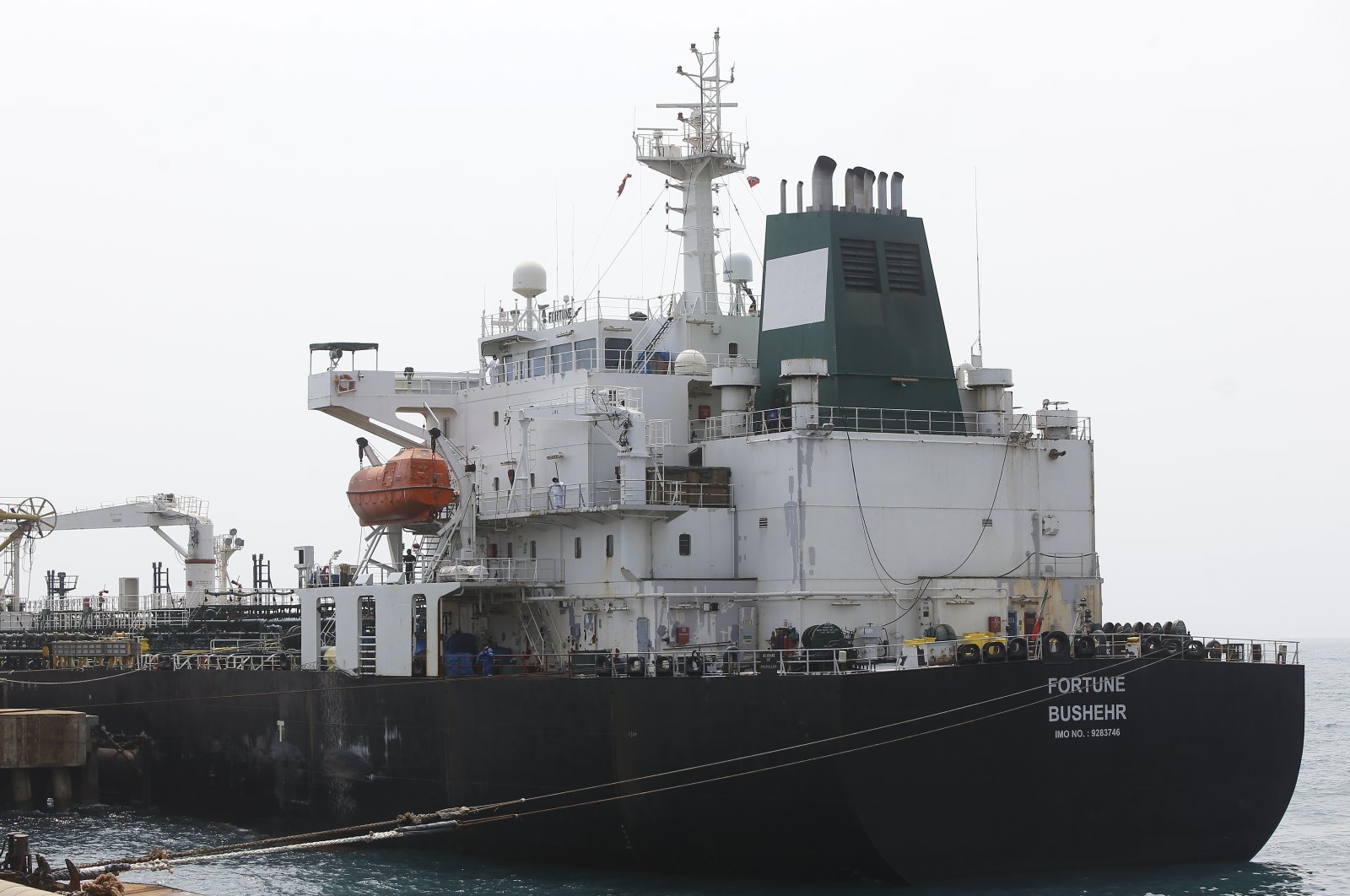 The first of five Iranian tankers carrying much-needed gasoline and oil derivatives docked in Venezuela on Monday, Caracas announced amid concern in Washington over the burgeoning relationship between countries it sees as international pariahs.

In a statement delivered on state television, Oil Minister Tareck el Aissami said the convoy was an expression of the Venezuelan people's "self-determination" and praised Tehran's friendship at a time of need.

"What great fortune to have Iran in these times," said the minister, surrounded by members of the military leadership.

The U.S. has closely monitored the shipments, concerned that Iran and Venezuela, both under U.S. sanctions, were taking their longstanding ties to another strategic level.

The Iranian tankers have run the gauntlet of U.S. warships arrayed off the Venezuelan coast after Washington announced last month it was stepping up its naval presence, arguing there was an increase in organized crime.

Tensions between Washington and Caracas remain high following Venezuela's disruption last month of an abortive military assault by a group of mercenaries coordinated by a private U.S. security company.

The U.S. has stepped up sanctions against socialist President Nicolas Maduro and his inner circle, recently offering a $15 million reward for Maduro accusing him of masterminding a drug-smuggling ring.

Washington and more than 50 other states accuse Maduro of stealing 2018 elections and instead recognize his opposition rival Juan Guaido as interim president.