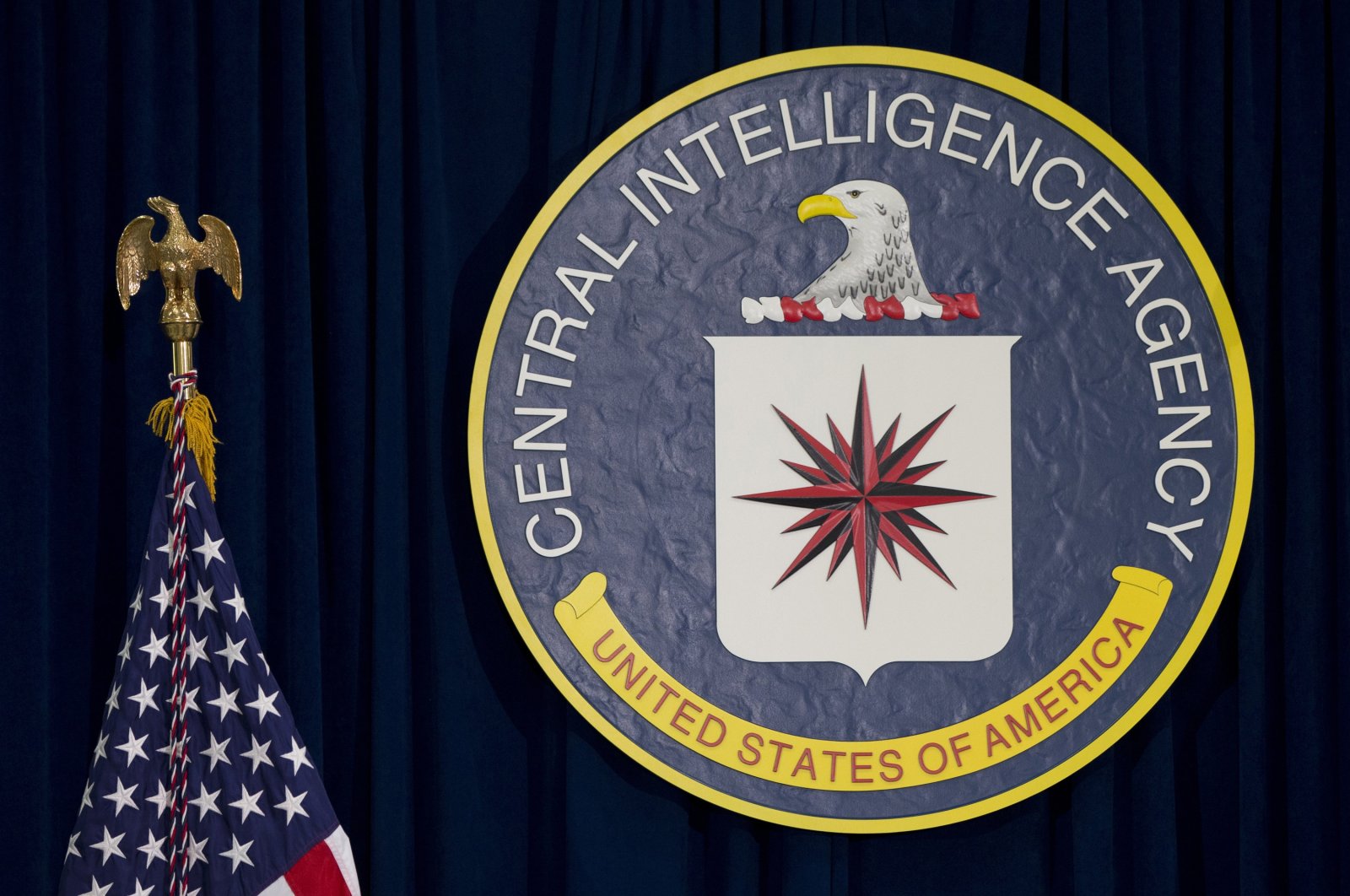 A former CIA officer and contract linguist for the FBI has been charged with spying for China, including by disclosing tradecraft and information on sources to Chinese intelligence officers who had co-opted him, according to documents unsealed Monday.

Alexander Yuk Ching Ma, 67, was arrested last week after an undercover operation in which prosecutors say he accepted thousands of dollars in cash in exchange for his past espionage activities. He told a law enforcement officer who was posing as a Chinese intelligence officer that he wanted to see the “motherland” succeed and that he was eager to resume helping China after the coronavirus pandemic subsided, prosecutors said.

An FBI affidavit accuses Ma, who worked for the CIA from 1982 to 1989, of revealing government secrets to at least five Chinese intelligence officers in a Hong Kong hotel room over a three-day period in March 2001. Those secrets included information about CIA sources and assets, international operations, secure communication practices and operational tradecraft.

Another former CIA officer, Jerry Chun Shing Lee, was sentenced to 19 years in prison last November for an espionage conspiracy in which prosecutors say he received more than $840,000 from China to divulge the names of human sources and his knowledge of spycraft.