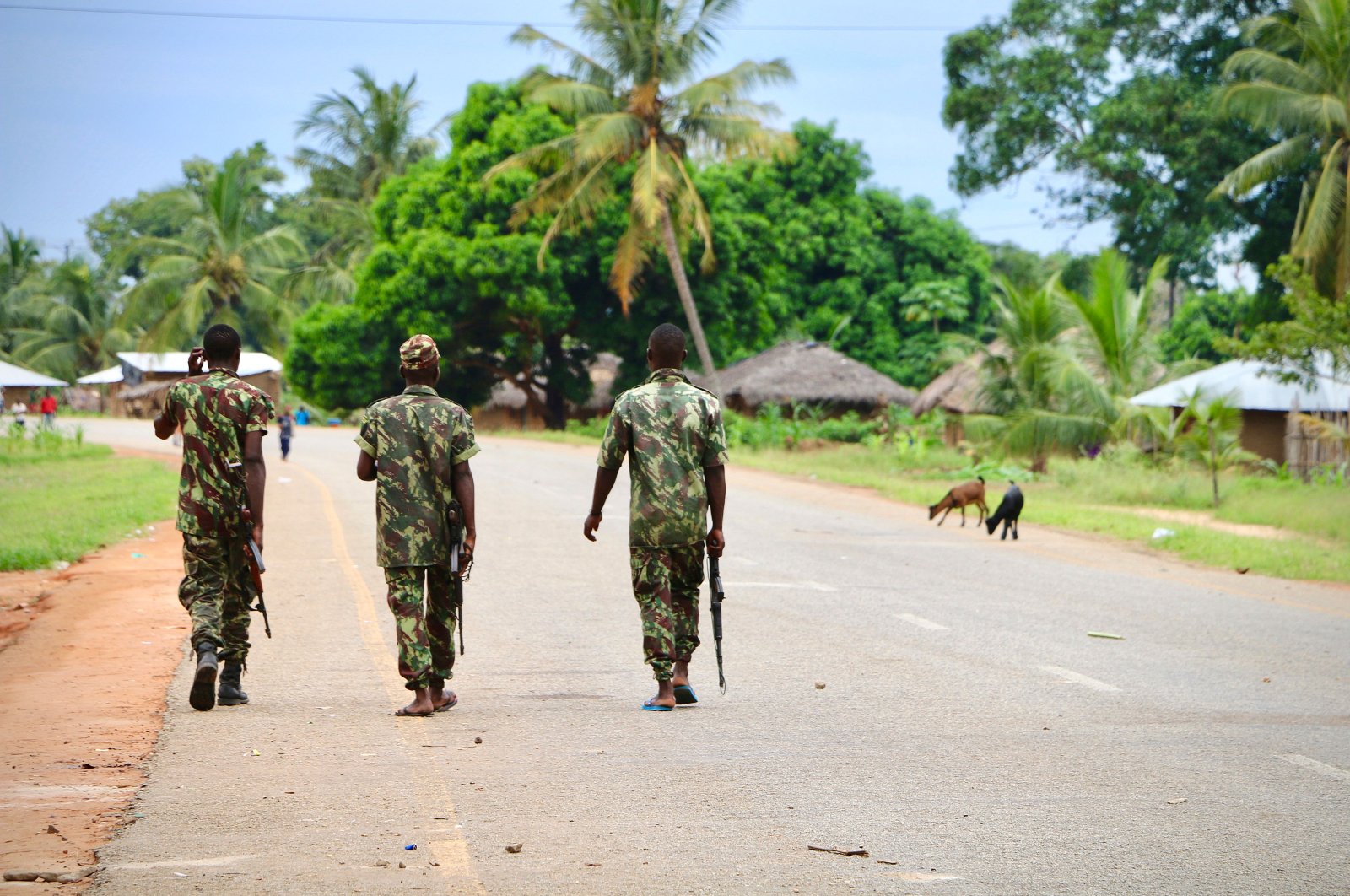 Gilberto Aparecido dos Santos, aka "Fuminho," had been on the run for more than 20 years after escaping from a Brazilian prison until his capture in a luxury hotel in Maputo on Tuesday. His capture was the result of an international sting operation that included agents from Brazil, Mozambique and the U.S. Drug Enforcement Administration (DEA). Dos Santos was one of Brazil's most-wanted fugitives, police said.

Mozambique's interior ministry said in a statement that dos Santos had been expelled for having entered the southeast African country illegally. Dos Santos was using a false passport, Brazil's federal police have said. "The expulsion order was given to the citizen and carried out by the national migration service," the Mozambique Interior Ministry statement said.

Brazil's Justice Minister Sergio Moro confirmed dos Santos' expulsion later on Sunday in a Twitter post that included a photo of the Brazilian Air Force jet that returned him to Brazil. Moro said dos Santos would head to a federal jail, without specifying which one. Dozens of police officers accompanied him on board.

Dos Santos is an alleged leader of the PCC, considered to be Brazil's top criminal gang wielding control over cocaine supply routes from Colombia, Peru and Bolivia.

Originally formed as a prison gang in Sao Paulo, the PCC has spread across Brazil and is increasingly moving cocaine overseas, especially to Europe and Africa, authorities said. Dos Santos was one of the gang's most important cocaine brokers, the federal police said, and crucial to its international business.

The gang's leader, Marcos Willians Herbas Camacho, is serving a sentence of more than 200 years in a maximum-security prison in the capital Brasilia.

Dos Santos is accused, among other things, of financing a plot to help Camacho escape, police said.

Dos Santos, who had arrived in Mozambique in mid-March, was arrested at a luxury hotel in Maputo, along with two Nigerian nationals, according to the Mozambican authorities.

Police recovered a fake Brazilian passport, 100 grams (3.5 ounces) of cannabis, 15 mobile phones and a car, as well as cash equivalent to around $800 in Mozambican and South African currency.

Brazil had issued an international arrest warrant for dos Santos two years ago.

Police in Mozambique said when they announced his arrest that they were investigating whether there were other gang members in the country.