Global COVID-19 cases surpass 22M, over a quarter are in US 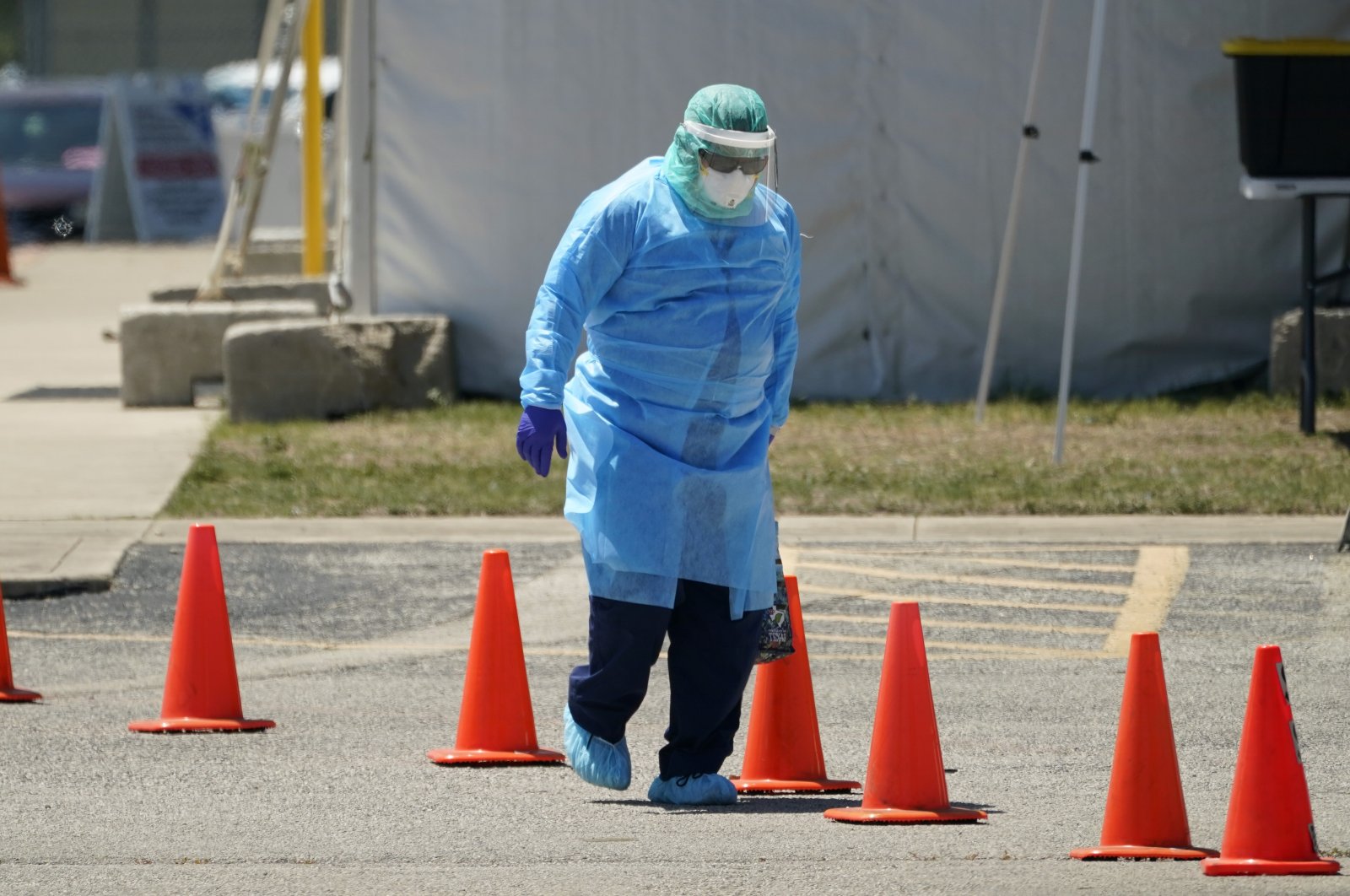 The number of confirmed coronavirus cases in the world has surpassed 22 million, continuing a steady rise led by the U.S that has recorded more than a quarter of total infection numbers with 5.6 million cases, followed by Brazil and India.

New virus cases in the U.S. have remained stubbornly high in recent days, with the country averaging more than 51,100 new cases per day over the past seven days. On Monday, Texas became the fourth state to reach 10,000 confirmed coronavirus deaths, joining New York, New Jersey and California in reaching the benchmark.

India reported more than 64,000 new cases of the novel coronavirus in a single day, with more than 1,000 deaths in the same period, federal health ministry data showed Wednesday. The world's second-most populous country had 64,531 new infections, which took the virus tally to 2.8 million. The number of deaths rose 1,092 to 52,889. India is third behind Brazil and the U.S. in terms of the total number of cases and the outbreak has been spreading steadily from urban areas to smaller towns, where health infrastructure is rickety.

In Latin America, the pandemic claimed 1,352 lives in Brazil and 751 in Mexico over the past 24 hours, according to health authorities Wednesday. In Brazil, the second-hardest hit the country in the world after the U.S., the death toll climbed to 109,888, while the number of cases surged to over 3.4 million, including 47,784 new infections. The number of recoveries exceeded 2.5 million.

With a population of over 211 million, Brazil is seen as the epicenter of the COVID-19 outbreak in Latin America. While the government has been accused of not doing enough to stem the virus, Vice President Hamilton Mourao has defended its handling, and instead blamed a lack of discipline among Brazilians for the failure of social distancing measures. President Jair Bolsonaro, who tested positive for the virus on July 7, has recovered.

In other parts of the world, Iran surpassed 20,000 confirmed deaths from the coronavirus on Wednesday, the health ministry said – the highest death toll for any Middle East country so far in the pandemic. The announcement came as the Islamic Republic, which has been struggling with both the region's largest outbreak and the highest number of fatalities, went ahead with university entrance exams for over 1 million students. Iran is also preparing for mass Shiite commemorations later this month.

Iran suffered the region's first major outbreak, seeing top politicians, health officials and religious leaders in its Shiite theocracy stricken with the virus. It has since struggled to contain the spread of the virus across this nation of 80 million people, initially beating it back only to see it spike again beginning in June. Still, international experts remain suspicious of Iran's case counts. Even researchers in the Iranian parliament in April suggested the death toll is likely nearly double the officially reported figures, due to undercounting and because not everyone with breathing problems has been tested for the virus.