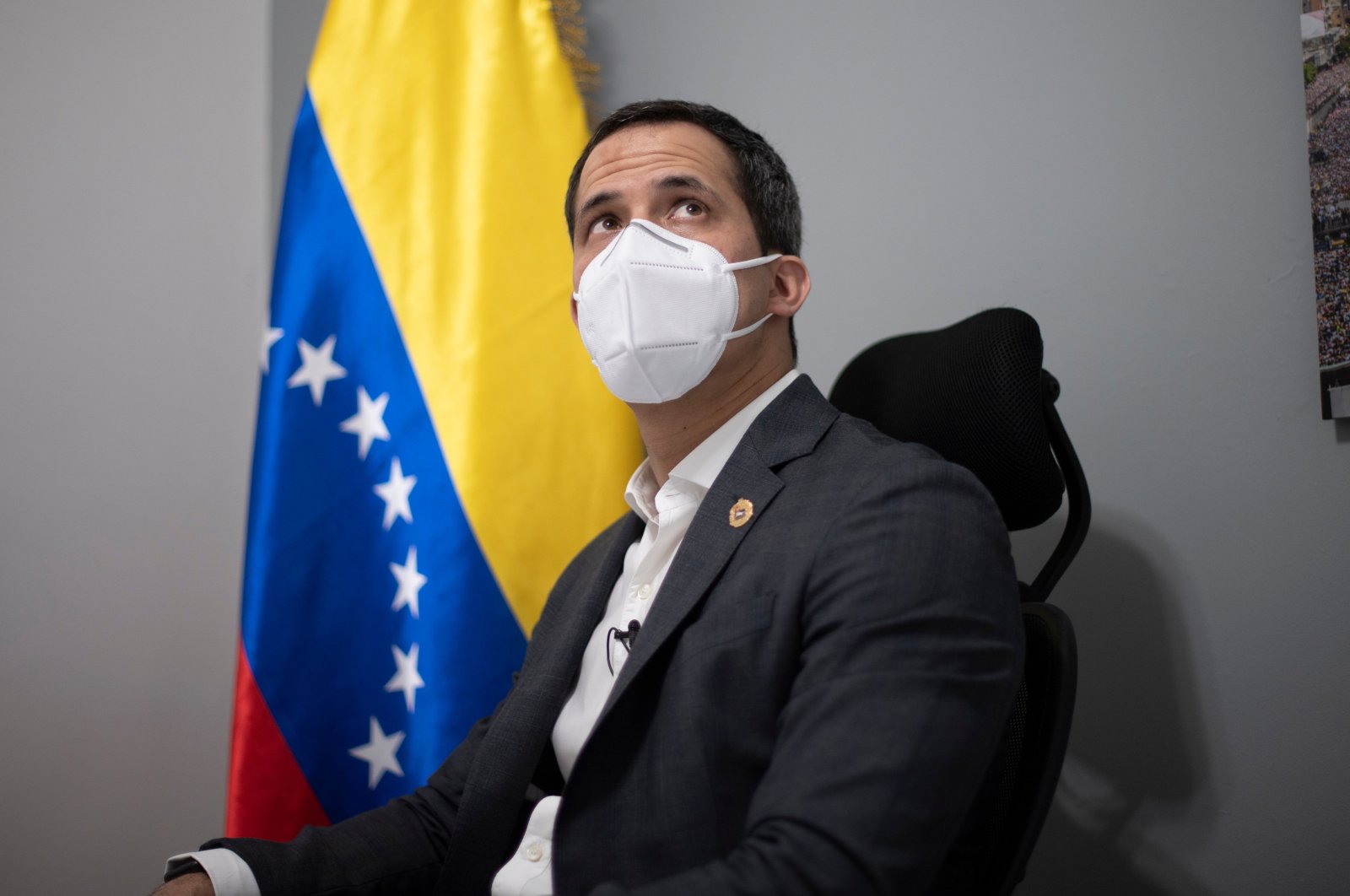 Guaido, the leader of Venezuela's opposition-controlled parliament, in 2019 called Maduro a usurper following his reelection and assumed a parallel presidency based on articles of the constitution that make the head of the National Assembly next in line to rule the country.

But the effort was unable to dislodge Maduro and Venezuela on Sunday will choose a new parliament in an election that most of the opposition is boycotting – meaning the terms of legislators currently in office will expire on Jan. 5.

Guaido's lawmaker allies have said they will continue to insist that they are legitimate parliamentarians after Jan. 5, arguing that their constitutional mandate remains intact because Sunday's vote is rigged.

Lawmakers agree that Guaido, who is not participating in the election, will by the same rationale remain interim president and head of parliament, lawmaker Freddy Guevara told Reuters.

But he added that parliament is discussing a reduction in the number of ambassadors who represent Guaido abroad, and said that some lawmakers want to trim down the legislature to a small group and cut back its day-to-day functions.

"We're in discussions about the interim government, the use of resources abroad, and there are different visions," said Guevara, head of the opposition Popular Will party.

"Some believe we have to minimize it ... there is a proposal to maintain strategic areas, and others say we need to create new things."

No firm decisions have been made and talks are ongoing, Guevara said.

Privately, some lawmakers have expressed concern that they could be arrested or have their homes raided by police if they try to claim a mandate after January.

Similar government-backed moves have already forced dozens of legislators to leave the country over charges such as treason in judicial proceedings that diplomats and human rights groups say lack due process.

"If you say you're a legislator you put yourself in the line of fire so that they can go after you," said one parliamentarian from a major opposition party, who asked not to be identified.

Maduro frequently accuses the legislators of stealing funds from offshore government accounts and seeking to destabilize his government.

Though Guaido does not control any state institutions in Venezuela, his interim government has named its allies to oversee the foreign assets of state oil company PDVSA, which include U.S.-based refining company Citgo.

The interim government was also given nominal control of $342 million in funds in U.S. accounts that were seized from Maduro's government by the U.S. government under its sanctions that are intended to put pressure on Maduro to leave. However, U.S. Treasury restrictions over the use of those funds has become a source of frustration in opposition circles.

Guaido since last year has named nearly 50 ambassadors to nations that have recognized his leadership. He also named an offshore attorney general, an ad hoc board of directors for PDVSA, and an ad hoc central bank board.