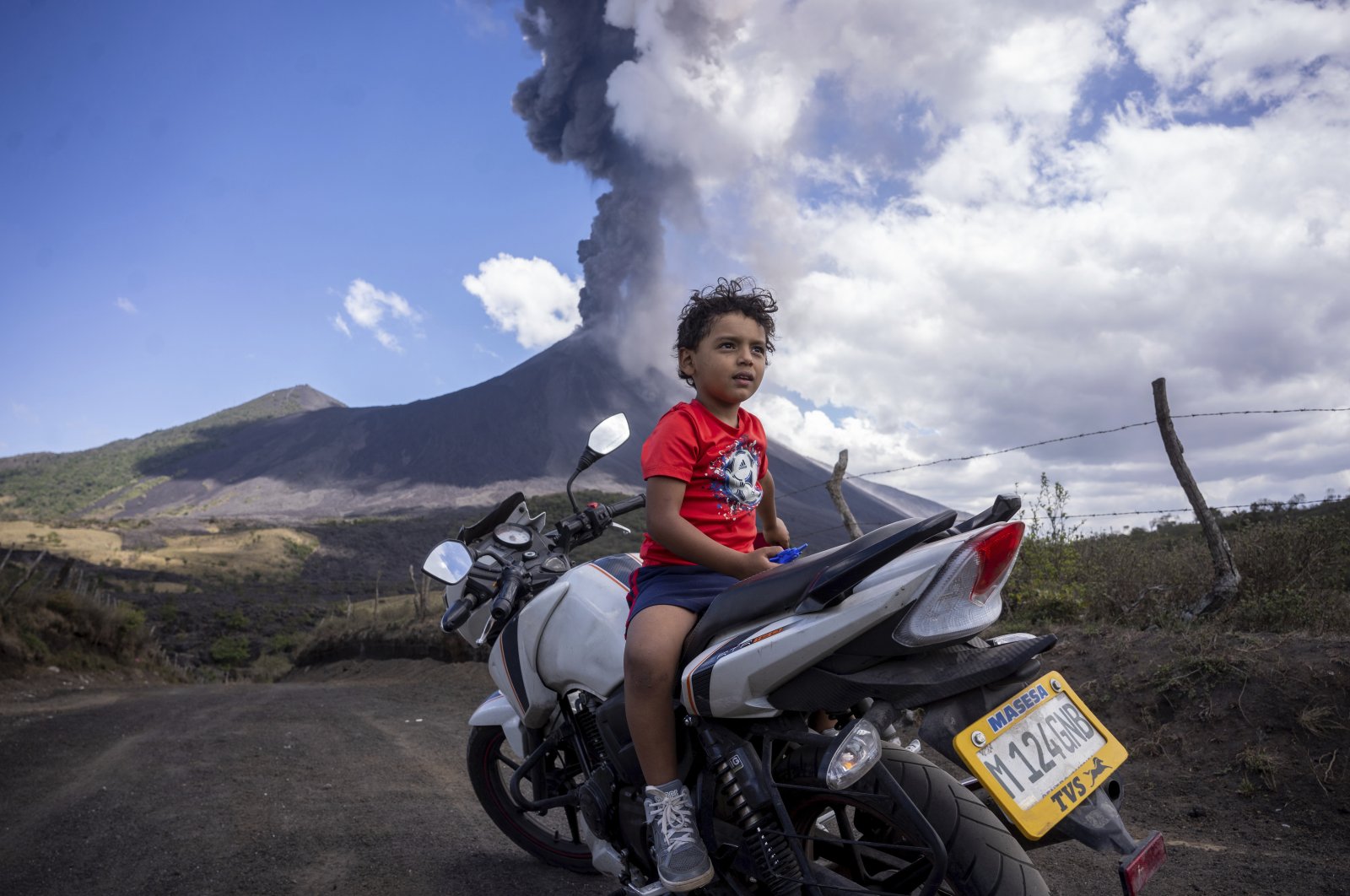 Guatemala's Pacaya volcano erupted for the second time in three days on Friday.

Strong explosions were registered at the volcano, some 50 kilometers (31 miles) south of Guatemala City, the country's emergency authority Conred said. Similar explosions had been registered on Wednesday.

The volcano, which is around 2,500 meters tall, spewed embers and a dense column of ash and gas reaching a height of 5,500 meters above sea level.

Three streams of lava up to 1,500 meters long were reported on Pacaya's southern flank.

The wind carried coarse, grainy ash toward communities to the west and southwest, which could reach the regional capital Escuintla some 30 kilometers away.

The public was told to obey any potential evacuation orders from authorities, not to put themselves at risk, to pack emergency bags, cover water tanks and wear masks.

After the volcano showed a high level of activity all day, the country's civil protection authority said it could not rule out that there would be an increase in activity, citing information from the volcanological institute Insivumeh.

Pacaya is one of several volcanoes in the region. When the nearby Volcan de Fuego erupted in 2018, around 200 people died.