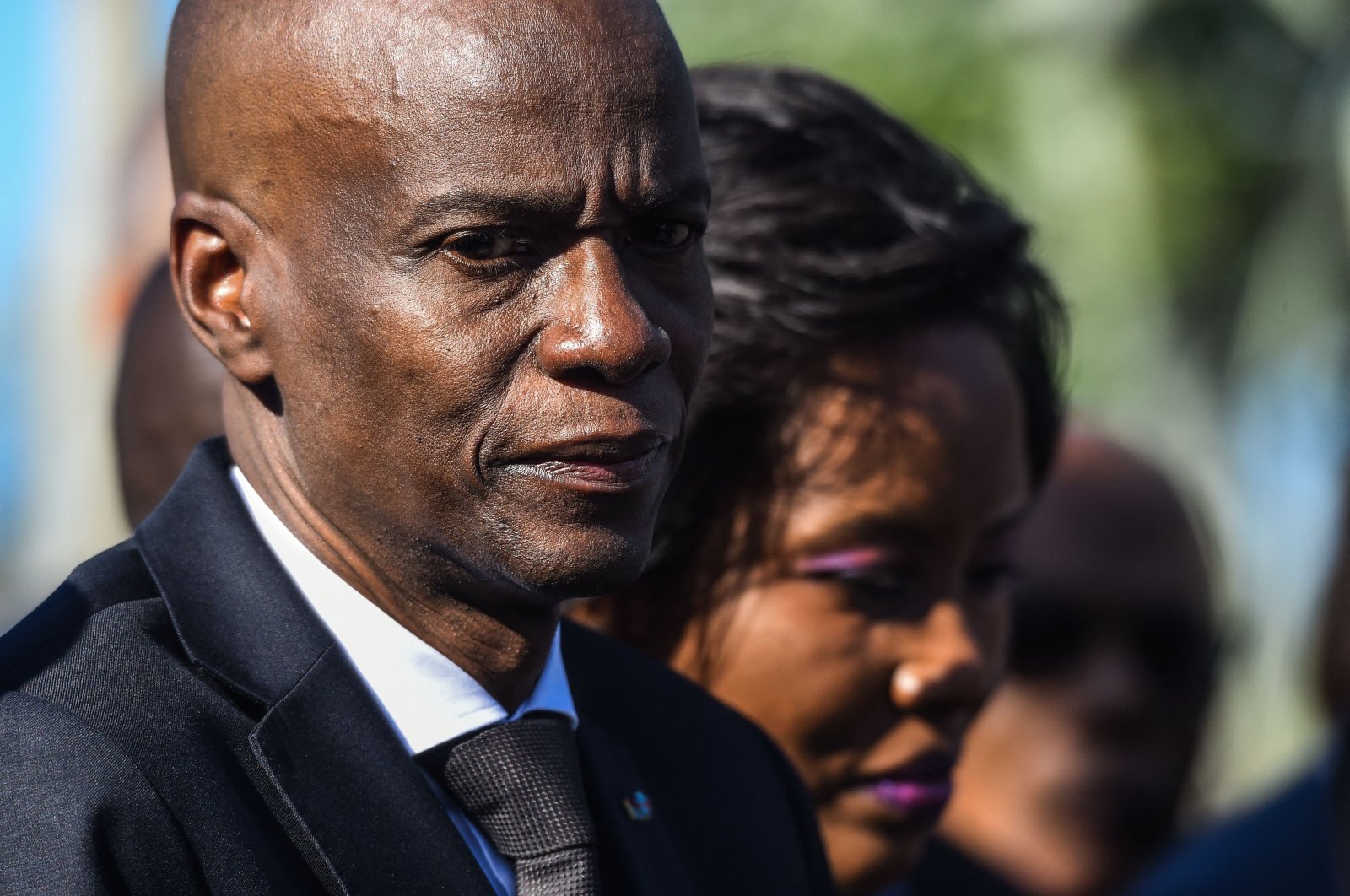 Haitian Prime Minister Joseph Jouthe announced early Wednesday that he has resigned and President Jovenel Moise said that he had appointed his Foreign Minister Claude Joseph as interim premier as the country faces a spike in killings and kidnappings and prepares for an upcoming constitutional referendum and general election later this year.

"The resignation of the government, which I accepted, will make it possible to address the glaring problem of insecurity and continue discussions with a view to reaching the consensus necessary for the political and institutional stability of our country," Moise tweeted.

The new prime minister is Claude Joseph, currently, the minister for foreign affairs, the president stated. Haiti, the poorest country in the Americas, is plagued by poverty, insecurity and natural disaster.

Moise, who is facing popular anger and demands he resign amid the government's failure to reign in criminal violence, is on his sixth prime minister in four years of governance. Kidnappings for ransom have surged in recent months in Port-au-Prince and other provinces, reflecting the growing influence of armed gangs in the Caribbean nation.

Anger has been piqued by the abductions on Sunday of 10 people in Croix-des-Bouquets, a town northeast of the capital Port-au-Prince.

They include seven Catholic clergy, five of them Haitian, as well as two French citizens, a priest and a nun. A million dollar ransom has been demanded, and none of the victims have yet been released.

On Monday Haiti's Catholic Church slammed the government's failure to act over the unrest, decrying Haiti's "descent into hell." Moise had responded by saying he was aware the state "must make more of an effort."

Another recent example of instability was the escape in February of more than 400 inmates from a prison on the outskirts of the capital, during which 25 people were killed.

The rise in violence and insecurity have recently drawn protesters onto the streets of Port-au-Prince, including hundreds of women who rallied earlier this month in the city against the growing power of gangs.

Joseph replaces Prime Minister Joseph Jouthe, who also leads the Superior Council of the National Police and presided over the rise in insecurity.

The unrest comes as Moise remains mired in a political stand-off. He maintains that his term of office runs until Feb. 7, 2022, but others claim it ended on Feb. 7, 2021.

The disagreement stems from the fact that Moise was elected in a vote that was canceled for fraud, and then reelected a year later.

Without a parliament, the country fell further into crisis in 2020, and Moise is governing by decree, fuelling growing mistrust of him.

Amid the instability, Moise has said he plans to hold a constitutional referendum in June.