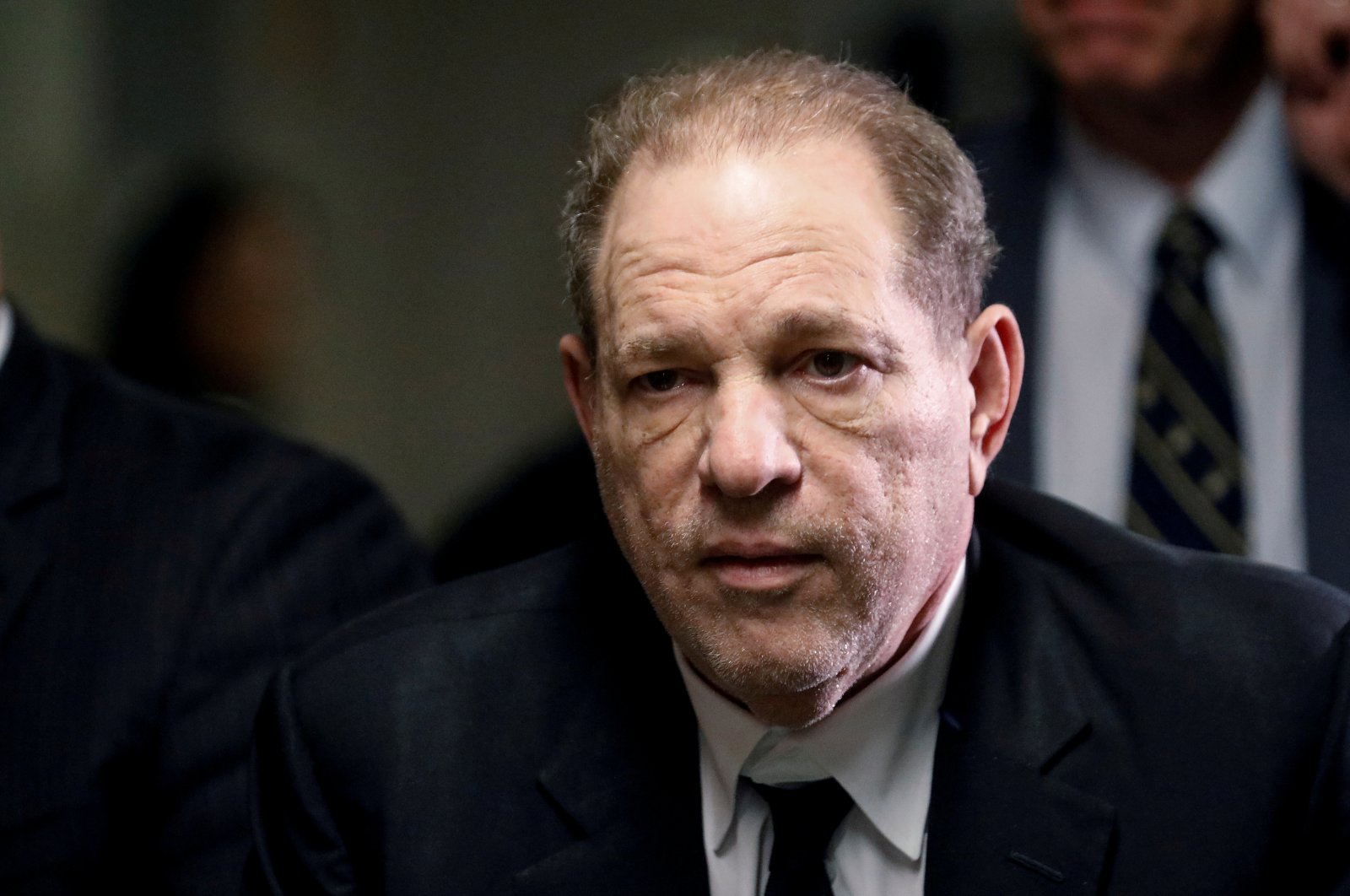 Harvey Weinstein tested positive for the coronavirus at a state prison in New York while serving a 23-year sentence for rape and sexual assault, the head of the state correctional officers union said Monday.

The 68-year-old former film producer, who was hospitalized with heart issues in recent weeks, was diagnosed and quarantined just days after being transferred to the state’s maximum-security Wende Correctional Facility near Buffalo.

Weinstein was previously locked up at New York City’s notorious Rikers Island jail complex, which has had a spate of coronavirus cases.

The state prison system confirmed that two inmates at Wende have tested positive for COVID-19, but did not identify them because it said it can’t comment on individual inmate medical records.

Michael Powers, president of the New York State Correctional Officers and Police Benevolent Association, said Weinstein was one of the prisoners with the virus. Five officers and two supervisors at Wende were also placed in isolation because of possible exposure to the virus, he said. The Niagara Gazette first reported Weinstein’s diagnosis.

Weinstein was sent to Wende last Wednesday, the day before the state prison system stopped accepting inmates from local jails in an effort to stymie the spread of coronavirus.

Weinstein’s spokesman and defense lawyer said they were not aware of the diagnosis. His condition and prognosis were not immediately known.

Weinstein, the Oscar-winning producer of “Shakespeare in Love,” was convicted of raping an aspiring actress in 2013 and forcibly performing oral sex on a TV and film production assistant in 2006. His lawyers have said they’ll appeal.

The New York City jail system that includes Rikers has reported at least 19 inmates and 12 staff members being diagnosed with coronavirus as of Saturday night.

Between his conviction and his move to state prison, Weinstein split time between a cell at Rikers and a room at Bellevue Hospital.

He left court in an ambulance after the guilty verdict and detoured to Bellevue, complaining of chest pains and high blood pressure. He later had a stent inserted to unblock an artery. After his March 11 sentencing, he returned to the hospital with more chest pains.

In addition to heart issues, Weinstein’s lawyers have said he is also dealing with the ramifications of unsuccessful back surgery stemming from a car crash last summer and a condition that requires shots in his eyes so he does not go blind.

For most people, coronavirus causes mild or moderate symptoms such as fever and cough, and the vast majority recover. For some, especially older adults and people with existing health problems, it can cause more severe illness, including pneumonia, or death.

An effort by Los Angeles prosecutors to have him arraigned there on charges he raped a woman and sexually assaulted another in 2013 has been put on hold because of the coronavirus crisis.