HIV incidence in US down 73% from peak, minorities still at risk 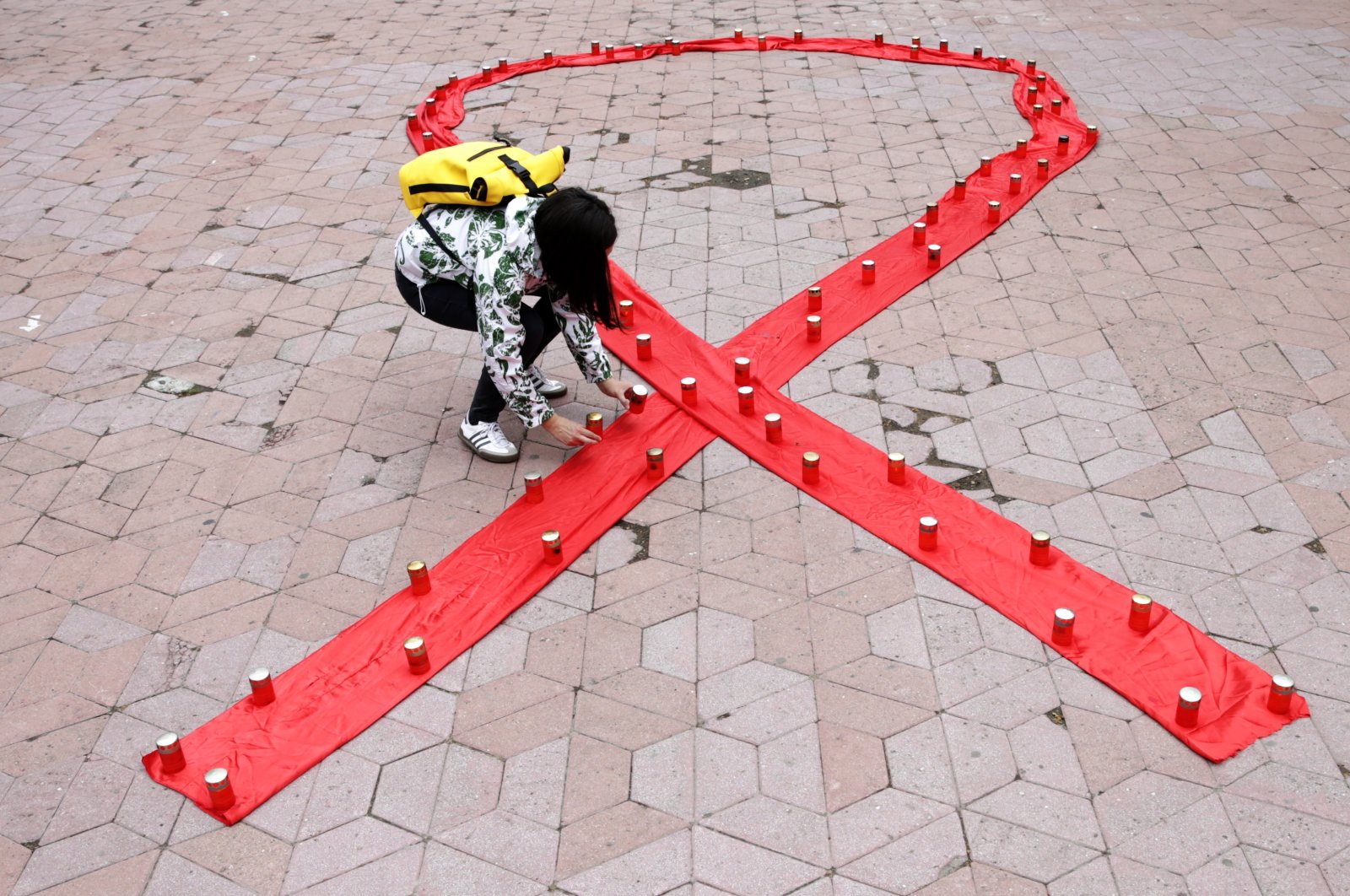 The number of people infected annually with HIV in the United States has fallen dramatically, by 73%, from the darkest of times since the disease first made an appearance 40 years ago, according to a new analysis by U.S. health authorities released Thursday.

But the proportion of infected minority black and Latino people has risen, according to the Centers for Disease Control and Prevention (CDC) on June 5.

"Reductions are due to the decadeslong work of and collaboration with scientists, patients, patient-advocates and communities," said CDC director Rochelle Walensky in a statement.

She reflected on her experience as a young physician in Baltimore at the height of the epidemic when "all I had to give my patients was my outstretched hand and my presence at their bedside," before the mid-1990s when the first highly effective treatments were approved.

There are an estimated 1.2 million people living with human immunodeficiency virus (HIV) in the United States, about 13% of whom are not aware they have the virus.

But over time, disparities have widened. The proportion of HIV infections among black people increased from 29% in 1981 to 41% in 2019, and among Hispanic people from 16% to 29% in the same period.

Though there is no cure or vaccine, HIV medicine called antiretroviral therapy (ART) now exists that manages the virus and prevents it from causing AIDS (acquired immunodeficiency syndrome).

This included 63% of white people, but only 8% of black people and 14% of Hispanics.

"Prevention tools are increasingly effective, but they need to reach the populations most affected," the report said.

Over half of new HIV infections are in the southern U.S., where attitudes are less open towards sexual health.