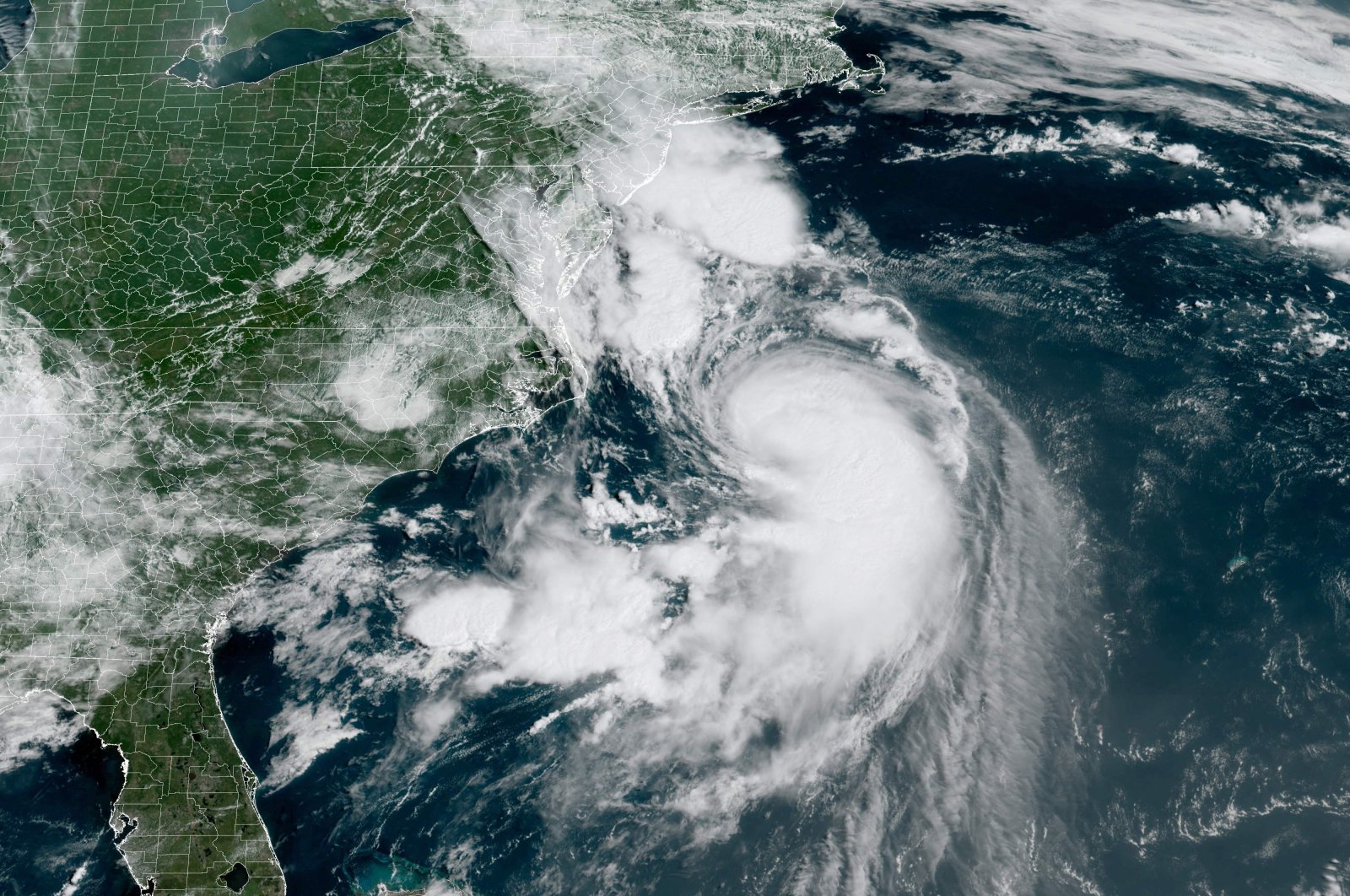 Fierce winds and heavy rains could batter the U.S East Coast with the arrival of Hurricane Henri, which could produce dangerous storm surge and flooding across the region, the National Hurricane Center (NHC) said.

As of Saturday morning, the storm was gathering strength, packing 75 mph (120 kph) winds while it meandered north about 180 miles east of North Carolina. On its current track, Henri is expected to make landfall in Long Island, New York or southern New England on Sunday, the center said in an advisory.

Parts of Long Island, New York, and New Haven, Connecticut, were under hurricane and storm surge warnings on Saturday. Other parts of New England, such as Martha's Vineyard and Nantucket, were under surge and tropical storm watches and warnings.

"This is a life-threatening situation. Persons located within these areas should take all necessary actions to protect life and property from rising water and the potential for other dangerous conditions," the NHC said.

The center warned that Henri could produce storm surges of 3 to 5 feet (1 to 2 meters) along the coast in New England, 70 mph or higher wind gusts and rains of 3 to 6 inches (7.5 to 15 centimeters) with 10 inches in isolated areas.

If Henri strikes southeast New England as a hurricane, it will be the first direct hurricane landfall since Bob hit almost to the date in 1991.

"I don’t know what to expect, it’s been quite a while since we’ve had something that feels kind of serious," said Clara Presig, who lives in Falmouth, a town on Cape Cod, Massachusetts, to a local NBC affiliate.

Eversource, the largest electric utility company in Connecticut, warned residents to be prepared for power outages for up to five to 10 days.

"I do need to ask for patience," Eversource President and CEO Joe Nolan said during a news conference on Friday, calling Henri a "very, very serious storm."

In New York City, Mayor Bill de Blasio urged residents in a Twitter post to stay home on Sunday and to use public transportation if they need to travel. Emergency management officials in the largest city in the United States said heavy rainfall and damaging winds could flood roadways and reduce visibility throughout the weekend.

"Secure outdoor objects and make sure you are in a safe location before the onset of wind and rain!" New York City Emergency Management Commissioner John Scrivani wrote in a Tweet on Saturday.