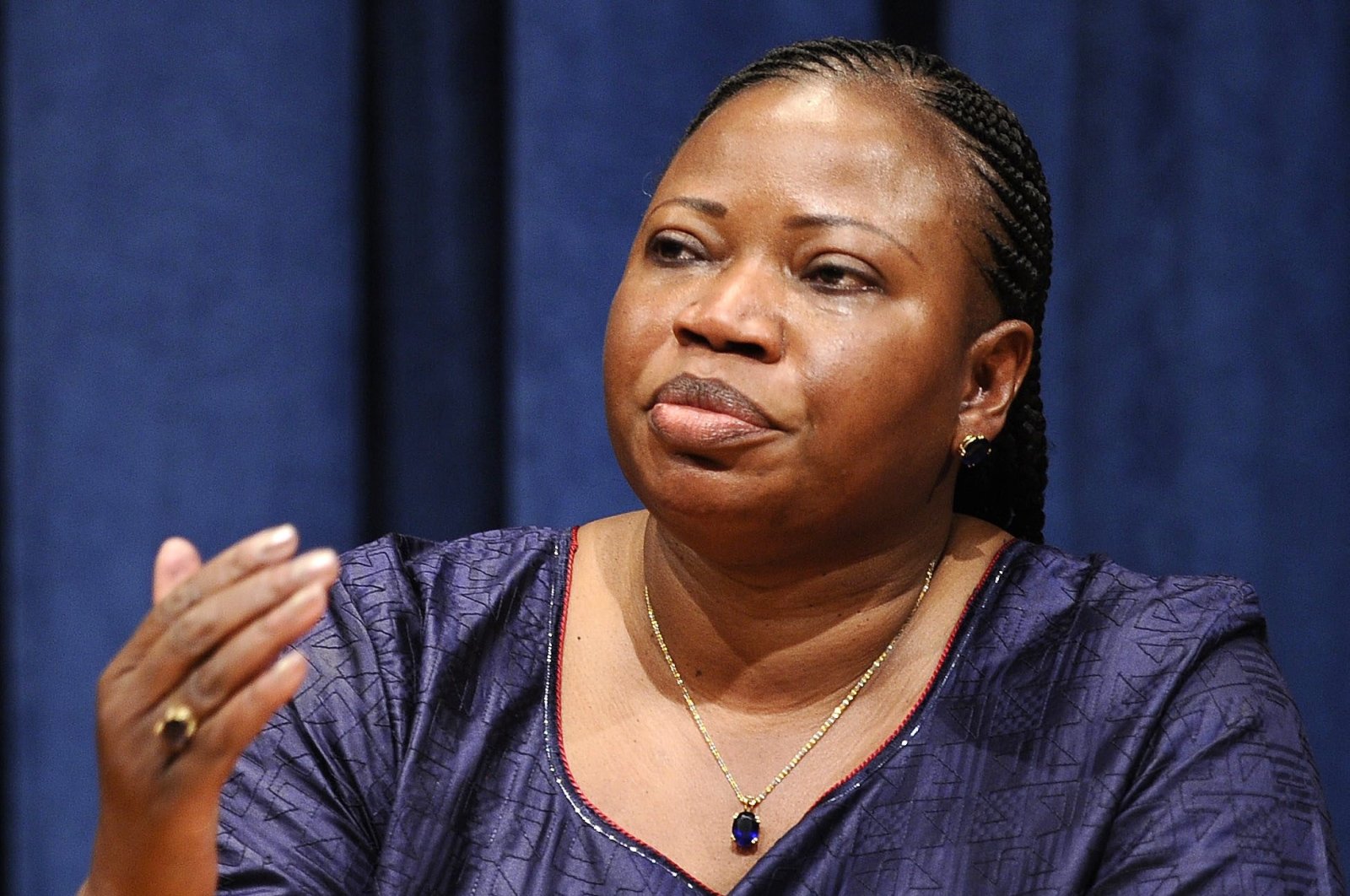 The International Criminal Court (ICC) on Wednesday said moves by the U.S. government to place sanctions on its prosecutor were an attack on the rule of law and the international system set up by the Treaty of Rome that created the tribunal in 2002.

The court was responding after the U.S. government moved to blacklist ICC prosecutor Fatou Bensouda because she had launched an investigation into whether American forces committed war crimes in Afghanistan.

The sanctions are "unprecedented and constitute serious attacks against the court, the Rome Statute system of international criminal justice and the rule of law more generally," the world's permanent war crimes court said in a statement.

The European Union defended the ICC against the U.S. move. "The International Criminal Court is facing persistent external challenges and the European Union stands firm against all attempts to undermine the international system of criminal justice by hindering the work of its core institutions," Peter Stano, spokesperson for EU diplomatic chief Josep Borrell, told reporters. "We are committed to strengthen our support to the ICC because this is a key factor in fighting against impunity. We are standing by the ICC, and we are not happy to see steps that are going against the activities of the ICC."

Secretary of State Mike Pompeo announced the moves as part of the administration’s pushback against the tribunal for investigations into the U.S. and its allies. The sanctions include a freeze on assets held in the U.S. or subject to U.S. law and target Bensouda and the court’s head of jurisdiction, Phakiso Mochochoko. He said the court, to which the United States has never been a party, was "a thoroughly broken and corrupt institution."

Pompeo had previously imposed a travel ban on Bensouda and other tribunal employees over investigations into allegations of torture and other crimes by Americans in Afghanistan.

In March 2019, Pompeo ordered the revocation or denial of visas to ICC staff seeking to investigate allegations of war crimes and other abuses by U.S. forces in Afghanistan or elsewhere. He also said he might revoke the visas of those who seek action against Israel.

Prosecutors have been conducting a preliminary inquiry since 2015 in the Palestinian territories, including Israel’s settlement policy, crimes allegedly committed by both sides in the 2014 Gaza conflict and Hamas rocket attacks aimed at Israeli civilians.