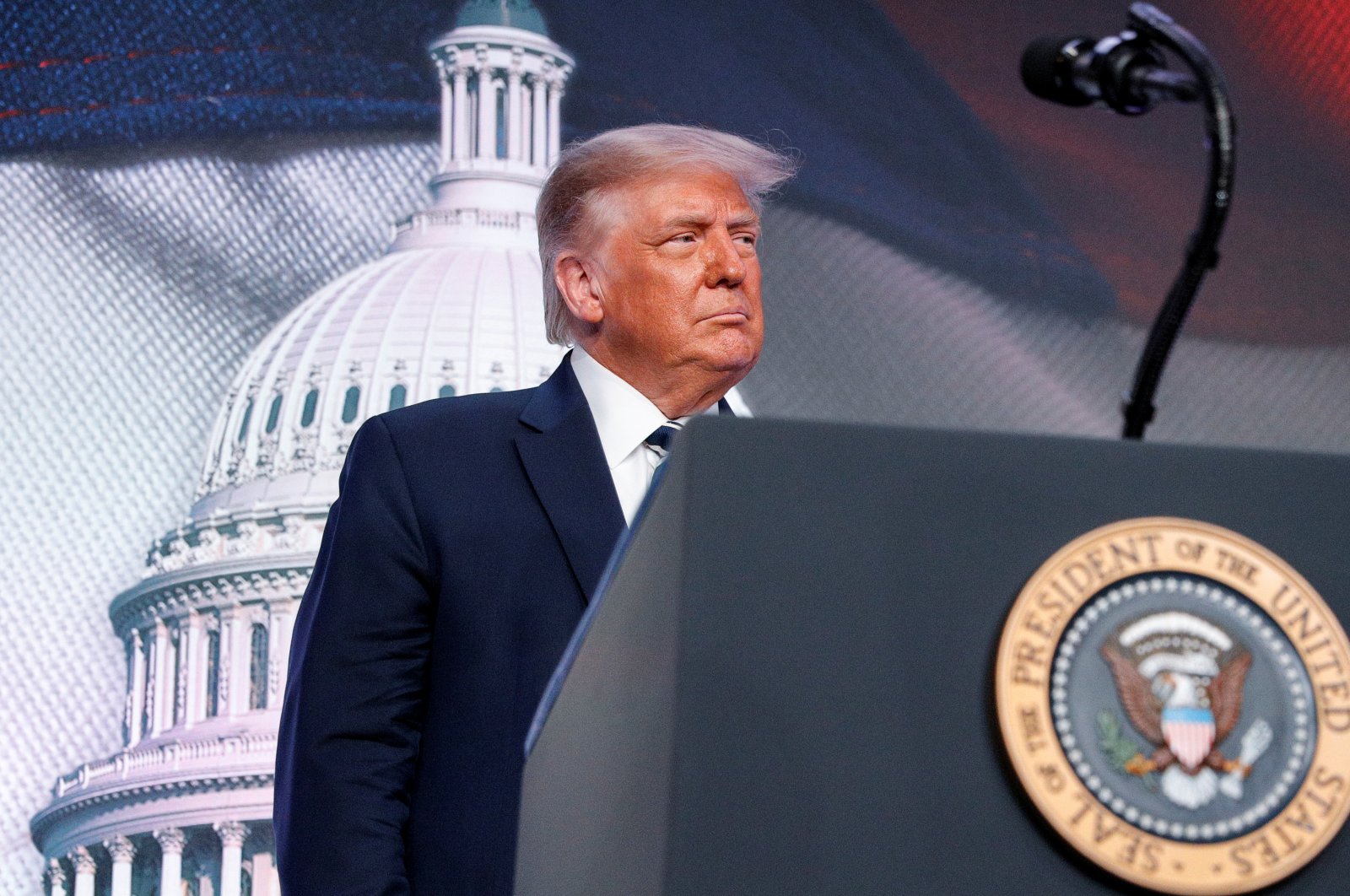 Donald Trump's older sister described the U.S. president as cruel and a liar whose lack of principles meant he could not be trusted, according to secretly made recordings published Saturday.

It was the latest unflattering insider account to target the president, only instead of a jilted aide or business associate, it was from one of his closest relatives.

Maryanne Trump Barry, a former federal judge, slammed her brother over his immigration policy that saw children separated from their parents at the border and sent to detention centers.

"All he wants to do is appeal to his base," she said in recordings obtained by the Washington Post. "He has no principles. None."

The recordings were secretly made by the president's niece Mary Trump, who published last month a bombshell memoir of the "toxic family" that produced him.

The president's younger brother Robert, who died last week, went to court to try to block its publication -- arguing that Mary was violating a non-disclosure agreement signed in 2001 after the settlement of her grandfather's estate, but to no avail.

Some 950,000 copies were sold the day of the memoir's release, with the White House calling it a "book of falsehoods".

The recordings also shed light on the source of an embarrassing claim in the memoir that the president paid someone to take a college entrance exam for him.

"He got into University of Pennsylvania because he had somebody take the exams," Barry said, adding she even remembered the man's name.

In response, the White House released a statement to U.S. media from Trump that said: "Every day it's something else, who cares. I miss my brother, and I'll continue to work hard for the American people.

"Not everyone agrees, but the results are obvious. Our country will soon be stronger than ever before!"