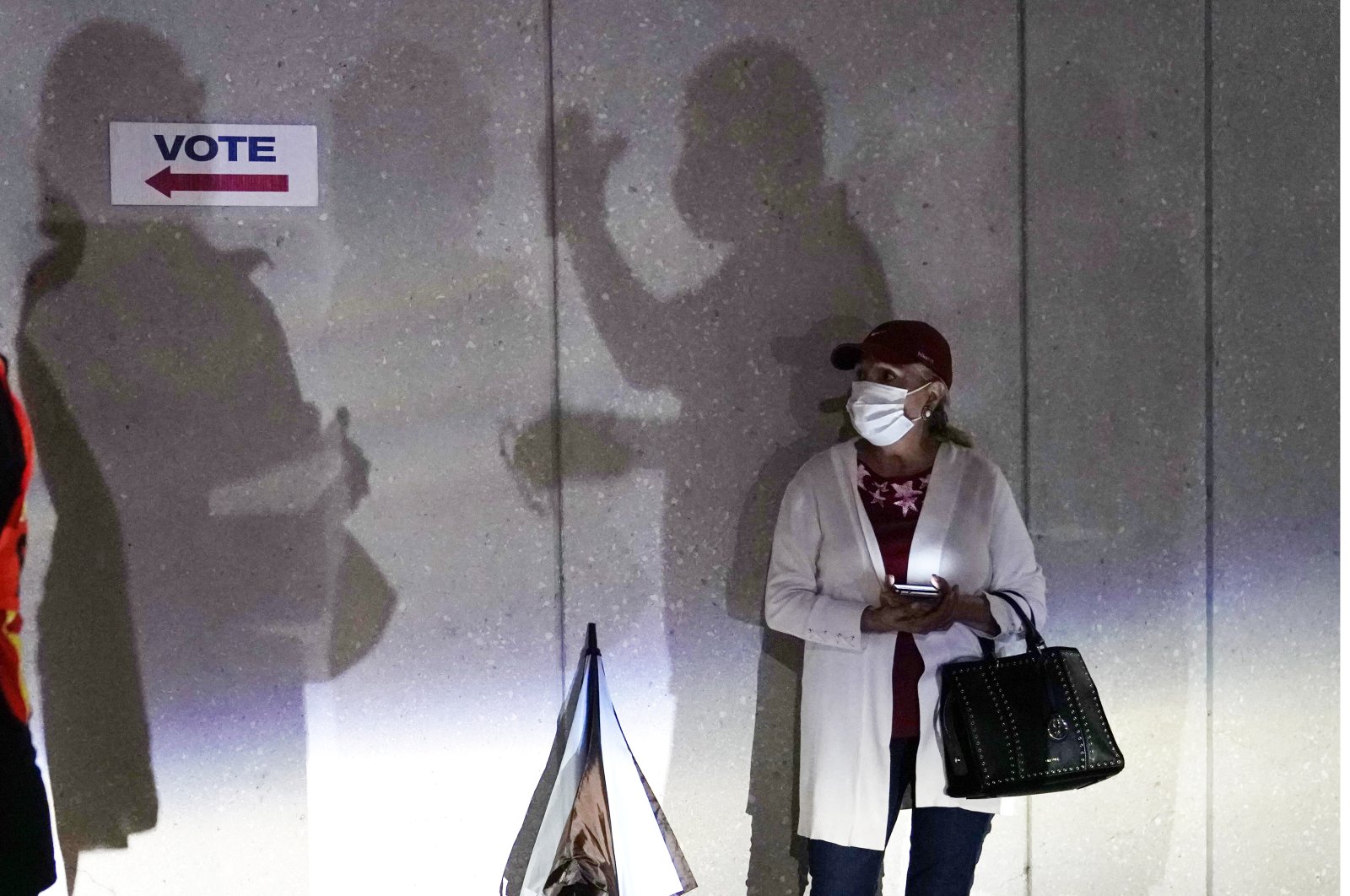 Russia and Iran have both obtained U.S. voter information and taken actions to influence public opinion ahead of the Nov. 3 election, Director of National Intelligence John Ratcliffe announced Wednesday.

He said Iran had also distributed a video that implies that people could send in fraudulent ballots, including from outside the United States.

Ratcliffe said both Iran and Russia seek to "to communicate false information to registered voters that they hope will cause confusion, sow chaos, and undermine confidence in American democracy."

"These actions are desperate attempts by desperate adversaries," he said.

The announcement came after registered Democratic voters reported receiving personally addressed emails in the name of the Proud Boys armed militia group, and from an internet domain linked to the Proud Boys.

A number of voters in Florida and other key states in the election battle between Republican President Donald Trump and Democrat Joe Biden said they had gotten the messages.

"You will vote for Trump on election day or we will come after you," the emails said.

"Change your party affiliation to Republican to let us know you received our message and will comply. We will know which candidate you voted for," they said.

"I would take this seriously if I were you," the message ends, adding the voter's address. "Good luck.

But U.S. voter registration information is widely available, with some states allowing anyone to access it, while others restrict it to political parties.

Iran's alleged use of the Proud Boys name in emails came after Trump refused to distance himself, and appeared to encourage, the group, which has appeared at political rallies heavily armed, and menacing others.

In early October, 13 men in Michigan, some of whom identified themselves with the group, were arrested for plotting to kidnap the state's Democratic governor "instigate a civil war."

"We are not going to tolerate foreign interference in our elections or any criminal activity that threatens the sanctity of your vote or undermines public confidence in the outcome of the election," he said.

"We've been working for years as a community to build resilience in our infrastructure and today that infrastructure remains resilient — you should be confident that your vote counts."