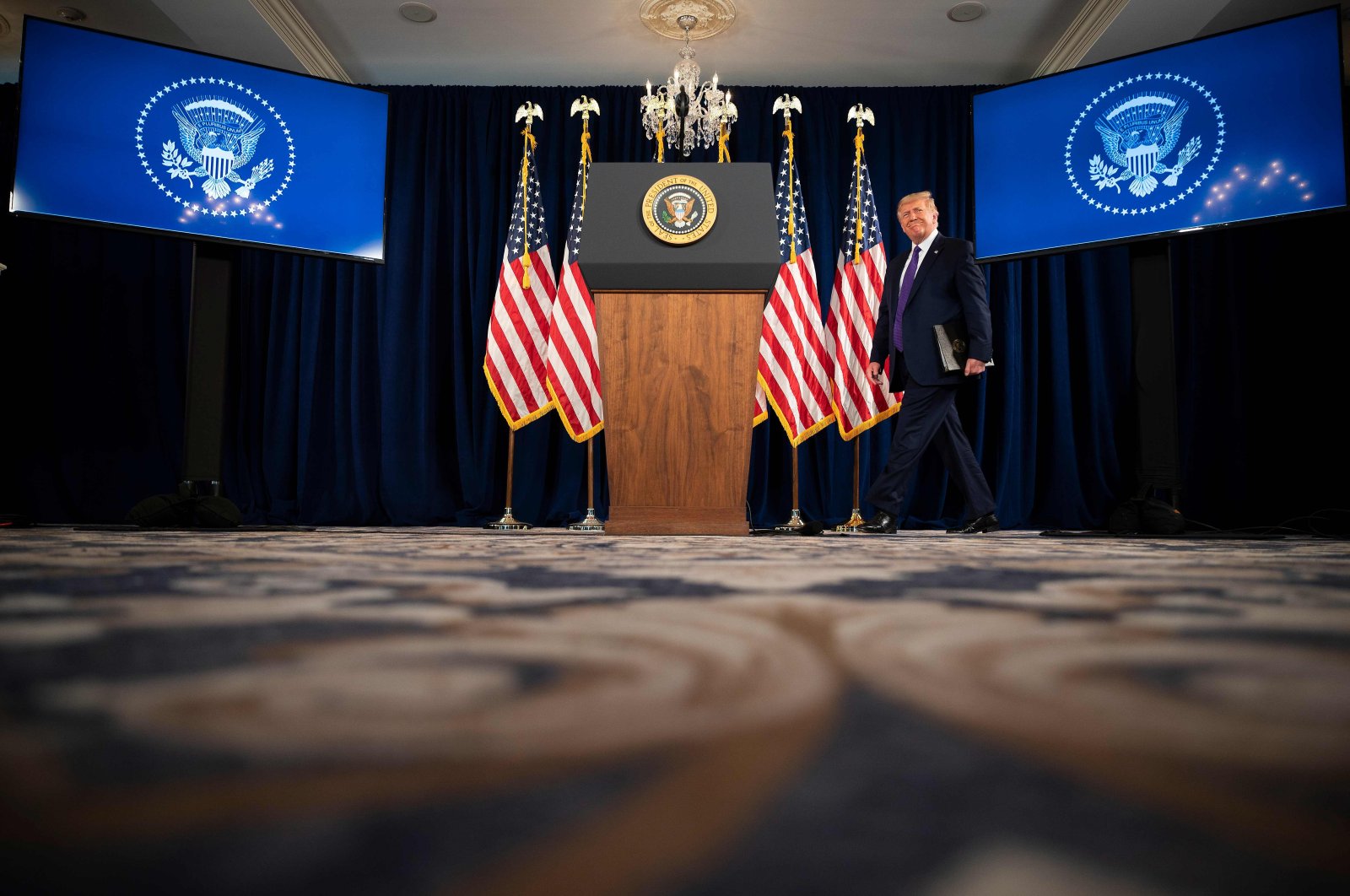 Iran has accused U.S. President Donald Trump of endangering the current world order with what it terms his planned sabotage of the Vienna nuclear agreement with the aid of the so-called "snapback" mechanism.

Tehran maintains that Trump's strategic goal is not only to torpedo the 2015 nuclear agreement between major world powers and Iran but also to enforce unilateralism and thus change the world order.

"All countries should show solidarity in order to defend the reputation of the U.N.," Diako Hosseini, political advisor in the Tehran presidential office, tweeted Sunday.

The nuclear agreement is intended to prevent Iran from developing nuclear weapons, but it grants the Islamic Republic an internationally monitored civilian nuclear power program.

In the course of the agreement adopted by the United Nations, the dismantling of sanctions against Iran was also regulated. An arms embargo that is part of the deal is due to expire in October. The U.S. wants an extension of the embargo, but it failed to push this through in the U.N. Security Council (UNSC).

Now Trump wants to force the reinstatement of all international sanctions on Iran against the will of the other members of the UNSC via a mechanism known as a snapback.

"We'll be doing a snapback," Trump told reporters on Saturday at a press conference in New Jersey. "You'll be watching it next week."

The snapback was granted to the participants in the nuclear agreement in the event that Iran violates it. However, under Trump, the U.S. withdrew unilaterally from the agreement in 2018.