'ISIS' written on Muslim woman's Starbucks cup in US 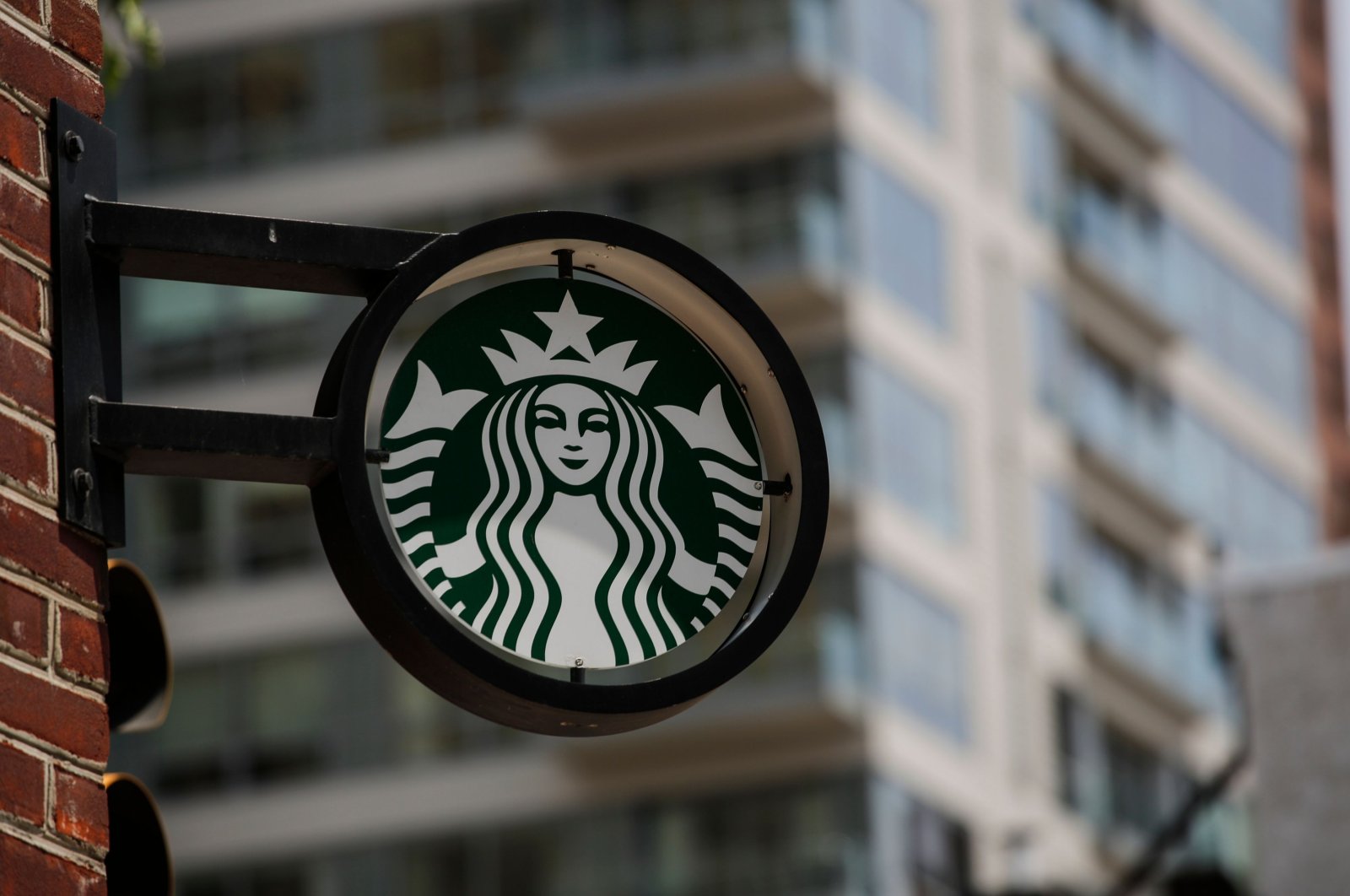 The Minnesota chapter of the Council on American-Islamic Relations (CAIR) has called for dismissal of a Starbucks barista who wrote "ISIS" on a Muslim woman's cup.

Aishah, 19, said she and her friend went to buy a coffee at the Starbucks located inside a Target store in St. Paul, Minnesota last week.

After telling her name for the order, Aishah realized that the employee wrote something else at the side of the cup and hid it from the view, the CBS Minnesota reported.

The young woman, who wears a hijab, saw the "ISIS" writing on her cup when she got her coffee.

CAIR, the nation's largest Muslim organization, urged Target to give additional training for other employees to prevent a similar incident.

On Monday, Target said in a statement that the company immediately apologized to Aishah and defended that the employee misheard her name.

"We have investigated the matter and believe that it was not a deliberate act but an unfortunate mistake that could have been avoided with more clarification," the company said. "We're taking appropriate actions with the team member, including additional training, to ensure this does not occur again."

However, Aishah said in the press conference that the employee never asked about a confirmation of her name and no one reached out to her to apologize.

"This is not a simple mistake. No one puts, you know, the 'KKK' on the cup of somebody's drink," said Jaylani Hussein, CAIR Minnesota's executive director.