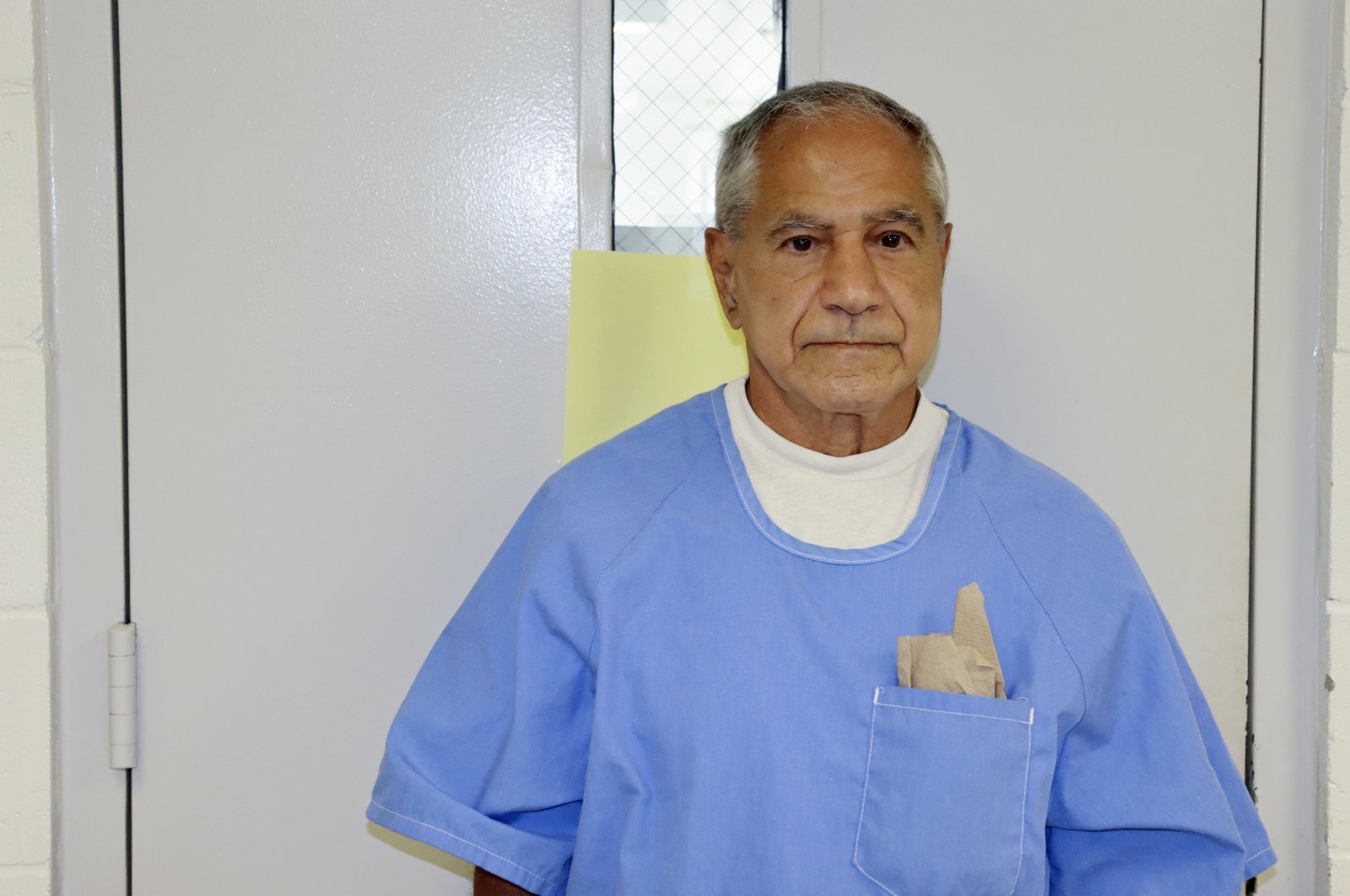 It could ultimately be up to Gov. Gavin Newsom to determine whether the man who assassinated Robert F. Kennedy in 1968 should be released on parole.

Sirhan Sirhan – who was 24 when he shot and killed the former U.S. senator and Democratic presidential candidate at a Los Angeles hotel in 1968 – was deemed suitable for release by a two-person parole panel Friday afternoon. Sirhan, now 77, later admitted to the killing and has been in prison for 53 years. He originally faced the death penalty but his sentence was commuted to life after the state briefly outlawed capital punishment in the 1970s.

Members of the Kennedy family have been publicly divided on the question.

Two of Kennedy’s children submitted letters on Sirhan’s behalf. Robert F. Kennedy Jr. – who has previously expressed doubt about Sirhan’s guilt and echoed others’ claims that a second gunman actually killed the senator – said he believed his father might extend mercy to Sirhan.

“While nobody can speak definitively on behalf of my father, I firmly believe that based on his own consuming commitment to fairness and justice, that he would strongly encourage this board to release Mr. Sirhan because of Sirhan’s impressive record of rehabilitation,” Kennedy Jr. wrote in a letter submitted in advance of Friday’s hearing.

In an interview with the Los Angeles Times late Friday, Kennedy Jr. said he was “very happy” Sirhan had been recommended for release and reiterated concerns that the wrong man was convicted.

Kennedy, who was a teen at the time of the murder, pointed to an autopsy report indicating the senator had been shot from behind when Sirhan had been standing in front of Kennedy. Some have argued that this would have made it impossible for Kennedy to have been shot in the back by Sirhan, while others have said that Kennedy turned after the first shot.

Authorities rejected this theory when Kennedy first made it in 2018.

“His comments are just way off base,” Russell Iungerich, who worked as a deputy attorney general for the state of California when officials reopened the Kennedy case from 1975 to 1976, told the L.A. Times that year.

“Our father’s death is a very difficult matter for us to discuss publicly and for the past many decades we have declined to engage directly in the parole process,” according to the statement.

The six Kennedy siblings said they adamantly opposed Sirhan’s parole and release and were “shocked by a ruling” they believe ignores standards for paroling “a confessed, first-degree murderer in the state of California,” according to the statement.

The siblings said that the parole board’s decision “has inflicted enormous additional pain,” and that they were in disbelief that Sirhan would be recommended for release.

“We urge the Parole Board staff, the full board and ultimately... Newsom, to reverse this initial recommendation,” according to the statement. “It is a recommendation we intend to challenge every step of the way, and we hope that those who also hold the memory of our father in their hearts will stand with us.”

Erin Mellon, a spokesperson for Newsom, said the governor will review Sirhan’s case if it is presented to him.

Newsom has not hesitated to reject the recommendations of parole boards in the past. In November, Newsom blocked the release of Charles Manson follower Leslie Van Houten. He did the same just last month for Royce Casey, one of three men who brutally murdered a 15-year-old boy in Nipomo more than two decades ago.

Still, earlier this month Newsom faced harsh criticism for not blocking the release of David Weidert, who served four decades in prison for killing a developmentally disabled Clovis man whom he buried alive.

Although Sirhan’s case would not reach the governor’s desk until after the Sept. 14 recall election, the decision could still affect Newsom politically if he remains in power beyond next month.