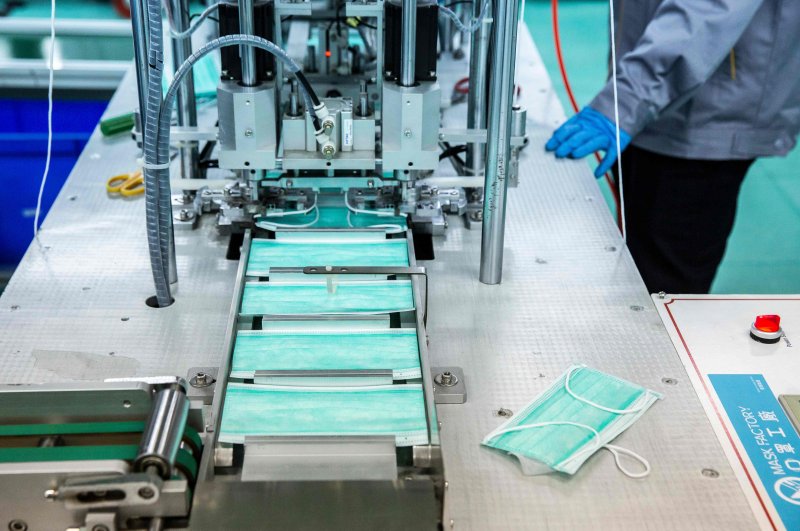 Several countries confirmed their first cases of coronavirus Wednesday and all cases are reported to be linked to the outbreaks in Italy and Iran.

Pakistan, Brazil, North Macedonia, and Georgia reported that they have diagnosed in people, who have been traveling to countries, where the virus has become an epidemic.

The virus has spread to more than 30 countries, killing over 2,700 and infecting 80,000, mostly in China. But new outbreaks in Europe, the Middle East and in Asia have fanned fears of the contagion taking hold in poor nations which lack the healthcare infrastructure to cope.

Brazil's health ministry said a 61-year-old Sao Paulo resident has been diagnosed, the first such case recorded in Latin America. The man had returned from the Lombardy region of Italy on Feb. 21.

Mandetta said authorities were trying to identify people that had been in contact with the patient as well as his family members. The man had visited a doctor complaining of flu symptoms. He has been placed in home isolation but is said to be "fine."

Twelve of those had traveled to Italy while one was in China, the origin of the outbreak.

In Pakistan, a public health advisor to Prime Minister Imran Khan tweeted that they have detected its first two cases of the novel coronavirus.

"I can confirm first two cases of coronavirus in Pakistan. Both cases are being taken care of according to clinical standard protocols & both of them are stable. No need to panic, things are under control," tweeted health advisor Zafar Mirza.

A statement issued by the southern Sindh province's health department stated that the first positive case was reported in Karachi in a 22-year-old male with a "history of travel to Iran where he has acquired the virus."

The officials didn't confirm where the second case was reported. However, local media said it was in Islamabad.

The infection in North Macedonia was diagnosed in a woman who recently returned home from Italy, the health minister said Wednesday.

The woman, a Macedonian citizen, who sought medical help early Wednesday, drove to North Macedonia from Italy in a van. All other passengers from the van are undergoing tests, Filipce said.

A day earlier, Croatia also reported that a young man who developed mild symptoms had contracted the coronavirus during a stay in Milan from Feb. 19 to Feb. 21.

Serbia's President Aleksandar Vucic said on Wednesday after meeting top health officials that his country had so far reported no cases of coronavirus but that its health service was ready to tackle any outbreak.

The Georgian health minister also confirmed that the virus has been detected in the country.

Ekaterine Tikaradze said that a Georgian citizen, who was traveling from Iran, crossed the border from neighboring Azerbaijan.

"He was immediately taken to hospital from the border checkpoint," Tikaradze said.